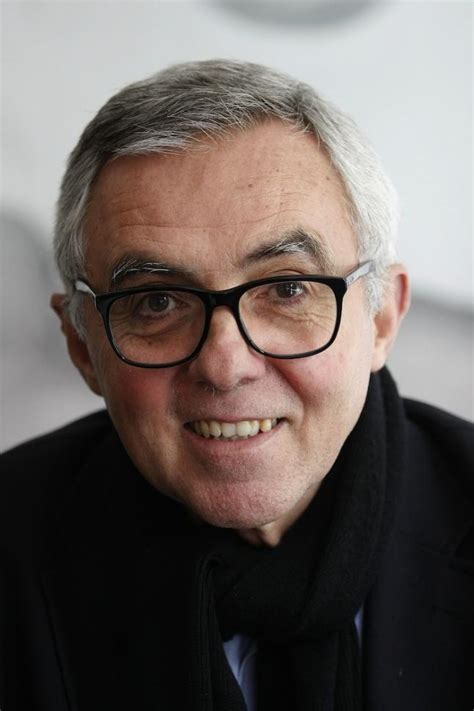 The Museo Picasso Málaga has an upcoming exhibition that will hopefully open in January 2021 with Miquel Barceló “Metamorphosis’ so I would like to ask you if there is a dialogue in the similar vein with Pablo Picasso?

José Lebrero Stals: “Thank you for this question; in a different way, but somehow similar to the program of the Vincent van Gogh Museum as Bice Curiger said, we are very happy to have the privilege to work intensive, in a permanent way with one artist, which is our case Pablo Picasso, because this give to our museum the possibility not only to show works, it gives the possibility to investigate the context of these works, to deal with the archives, which means with all that was produced around these works by the artist, but at the same time to explore his personality. I mean artists like Van Gogh or Pablo Picasso, they did not only produce fantastic works, but they were really strong personalities, which I think are some of the positive things to work with in a monographic museum, dealing with one artist. 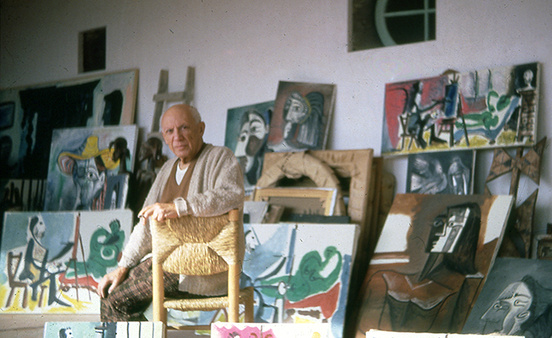 But as Bice Curiger in Arles at the Van Gogh museum, we have been dealing with contemporaneity too. The fact that next year, hopefully in January 2021, we open this exhibition with Miguel Barceló, a contemporary Spanish artist, who now is around sixty years old, is one of the many exhibitions that we did in the past, like showing works from artists like Martin Kippenberger, Bruce Nauman, Andy Warhol, Jackson Pollock, Louise Bourgeois and so on. 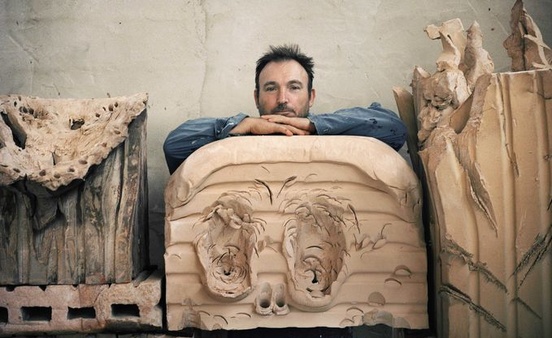 An other aspect what links Pablo Picasso to Miquel Barceló is the interest of both for what we can call applied arts, popular culture. Let’s talk about ceramics, something that in China brought forward wonderful work through centuries. Miquel Barceló is very interested in ceramics. Pablo Picasso was very interested in ceramics. Both Picasso manifests several times, as Miquel Barceló says today, that for them, to work in the three dimensional world with ceramics, is not very different as to paint paintings. So this is something very interesting how painters explore through three dimensionality through something as old, let’s say archaic, as ceramics, something that was and is done by hands.

For us it is an opportunity to bring Miquel Barceló in the world of Pablo Picasso.

And both artists are very linked to literature,  in a different way. For Picasso poets have been very important. His relation very experimental, imaginative poets of the beginning of the 20th century in Paris like Guillaume Apollinaire, Jean Cocteau, Max Jacob. Or in the case of Miguel Barcelo, who has been illustrating books by Goethe and Shakespeare, is very much linked to literature.

So I think there are several reasons to contextualize the contempoiary work of Miquel Barceló in our museum and in January we will see if our consideration, if our intuition, if our research is something that will be an experience for the visitor.

We like very much to connect the present with the past and this is a good way for it to make dialogues between to some contemporary artists with, in our case, Pablo Picasso.