WAF News: Jenny Moore to step down as Director of Chinati Foundation 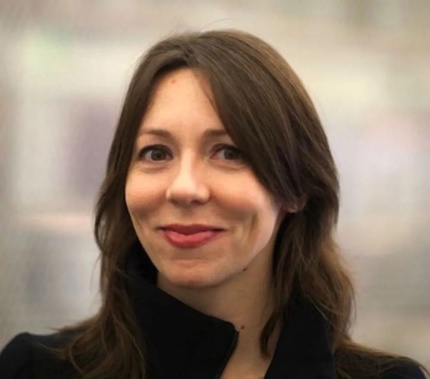 Jenny Moore is departing the Chinati Foundation after nine years as director of the museum, which was founded in the 1980s by Donald Judd in Marfa, Texas. Marella Consolini, who served as Chinati’s chief operations officer from 2010 to 2014, will take over as interim director on July 31 while the board undertakes a global search for a replacement for Moore’s replacement.

Moore sought to professionalize the museum during her tenure, developing a multiyear preservation plan to protect its art, architecture, and environment; cataloging its institutional archive; and upping its annual attendance from 11,300 in 2013 to 50,000 in pre-pandemic years. This April, the foundation finalized a $2.7 million yearlong restoration of its 23,000-square-foot John Chamberlain building, which was—alongside two other Chinati structures as well as buildings overseen by the separate Judd Foundation—listed on the National Register of Historic Places as part of the newly designated Central Marfa Historic District.

Moore also made it her mission to support the work of female artists, scholars, and professionals while at Chinati; under her leadership the foundation presented large-scale installations and projects by Charlotte Posenenske, Bridget Riley, and Solange. In 2020, the foundation hired Ingrid Schaffner to be the museum’s curator.

Board chairman Mack Fowler expressed a debt of gratitude for Moore’s near-decade of service. “Her legacy alongside the board’s steadfast commitment to the organization leaves Chinati in a strong position as we embark upon the next phase of our master plan.”