Keep up to date with global Art Foundations’ news. To receive this round-up directly in your mailbox, subscribe to our newsletter.

Are you an Art Foundation and would like to join our active members’ hub? Please get in touch, we would love to hear from you.

Our member Museum Dhondt-Dhaenens has a great new website 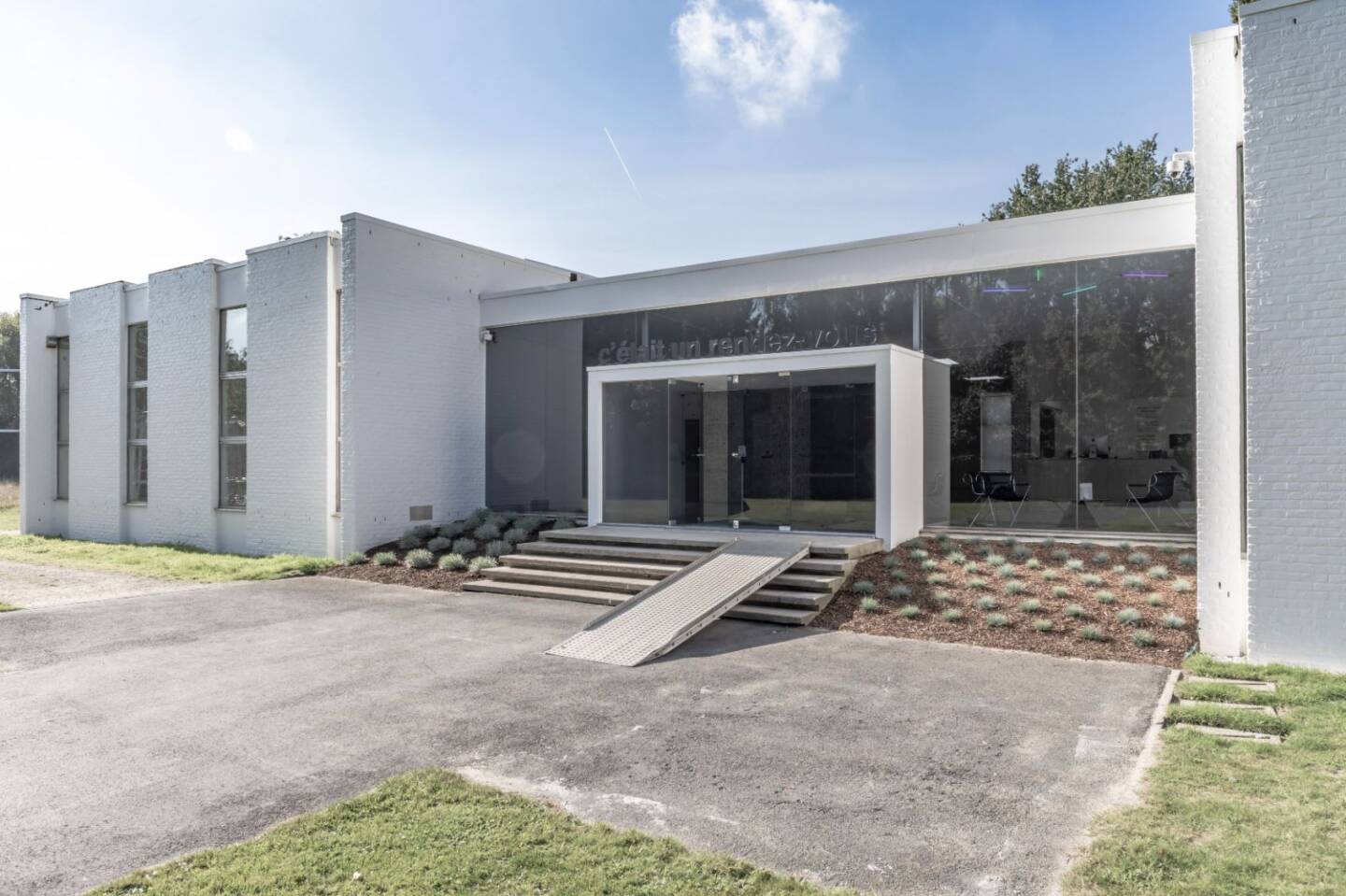 “The website will be the platform to discover our exhibitions, projects and collection. It is the ‘face’ of the museum: a first introduction for new visitors, a signpost for rediscoverers and a resource for researchers.

The content is a work-in-progress, with more than 50 years of exhibition history to go. In this first phase, we chose to put the museum’s core collection online; ninety-five paintings and eleven sculptures donated to the Mw Jules Dhondt-Dhaenens Foundation by Jules and Irma Dhondt-Dhaenens“. 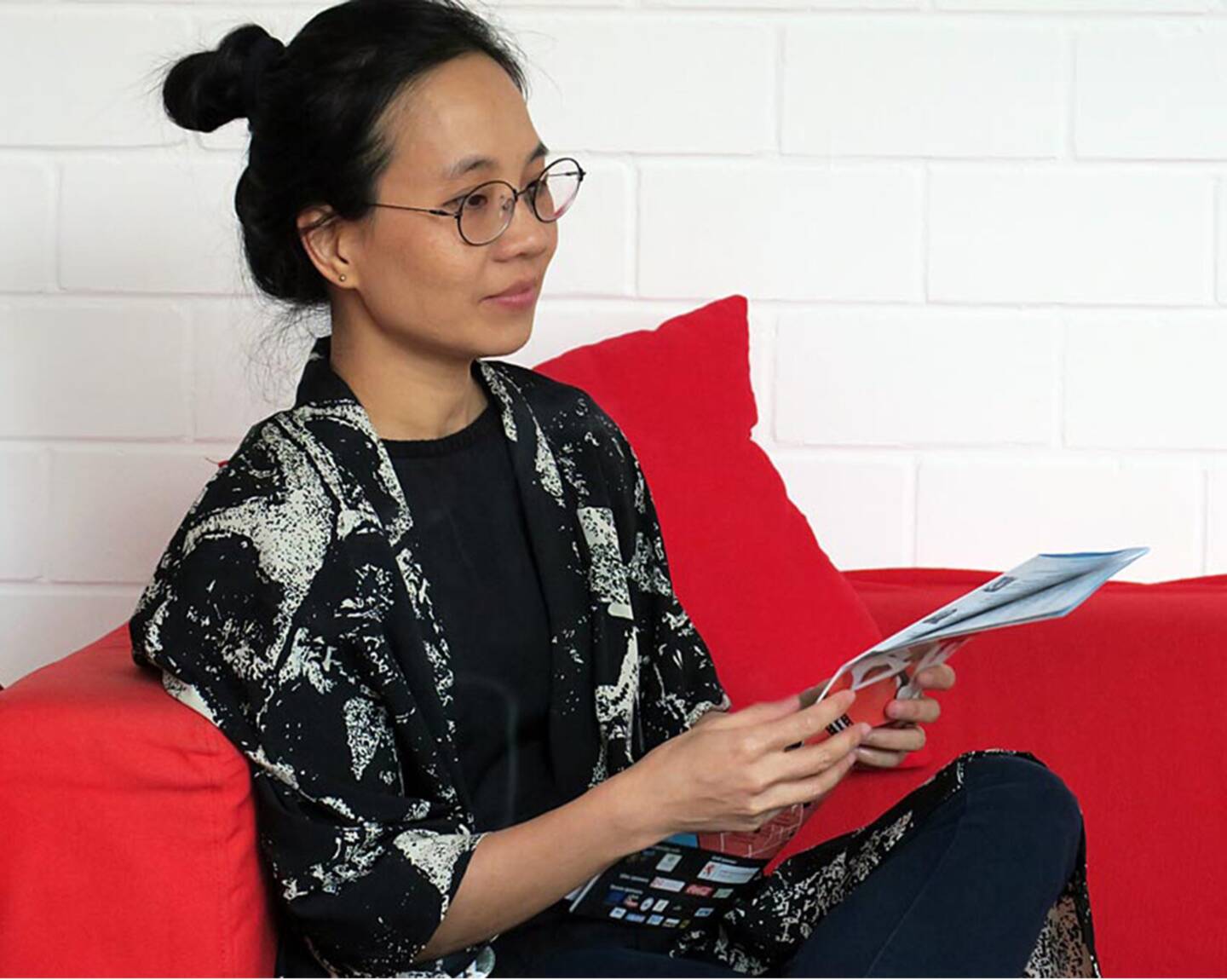 Nguyễn Trinh Thi is the recipient of the Han Nefkens Foundation, Mori Art Museum, M+ and Singapore Art Museum – Moving Image Commission 2021 and will receive 100,000 USD for the production of a new screen-based artwork that will be exhibited in each participating institution. 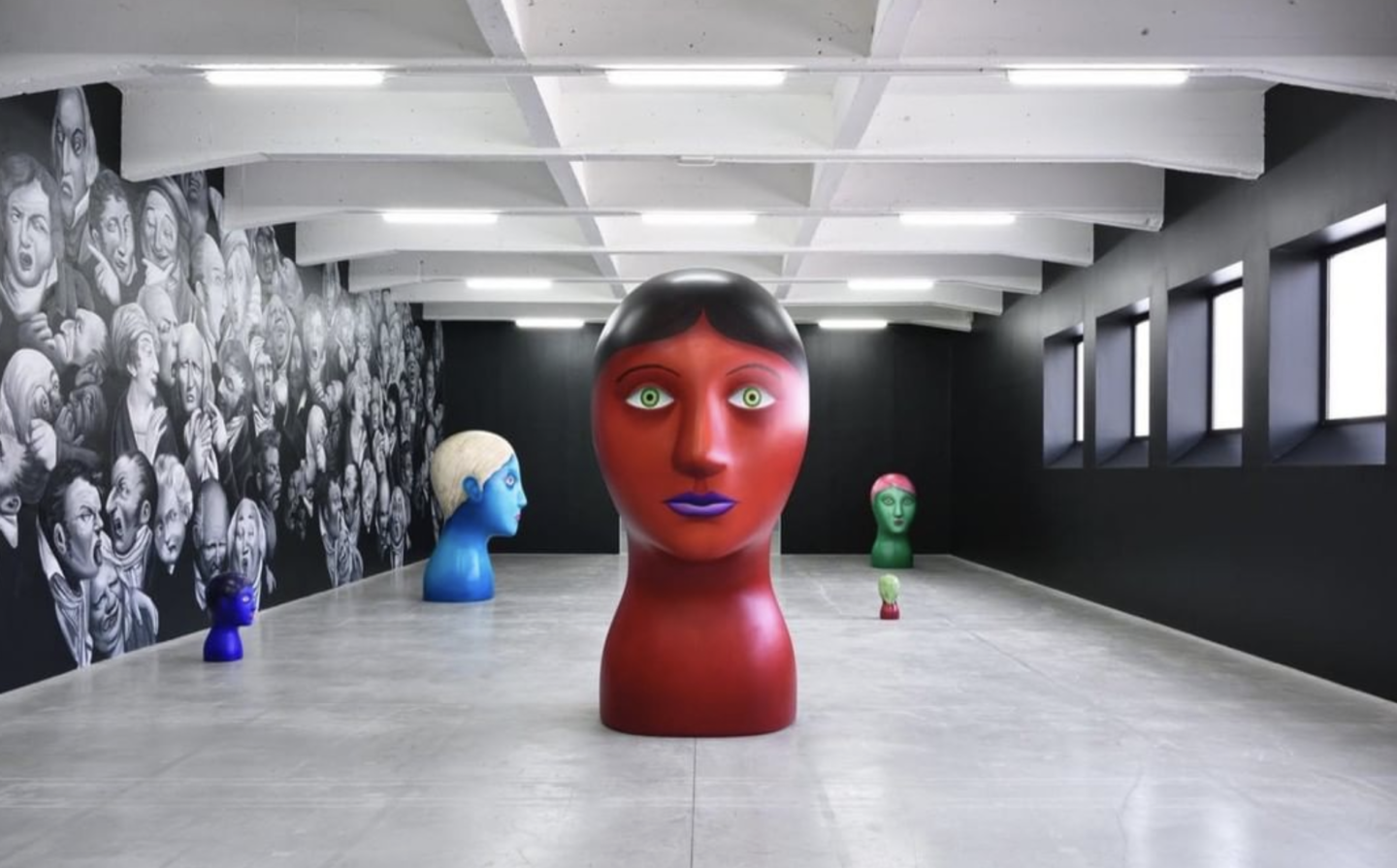 Nicolas Party’s ‘TBC (Head)’ is an oversized bust measuring over eight feet in height. The sculpture depicts a figure with features resembling that of painted ancient Greek sculpture, with a monumental scale that recalls the Colossus of Constantine.⁣ @nicolasparty has cited ancient Greek and Roman sculpture as influential to his aesthetic, though the work’s sense of whimsy and Surrealism also resonates with work by Rene Magritte and Joan Miró.⁣
⁣
Nasher Sculpture Center are excited to welcome this work to their collection. 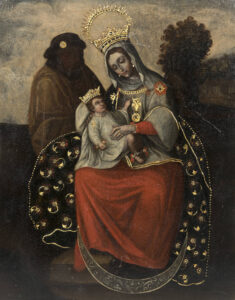 One of the most popular advocations in Colombia, this painting on panel of Our Lady of Monguí is a welcome addition to the Foundation’s collection of works from Nueva Granada.  According to legend, the image was sent as a gift to the village of Monguí by either Charles V or Philip II in thanks for their allegiance to the Spanish crown.  In some versions of the legend, the king himself was responsible for painting the miraculous image.  Featuring the brown tones typical of Colombian painting of the 17th century, the gold touches were likely added later in the 18th century. 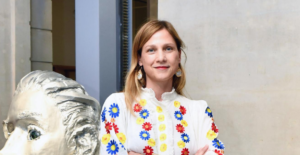 Géraldine Breuil has just been appointed Deputy Director of Lafayette Anticipations – Fondation d’entreprise Galeries Lafayette. After a commercial (ESSEC Grande Ecole) and legal (Paris Bar) education, she started her career as a lawyer at Latham & Watkins in the Intellectual Property and New Technologies Law Department. She then joined the cultural sector in 2006. After a period in the production department of the Centre Pompidou, she worked for the RMN-Grand Palais. She had joined the Pinault Collection team in early 2019 to steer the opening of the Bourse de Commerce with Martin Bethenod. She joins the Lafayette Anticipations team to assist Rebecca Lamarche-Vadel, Director of the Foundation, in the implementation of her project to develop the influence of Lafayette Anticipations and its activities to support and promote contemporary creation, in France and internationally. 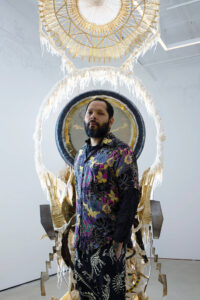 Guadalupe Maravilla (b. 1976, El Salvador) is a visual artist working and residing in Brooklyn, New York. In 1984, aged eight, Maravilla immigrated to the United States as an undocumented, unaccompanied child, fleeing civil war in El Salvador. When as an adult, he was diagnosed with cancer, Maravilla was treated with radiation and chemotherapy alongside his own healing practices and became cancer free. Both events have had an impact on Maravilla’s artistic practice and are present in his artworks.

An exhibition dedicated to Maravilla’s work will be on display at the Henie Onstad Kunstsenter in early 2022.

The Lise Wilhelmsen Art Award Programme is the result of a partnership between the Arne Wilhelmsen family and the Henie Onstad Kunstsenter and marks the continuation of a long-lasting friendship and engagement in the arts.

Whilst the Lise Wilhelmsen Art Award Programme will be international, it will remain rooted in Norway. It will include the prize and corresponding exhibition at the Henie Onstad Kunstsenter, accompanied by a catalogue, audience engagement programmes and an acquisition budget allowing for the reciepient’s work to be included in the Henie Onstad Collection.