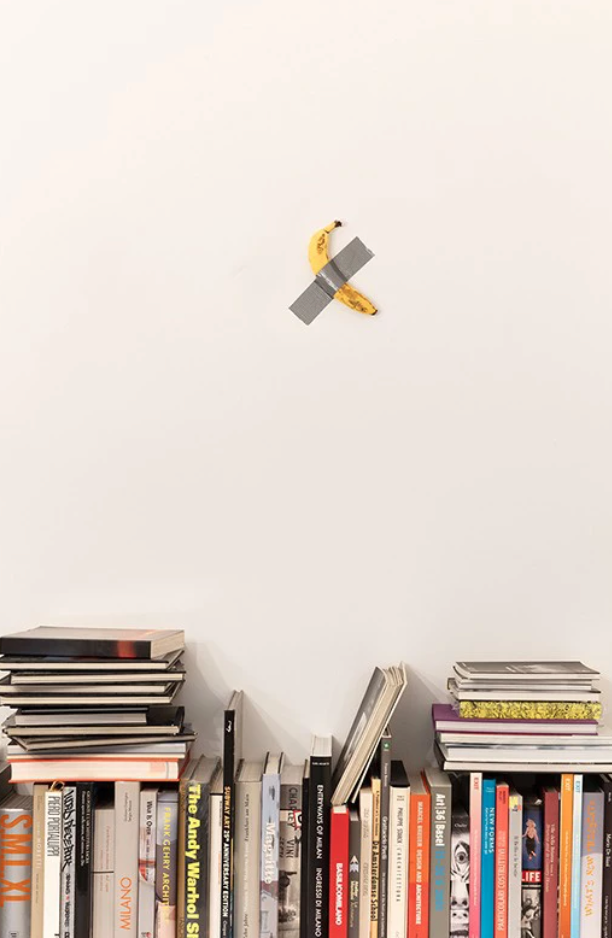 UCCA presents the first solo exhibition in China by Maurizio Cattelan, one of the most influential artists of the twentieth and twenty-first centuries. Curated by Francesco Bonami, the exhibition will be a journey inside the mind and the vision of perhaps the best-known Italian artist of the modern era. Thought-provoking, amusing, challenging, and inspiring, Cattelan’s art digs into the soil of human experience to expose the fears and emotions that rule our entire existence. Starting from a small picture from 1989 (Lessico familiare) and continuing through a series of exploratory self-portraits, Cattelan takes viewers on an imaginative journey through history. The exhibition promises to both entertain and shock the audience. The nearly 30 works on display will reveal to UCCA’s public for the first time the oeuvre of a master of contemporary art: an artist who constantly blends inspiration with communication, blurring the boundaries between art and the world of advertising and media.

Maurizio Cattelan (b. 1960, Padua, Italy) is one of the most popular as well as controversial artists on the contemporary art scene. Taking freely from the real world of people and objects, his works are an irreverent operation aimed at both art and institutions. His playful and provocative use of materials, objects, and gestures set in challenging contexts forces commentary and engagement. Active since the late 1980s, in 1993 he participated in the Aperto section of the Venice Biennale, where he rented out his space to an advertising company. Cattelan first achieved notoriety on an international scale with La Nona Ora (The Ninth Hour), a wax statue of Pope John Paul II hit by a meteorite, which was originally exhibited in 1999 at Kunsthalle Basel. Since 2010, L.O.V.E., a public art intervention permanently installed in Piazza Affari, Milan, has triggered residents’ re-appropriation of an otherwise forgotten square. In that same year, Cattelan launched a biannual, picture-based publication, TOILETPAPER, created together with the photographer Pierpaolo Ferrari. In 2011, he provoked lively debate with an installation of two thousand stuffed pigeons, presented at the 54th Venice Biennale. Cattelan was the subject of a solo exhibition at the Solomon R. Guggenheim Museum in New York that same year, in which all his works were suspended from the ceiling. After the exhibition he announced his temporary retirement as an artist. He returned in September 2016, when he replaced a toilet in the same museum’s restroom with a fully functional replica cast in 18-karat gold, entitled America and made available to the public for a year. Later in 2016, he was invited to stage an exhibition of his most important works at La Monnaie de Paris, resulting in the retrospective “Not Afraid of Love.” In 2018, he curated, with support from Gucci, “The Artist is Present,” a group show at Yuz Museum in Shanghai which questioned the most hallowed principles of art in the modern era: originality, intention, and expression. A solo exhibition comprised of his major works was held at Blenheim Palace, Oxfordshire, in 2019; on the night of the opening America was stolen by unknown thieves. Cattelan once again stimulated worldwide discussion about the nature and value of art in December 2019, when he debuted his work Comedian, a banana duct-taped to the wall of a gallery booth at Art Basel Miami Beach. In 2021, at Pirelli HangarBicocca in Milan, he presented the major new work Blind, a black monolith with the form of an airplane struck through it, serving as a memorial to the September 11 attacks that occurred twenty years earlier.