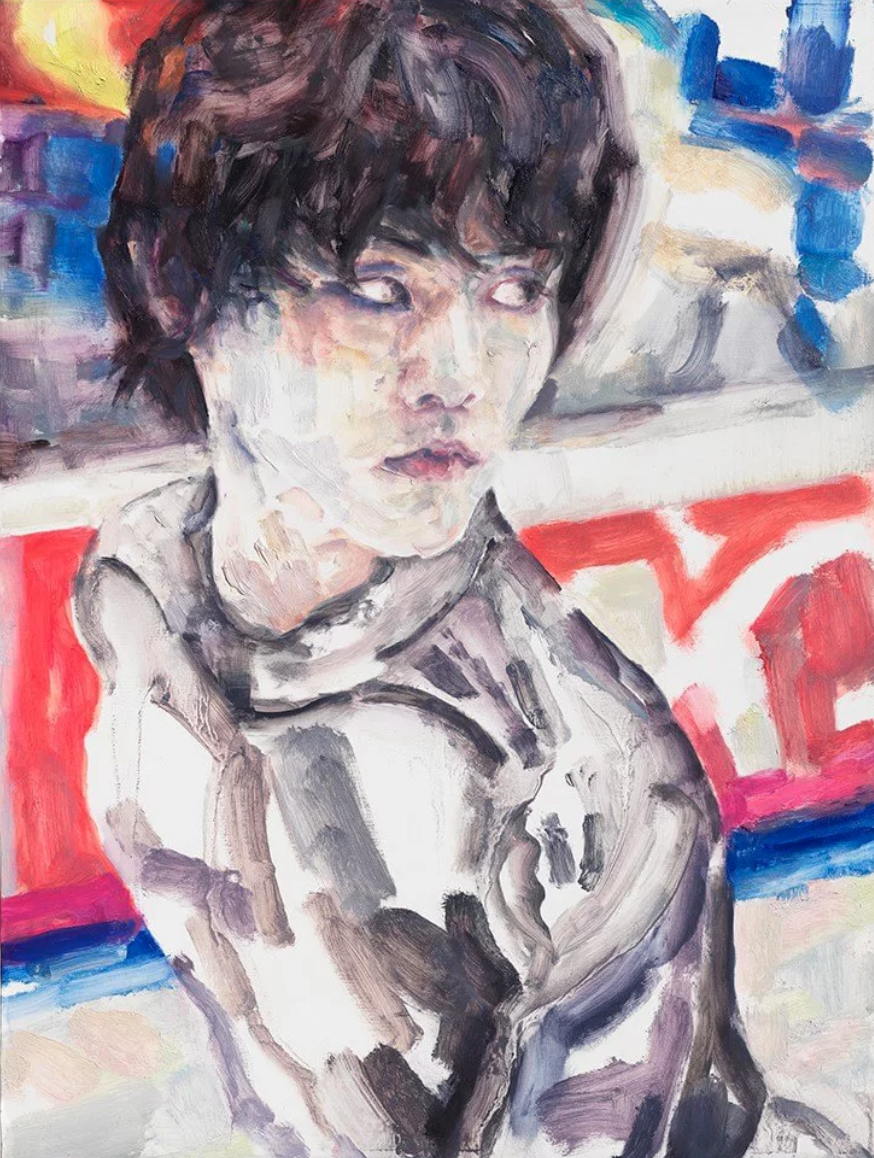 Since the 1990s, Elizabeth Peyton has been a major force in the resurgence of figurative painting and the revitalization of the portraiture tradition. This exhibition, the artist’s first solo show in China, features drawings and paintings from her thirty-year career, with a particular focus on new work from the past decade. Peyton’s ever-expanding repertoire of subjects ranges from close friends to cultural icons and historical figures, including Frida Kahlo, Napoleon, Queen Elizabeth II, David Bowie, Angela Merkel, and Yuzuru Hanyu. Her intimate depictions are deeply influenced by personal experience, memory, and the sitter’s mien. Her powerful brushwork, colorful palette, and elegantly austere compositions all serve to lure the viewer into the psychic terrain of both the figure portrayed and the artist observing them. The exhibition is organized with the National Portrait Gallery in London, where Peyton’s solo exhibition “Aire and Angels” is on display from October 3, 2019 to January 5, 2020.