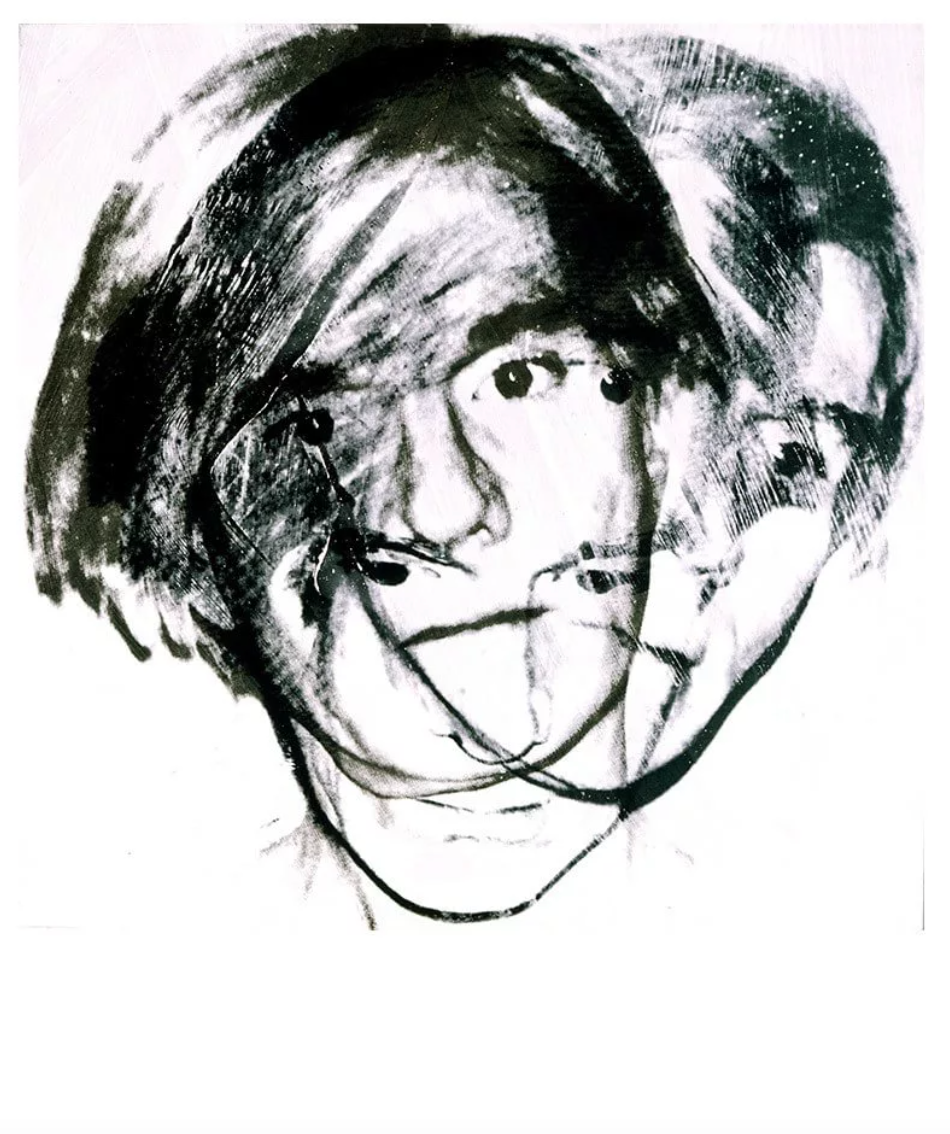 UCCA presents the most comprehensive exhibition by Andy Warhol staged to date in China. The exhibition will present around 400 works by the legendary Pop artist, selected from the collection of The Andy Warhol Museum (Pittsburgh), to audiences in China. Based on groundbreaking research, the show innovatively brings together Warhol’s classic paintings, prints, and drawings with his films and photography. Structured through five sections, the exhibition crafts a non-linear narrative that begins with a focus on Warhol’s early work, archival material, and historical photographs, underlining the influence of his youth in Pittsburgh on his practice as a whole, and marking the first time an approach of this depth has been featured in a solo exhibition for the artist outside of The Andy Warhol Museum. The exhibition goes on to explore different periods from Warhol’s career through representative works including his first forays blurring the boundaries between fine and commercial art in 1950s New York, iconic paintings from the 1960s, and pieces inspired by New York’s vibrant street culture in the 1980s. In addition to these paintings and prints, the exhibition also asserts the importance of the artist’s photography by showcasing images that served as a basis for his other works, as well as examining how influences from his early life and upbringing shaped experimental, abstract work made later in his career. This exhibition is curated by Jose Carlos Diaz and Patrick Moore, Chief Curator and Director of The Andy Warhol Museum, respectively, and will subsequently travel to UCCA Edge (Shanghai) after appearing at UCCA Center for Contemporary Art.

Andy Warhol was born Andrew Warhola on August 6, 1928, in a two-room apartment at 73 Orr Street in a working-class neighborhood in Pittsburgh, Pennsylvania. He attended Carnegie Institute of Technology (now Carnegie Mellon University) from 1945 to 1949, and began his career in New York City as a commercial illustrator. From the 1940s to his death in 1987, Warhol was a prolific artist and entrepreneur. He was a painter, sculptor, illustrator, photographer, and experimented with new media—publishing, film, music production, television, fashion, theater—throughout his career.

About The Andy Warhol Museum

Located in Pittsburgh, Pennsylvania, the place of Andy Warhol’s birth, The Andy Warhol Museum holds the largest collection of Warhol’s artworks and archival materials and is one of the most comprehensive single-artist museums in the world. The Warhol is one of the four Carnegie Museums of Pittsburgh. Additional information about The Warhol is available at warhol.org.