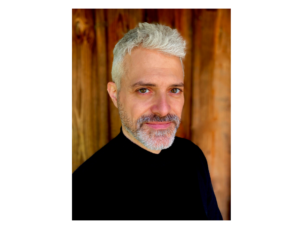 UCCA Center for Contemporary Art announced that Peter Eleey has joined UCCA as Curator-at-Large. Eleey will advise on the development of the museum’s exhibitions and programs as UCCA expands to Shanghai next month and continues its work at UCCA Dune, which opened in Beidaihe, Hebei province in 2018. Eleey will collaborate with the UCCA team to further elaborate its curatorial direction and process. He will also periodically organize exhibitions at UCCA and work to expand the museum’s program and partnerships from his base in New York.