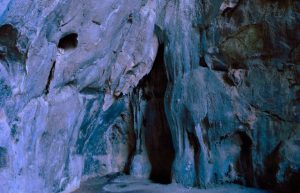 Esther Teichmann, ‘Heavy the Sea’ courtesy from the artist

This exhibition of the new installation of the  London based artist Esther Teichmann explores the relationship between loss, desire and the imaginary, blurring the lines between autobiography and fiction. Narratives of longing emerge from photographic fragments, working across large scale still and moving images, sculpture and painting.

Teichmann grew up in southern Germany and received an MA and PhD in Fine Art from the Royal College of Art and lives and works in London. She has been published and shown internationally.