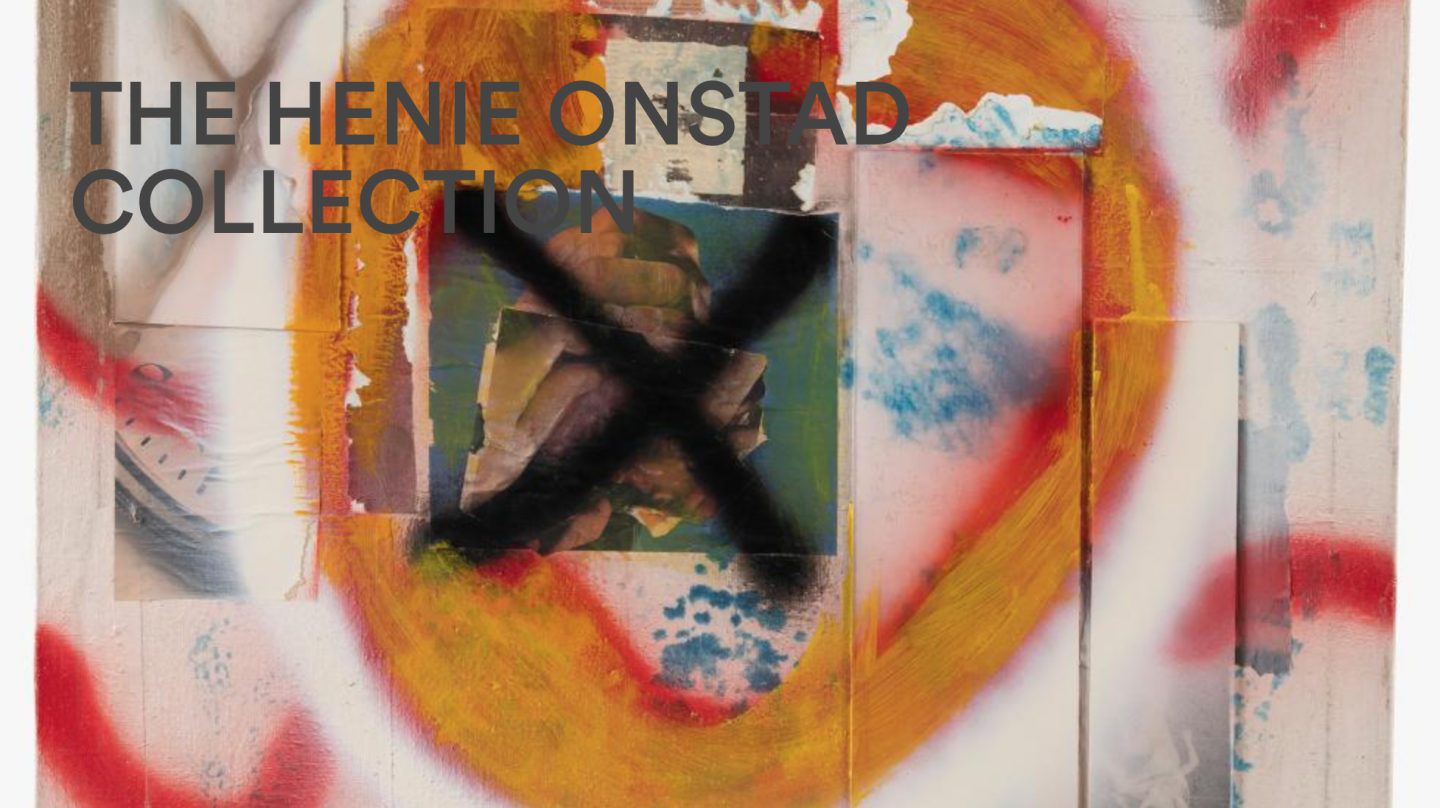 The Henie Onstad has invited Norwegian artist Elise Storsveen (1969- ) to curate a presentation of the Museum’s Collection. Storsveen will present iconic works from the collection from the 1950s and until present day. The exhibition will also include the lesser known part of the collection focusing on artist books.