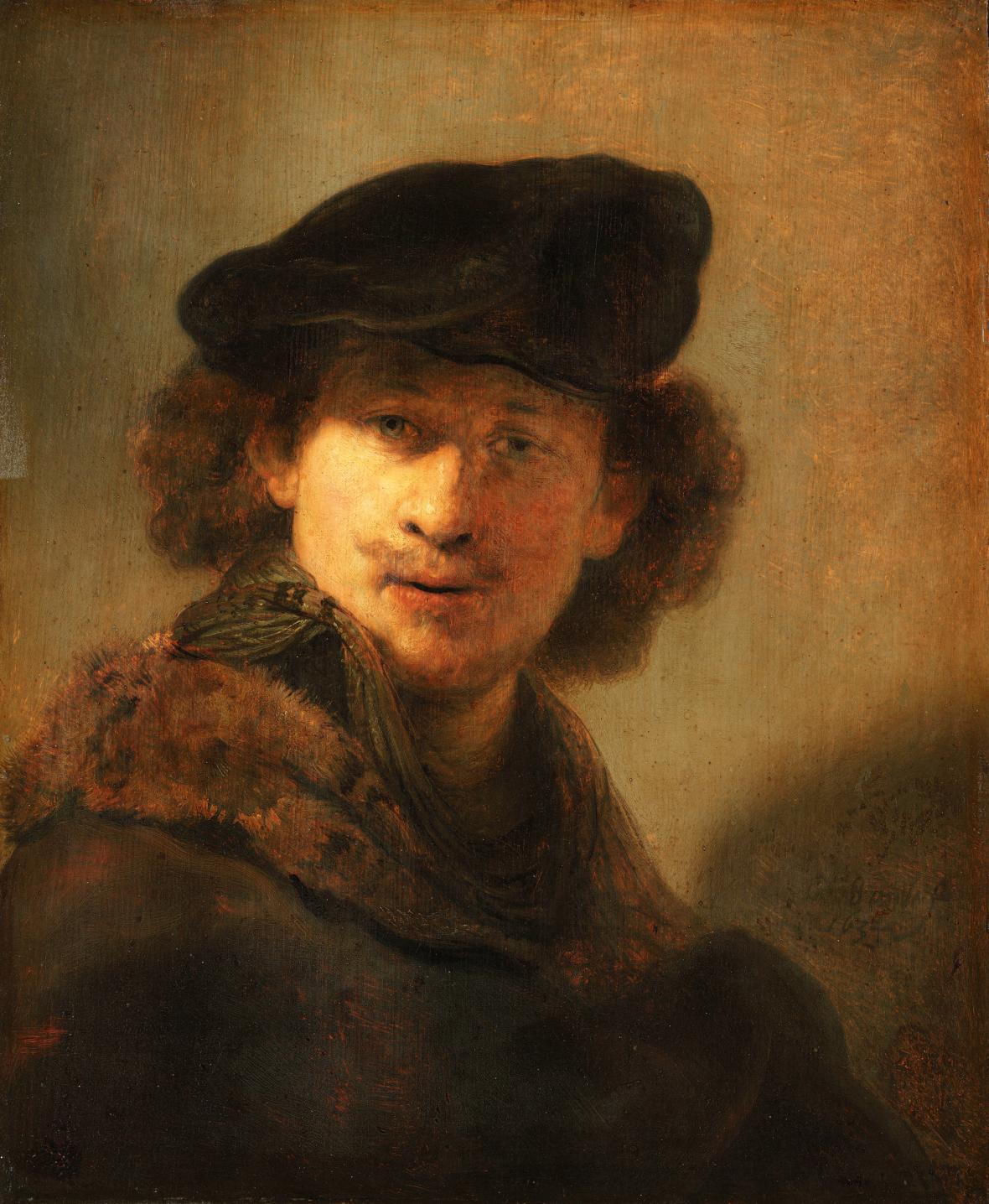 This autumn the Städel Museum is celebrating the work of the greatest of Dutch artists of the 17th century: Rembrandt van Rijn. The exhibition “Rembrandt in Amsterdam: Creativity and Competition” is the first to trace Rembrandt’s rise from a young, ambitious artist from Leiden to a famed master in Amsterdam. The story is told through 60 of Rembrandt’s artworks placed in direct dialogue with paintings by other artists of his time. The exhibition combines the important Frankfurt holdings of Rembrandt’s work, including The Blinding of Samson (1636), with a string of stellar loans from major museums in Europe and North America. Around 140 paintings, prints, and drawings by Rembrandt and his contemporaries – loaned from the Rijksmuseum in Amsterdam, the Gemäldegalerie Berlin, the Gemäldegalerie Alte Meister in Dresden, the National Gallery in London, the Museo Nacional del Prado in Madrid, and the National Gallery of Art in Washington – reveal the artist’s impressive rise, breakthrough, and market domination in the 1630s to the mid-1650s.

As a painter, Rembrandt produced an astonishingly rich and varied oeuvre made up of landscapes, genre scenes, and still lifes, but he is best known for his dramatic history paintings and realistic portraits. His interaction and exchange with other painters shaped both his development as an artist and his entrepreneurial ambitions. Amid the rivalry and competition that characterized the inspiring atmosphere of Amsterdam at the time, where many talented artists were courting the favour of the wealthy bourgeoisie, Rembrandt developed his uniquely expressive visual vernacular, which ultimately allowed him to rise to the top of this fiercely contested art market.

The exhibition is organized by the Städel Museum, Frankfurt am Main, and the National Gallery of Canada, Ottawa.