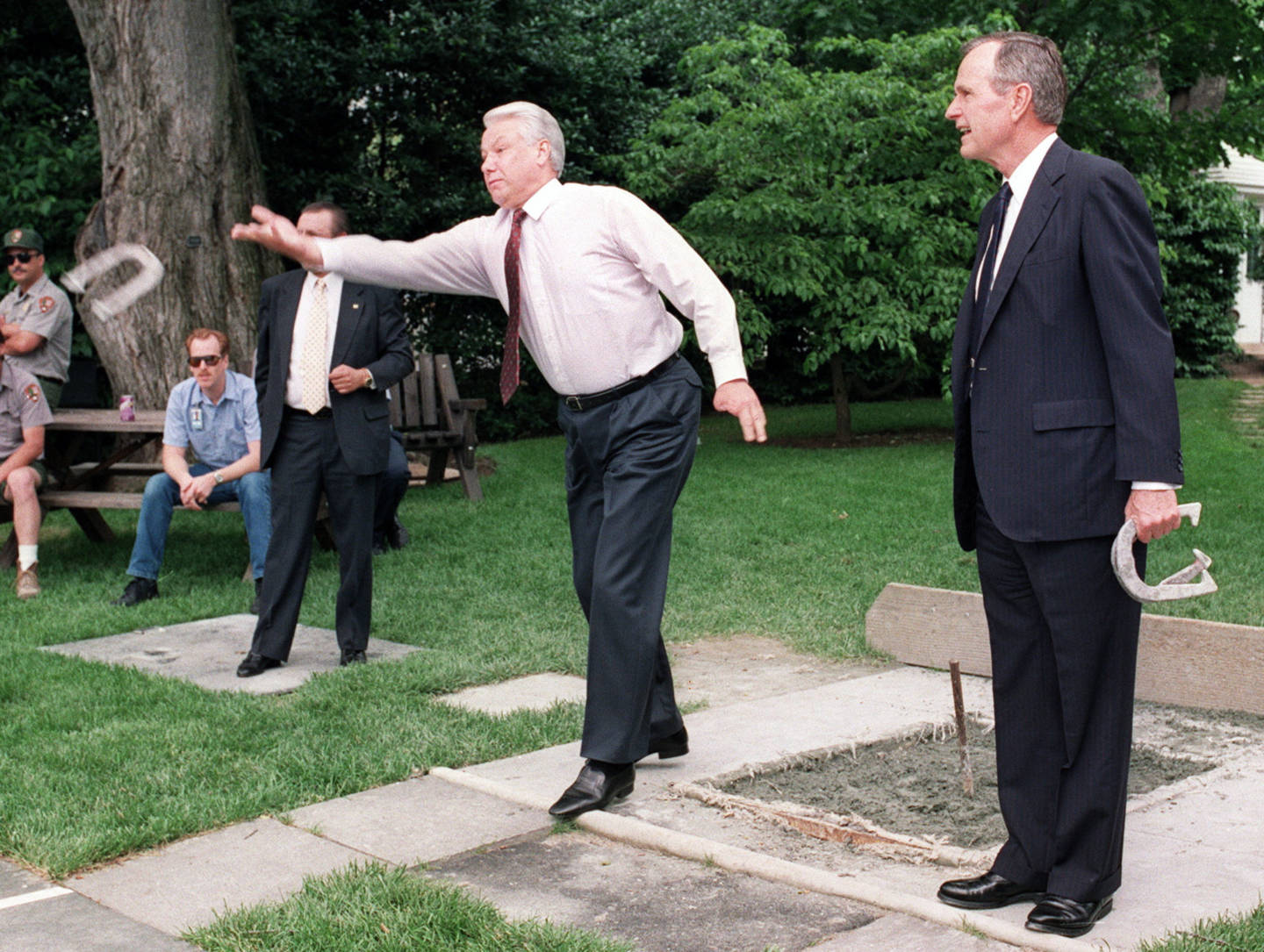 SculptureCenter is pleased to announce Henrike Naumann: Re-Education, the first exhibition in the United States by Berlin-based artist Henrike Naumann.

Naumann’s installations of furniture and design objects are composed as scenes that ask pressing and enduring questions: What is the relationship between design and ideology? How should one read the politics of design? Inflected by her own formative years growing up in the former German Democratic Republic (GDR) and then a unified Germany, Naumann’s work often considers the social transformations initiated by Western consumer capitalism as it reached former socialist states and ideas of the “good life” that have arisen globally (if unevenly). Naumann contends with the many side effects visible today: Millennial bourgeois consumerism, socioeconomic discontent, antagonistic orientations to political power, and virulent extremism. Her installations function as case studies in lingering cultural moments, unresolved kitchen table politics, and design’s capacity to reconcile or reignite the past — positioning the viewer as both a captive in an oppressive system of global production and a free agent of consumer taste.

At SculptureCenter, Naumann has developed a museum-scaled display of dozens of furnishings and domestic items staged in a critical parody of the dubious “horseshoe theory.” The “horseshoe theory” was developed in Germany in the 1930s and revived in the 1990s both to establish the parameters of the political center and to treat far left and far right extremisms as equivalent threats to its order – as if they were the two ends of a horseshoe bending away from the middle and out of control at the same rate. Naumann’s exhibition rejects such superficial and misleading categorizations of centers and extremes by conducting an idiosyncratic survey of rural sensibilities in American interior design, from faux-bois chairs to the farmhouse doors of the suburban cul-du-sac. Looking at the United States as an interested outsider, Naumann’s work uses found objects to test received ideas and expectations of the democratic “West,” as well as the fraught idealism and amnesia expressed in the norms of certain rustic contemporary design principles. Well-suited for an age that is both hyper-aware of niche political identifications and wary of misreading aesthetic cues, Naumann’s work prompts viewers to engage in a conspiratorial questioning about the deeper natures of the objects that define our daily lives: is there such a thing as a libertarian sofa, a far-left stool, or a neconservative armchair, and are they sold in different stores?

Naumann’s exhibition references two phenomena: first, the deployment of anti-fascist “re-education” programs developed by Allied Forces to reestablish a footing for democracy in West Germany after World War II; and second, the later, implicit, self-“re-education” after 1989 of those living in former socialist states, such as Naumann’s native East Germany. For Naumann’s post-1989 generation, “re-education” happened through an imported, American pop culture (Naumann cites The Flintstones as a touchstone) and increased consumer agency – in essence, the GDR entering Western history through retail and media. The exhibition also includes a survey of more than ten video works by Naumann made between 2012 and 2022.

Reframing dormant Cold War-era geopolitical conditions, Naumann’s project opens a new consciousness of how we live among the ruins of twentieth century ideologies that were exported and reimported by U.S. power over the last several decades — now especially visible to a generation born just as the Cold War drew to a close. With deadpan humor, Naumann’s exhibition considers how current and subsequent generations “re-educate” themselves by participating in an ever-changing economy, conforming to aspirational design conventions, or, conversely, lurching toward the fringes as a supposed political “center” expands and contracts under different conditions and across time.