Schloss Moyland: “The Great War in miniature – Graphics and the art of the medal in the first world war” 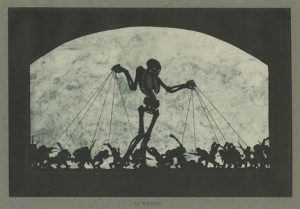 As in earlier wars not least disputed in the first world war with words and images. But beyond the image propaganda flyers and postcards, graphics, medals and plaques, which documented the war happening between patriotism and bare horror and suggested emerged in Germany. Is reflected in them, how to changed initial enthusiasm to disillusionment and despair. An analogy to the emotional shock, often expressionistic style medium shaped the artistic idiom.

The issuance of LETTER alludes Foundation (Cologne) to central collection areas of the Museum Schloss Moyland.