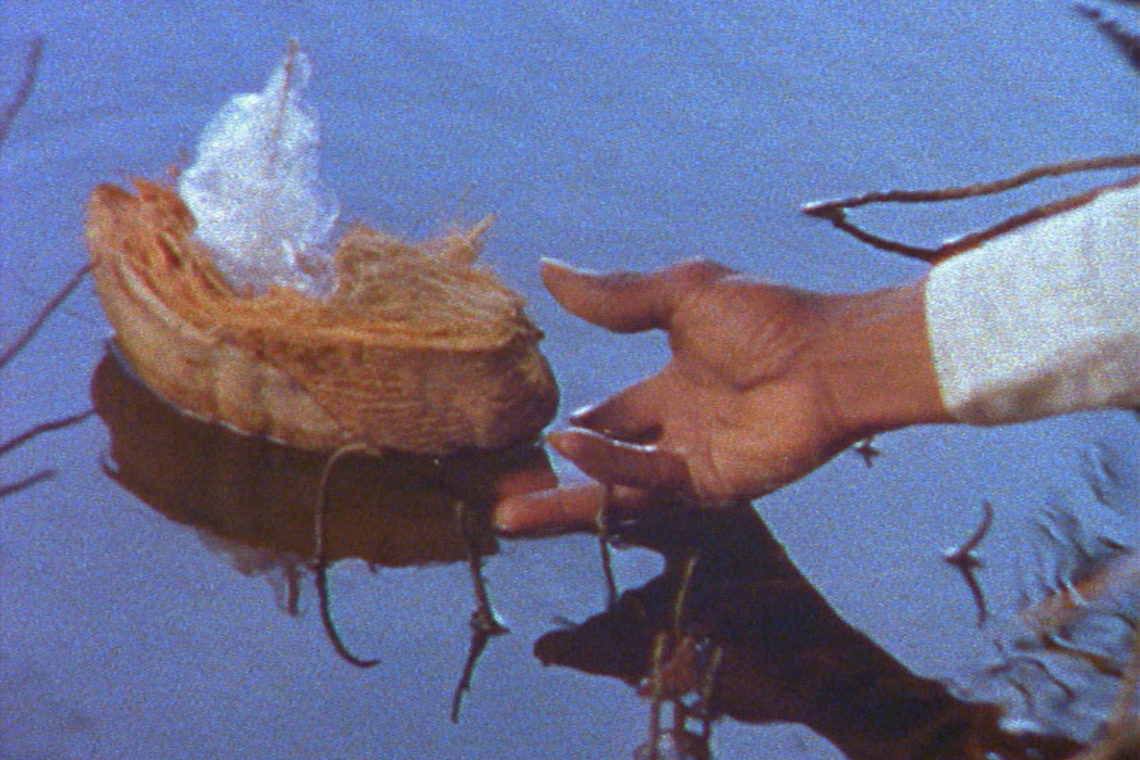 Curated by Vicente Todolí and Clara Kim with Fiontán Moran.

Steve McQueen (b. London, 1969; lives and works in London and Amsterdam) is one of the most important artists, film-makers and screenwriters working today. Over the past twenty-five years, McQueen has been influential in expanding the way artists work with film, focusing his radical vision on the complexity of the human condition and, in a touching and provocative way, addressing contemporary issues and subjects such as identity and belonging.
He has created not only some of the most seminal works of moving images designed for gallery-based presentation, but also four feature films for cinematic release: Widows (2018), 12 Years a Slave (2013), Shame (2010), and Hunger (2008). In 2020, the artist realized his first mini-series in five episodes Small Axe and, recently, the documentaries Uprising (2021), Black Power: A British History of Resistance (2021) and Subnormal: A British Scandal (2021).
Organized in collaboration with Tate Modern in London (13 February – 6 September 2020), the show at Pirelli HangarBicocca will feature a new selection of works and alongside a number of the artist’s most iconic pieces, it will present also a new work. The exhibition will reveal McQueen’s pioneering approach to filmmaking and will be an opportunity to experience the depth of his visual art career.

Many internationally renowned institutions have presented McQueen’s works in monographic projects, including Tate Modern, London (2020); Tate Britain, London (2019-2021); MoMA Museum of Modern Art, New York, and the Institute of Contemporary Art, Boston (2017); Whitney Museum of American Art, New York (2016); Schaulager, Basel (2013); Art Institute of Chicago (2012); National Portrait Gallery, London (2010); Baltic Centre for Contemporary Art, Gateshead (2008); The Renaissance Society, Chicago (2007); Fondazione Prada, Milan (2005); ARC, Musée d’Art Moderne de la Ville de Paris (2003); Museu Serralves, Porto, Fundació Antoni Tàpies, Barcelona (2002); Institute of Contemporary Arts, London, Kunsthalle Zürich (1999); Museum Boijmans van Beuningen, Rotterdam (1998); and Portikus, Frankfurt (1997). McQueen has participated in two consecutive editions of documenta in Kassel (2002 and 1997), and four editions of the Venice Biennale (2015, 2013, 2007 and 2003), where he also represented Great Britain in 2009.
He has been the recipient of numerous awards and honours, including the Johannes Vermeer Prize (2016), Harvard University, W.E.B. Du Bois Medal (2014), CBE (Commander of the Most Excellent Order of the British Empire) (2011), OBE (Officer of the Most Excellent Order of the British Empire) (2002) and the Turner Prize, Tate Gallery, London (1999). For his feature films, McQueen has won the Caméra d’Or award at the Cannes Film Festival (2008) for Hunger and the Oscar for Best Motion Picture for 12 Years a Slave in 2014.
The exhibition will be accompanied by a catalogue designed by Irma Boom that will stage the artist’s production of the last twenty years, along with a focus on the new piece. The volume will also contain a rich photographic documentation and detailed entries on the works exhibited. Among the authors invited: Paul Gilroy, Cora Gilroy-Ware, Solveig Nelson, Hamza Walker and Angela Vettese.