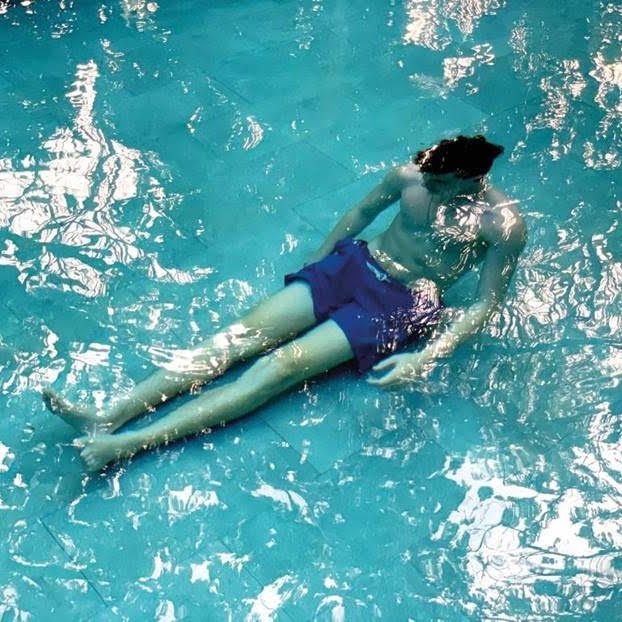 Maurizio Cattelan (b. Padua, 1960) is one of the most prominent Italian artists in the world. Through his practice and over his thirty-year long career, he has staged actions that are often considered provocative and irreverent. His works highlight the paradoxes of society and reflect on political and cultural scenarios with great depth and insight. By using iconic images and a caustic visual language, his works spark heated public debate fostering a sense of collective participation. Conceiving artworks inspired by images that draw on historical events, figures or symbols of contemporary society—sometimes recalled even in its most disturbing and traumatizing sides—the artist invites the viewer to change perspective and to acknowledge the complexity and ambiguity of reality.

For the solo exhibition “Breath Ghosts Blind” Maurizio Cattelan has conceived a site-specific project for the spaces of Pirelli HangarBicocca that gives the audience an insight into collective and personal through a symbolic representation of life.

Bringing together new artworks with the reconfiguration of an historical piece, the show will unfold in a series of acts dealing with existential concepts and issues such as the fragility of life, memory as well as the individual and collective sense of loss. Amongst symbolic references and images that belong to our collective imagery, the unique site-specific project will challenge the current system of values.

The artist was a finalist for the Guggenheim Hugo Boss Prize (2000), and received the Quadriennale Prize in Rome (2009), the Arnold-Bode Prize, Kassel (2005), an honorary degree in Sociology from the University of Trento (2004) and the honorary Professorship in sculpture from the Accademia di Belle Arti di Carrara (2018).