Pera Museum: “A Road Story: 180 Years Behind The Photography” 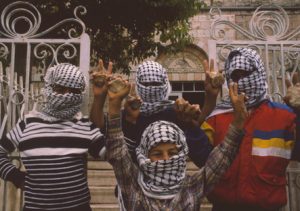 At the 180th anniversary of invention of photograph in 1839 and first photography trip, A Road Story: 180 Years Behind The Photograph exhibition will bring together interpretations and perspectives of photograph artists who explore the same route with today’s techniques again.

Frédéric Auguste Antoine Goupil-Fesquet conveyed his impressions about this journey in his book, Voyage d’Horace Vernet en Orient that would be published in 1843.

At the 180th anniversary of this journey, which is the first known group photography trip, ten photographers; Coşkun Aral, Laleper Aytek, Ali Borovalı, Murat Germen, Sinan Koçaslan, Yusuf Sevinçli, Alp Sime, Lale Tara, Serkan Taycan and Cem Turgay, who joined the exhibition curated by Engin Özendes, approach these cities that have rich histories with a contemporary view in their photographs that they have taken during their trips where they have visited the stops of the earlier journey.