Pera Museum: “A Question of Taste” 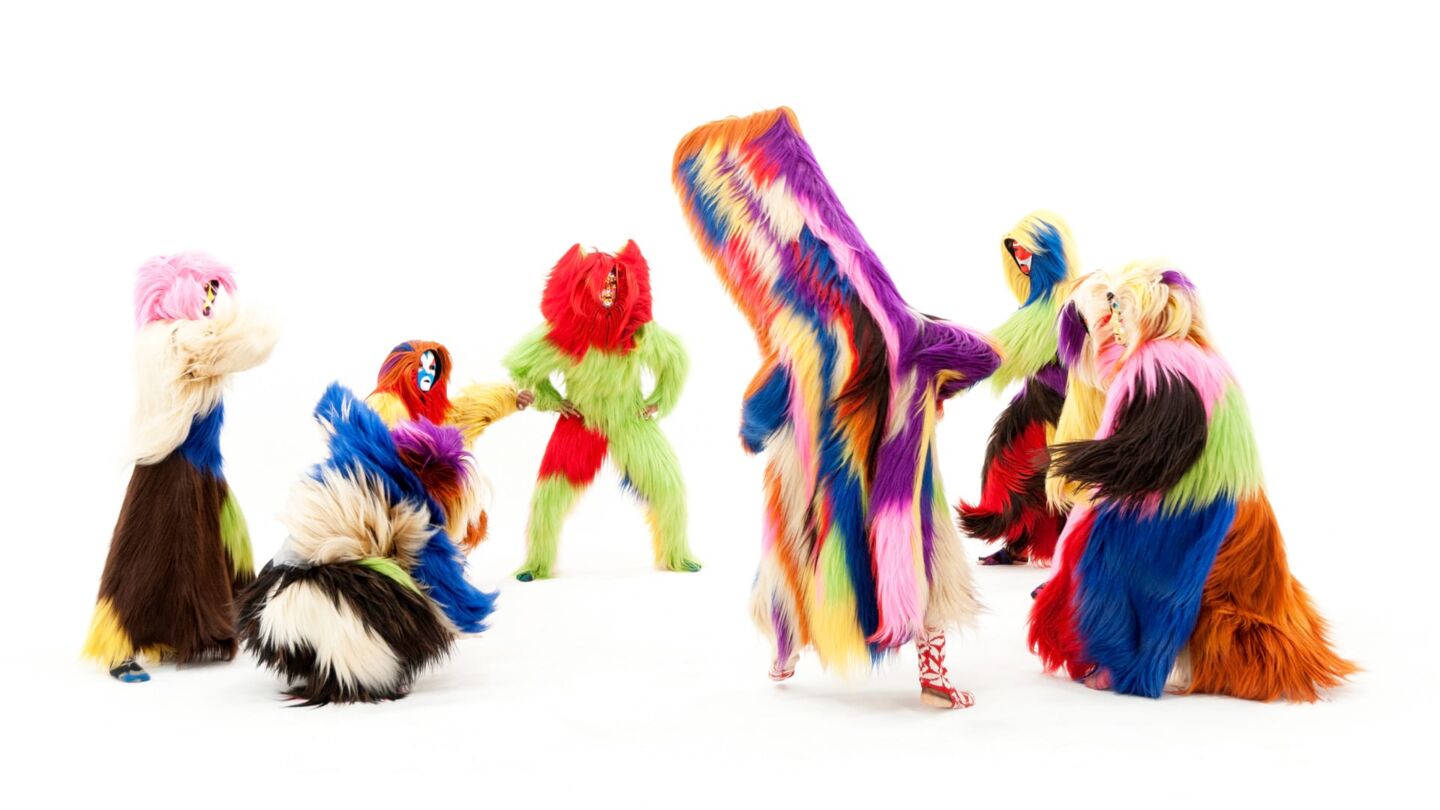 A Question of Taste is a group exhibition that deals with kitsch, a concept whose meaning has shifted since the 19th century, and the intimate relationship this concept has established with today’s visual culture as well as its critical role in shaping taste.

The word kitsch, which has been used to describe cheap and popular paintings or sketches in post-industrial Germany, gradually transformed into a complex concept that found its place in various languages, untranslated. In this era when diversity, ambiguity, and ineffability are sanctified, can kitsch be a tool to carry these values forward? Could thinking about avant-garde and kitsch side-by-side rather than in opposition — by looking closely at contemporary art’s relations with the collective aspects of mass culture, rather than considering mass culture as unsubstantial, banal and inferior, and trying to explore the ties between them — agitate the existing structure of class society? Is it possible to define taste as something other than an indicator of class?

Taste may still be an indication of class today, but the structure of the mechanisms that feed and strengthen this signal has now become different. A Question of Taste brings together works of thirteen artists and collectives and focuses on the concept of taste as a class indicator; looks at the sense of aesthetics, and its values ascribed to the East and the West. Focusing on the rise of mass culture against high art, it aims to explore the rich uses of the concept of kitsch in dialogue with the artists, and based on the relationship between art and visual culture that has been shaped in the process of transition from material culture to digital culture. It questions the concept of taste, which reinforces the separation of classes within the societal structure, through both objects, and the visual language that has dominated the Internet since the early 90s.