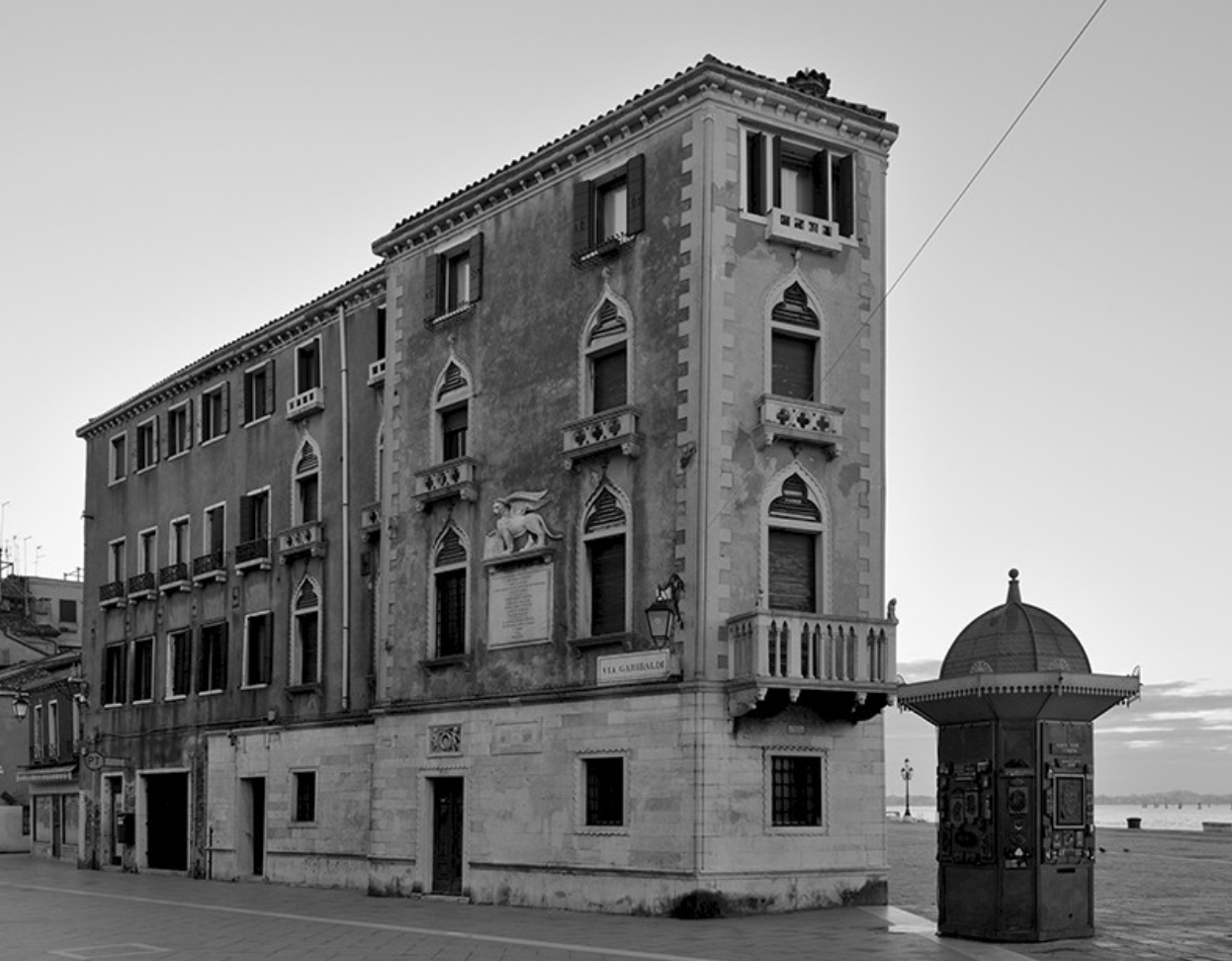 After six months of renovating works, Palazzo Grassi will reopen to the public on September 5th with “HYPERVENEZIA”, an exhibition specifically dedicated to the city of Venice on the occasion of the 1600th anniversary of its foundation. It presents for the first time to the public the ambitious “Venice Urban Photo Project”, conceived and developed by Mario Peliti.

Curated by Matthieu Humery, curator of the Pinault Collection, the exhibition “HYPERVENEZIA” will be open at Palazzo Grassi from 5 September 2021 to 9 January 2022. This immersive show unfolds on the first floor of Palazzo Grassi in three installations: a linear path of almost 400 photographs that mark out an ideal trail through the sestieri – neighbourhoods – of Venice, a sight-specific map of the city made of approximately 900 geolocalised images that offer a panoramic view and a video installation of over 3.000 shots that scroll accompanied by a soundtrack composed specifically for the show by musician and composer Nicolas Godin, members of the electronic music duo Air.

In 2006, Mario Peliti starts to photograph and systematically map the city with the aim to form an archive of images that is the widest and most organic ever created and to offer a unique representation of the entire urban fabric of Venice, in its complexity and continuity. This photography archive currently amounts to 12.000 images, all in black and white, taken under the same lighting conditions, without any shadows and, most of all, in the absence of any human presence.

“HYPERVENEZIA” offers to the visitor a radical visual experience: the Venice we know disappears to give way to a parallel Venice, an empty and timeless one. From the Serenissima presented in its pure materiality emerges this unsettling strangeness that characterises any city that has been emptied of its inhabitants.

Mario Peliti has been developing his project Venice Urban Photo Project since 2006, first in analogical and, since 2013, in digital. The project aims to revive the methodological and formal rigor of major photographic campaigns of the 19th and 20th century – from Charles Marville to Eugène Atget, from Gabriele Basilico to John Davis – in order to provide a perception of Venice from the beginning of the 21st century that is as exhaustive as possible.
The 12.000 images currently available have all been taken following the same procedure: in black and white, without any shadows and in the absence of any human presence. These aspects, which may appear secondary, convey a temporary unity to the way the viewer perceives the city. This homogeneity of light makes all the details of the facades visible, even the least relevant ones, and the absence of human beings compels the observer to reflect upon the possible future of the city: a city without any inhabitants. The silence that pervades thousands of photographs allows Venice to reveal its urban and architectural structure.
The uniqueness of this archive lies in its scale as well as in the homogeneity of the vision, in the coherence of the procedure and in the constant enhancement of the author’s knowledge of the city.
The conclusion of the photographic survey is scheduled for 2030.
Late 2018, Mario Peliti together with the Istituto Centrale per il Catalogo e la Documentazione (ICCD) and the Soprintendenza Archeologica, Belle Arti e Paesaggio for the city of Venice signed an agreement to support the Venice Urban Photo Project through the establishment of a digital archive – Venice Urban Photo Archive – kept at the ICCD.