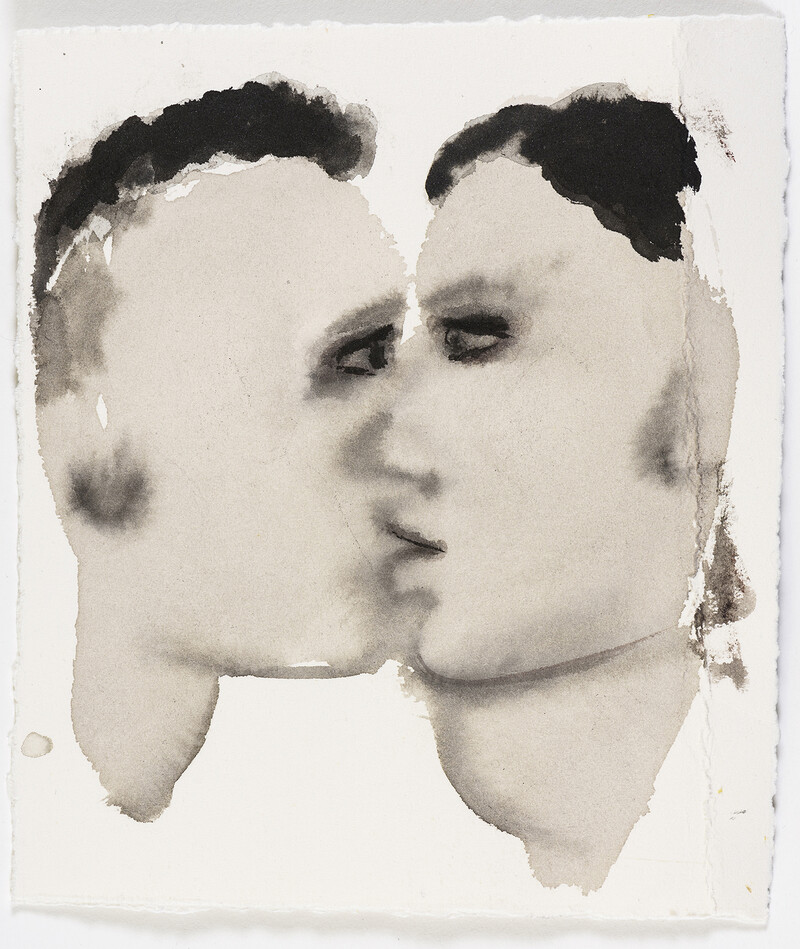 The exhibition retraces the founding themes of Marlene Dumas’ artistic research and brings together over 100 works from the Pinault Collection as well as from international museums and private collections. The focus is on the artist’s recent work including paintings created with the Venetian exhibition in mind and has been broadened by a selection of paintings and drawings achieved between 1984 and today. Marlene Dumas. open-end is curated by Caroline Bourgeois in collaboration with the artist.

A most influential artist on the contemporary art scene, Marlene Dumas was born in 1953 in Cape Town, South Africa. She grew up and studied fine arts during the Apartheid regime. In 1976, she came to Europe for further studies and settled in Amsterdam, where she still lives and works. Marlene Dumas today works mainly with oil on canvas and ink on paper. Her work largely consists of portraits and human figures, which are universal representations of the full spectrum of human emotions.

A crucial aspect of her work is her use of preexisting images from which she draws inspiration, be it images from newspapers, magazines or films, be it film stills or polaroids she herself has taken. Of her work she says: “I am an artist who uses second-hand images and first-hand emotions.” Love and death, gender and race, innocence and blame, violence and tenderness are among the topics she addresses and through which the intimate sphere evokes socio-political aspects, news stories and main topics of art history. Her work is based on an awareness that the endless flow of images we see daily impacts our perception of ourselves and our ability to read the world. In the more recent years literature and poetry from Shakespeare to Baudelaire formed her inspiration as well.

The exhibition is accompanied by a free publication with texts written by Marlene Dumas and by a podcast produced with CHORA including the participation of the artist and other guests, such as Adriana Cavarero, Donatien Grau, Olivia Laing, Walter Siti tra gli altri. The catalogue is published in co-edition by Palazzo Grassi – Punta della Dogana in collaboration with Marsilio Arte, Venice, and includes texts by Elisabeth Lebovici, Ulrich Loock and Caroline Bourgeois.