Newsletter (18): A Classical Approach: From Mondrian to Gormley

1 March 2021
Translate via the top menu
The summer of 2022 is seeing some very interesting classical retrospectives in Art Foundations around the world, starting with Piet Mondrian at the Fondation Beyeler in Riehen (CH); ‘International Abstraction after 1945‘  in Potsdam (DE) at the Museum Barberini, and Christo & Jeanne Claude in Buenos Aires (AR) at the Fundación PROA, as well as some contemporary classic artists such as Katharina Fritsch in Athens (GR) at the George Economou Collection or Antony Gormley in Museum Voorlinden in Wassenaar (NL). With a special mention of the hommage to Nam June Pike in the Nam June Paik Center in Gyeonggi-Do, South Korea and the ‘Serra/Seurat – drawings‘ at the Guggenheim Bilbao, in Bilbao Spain. 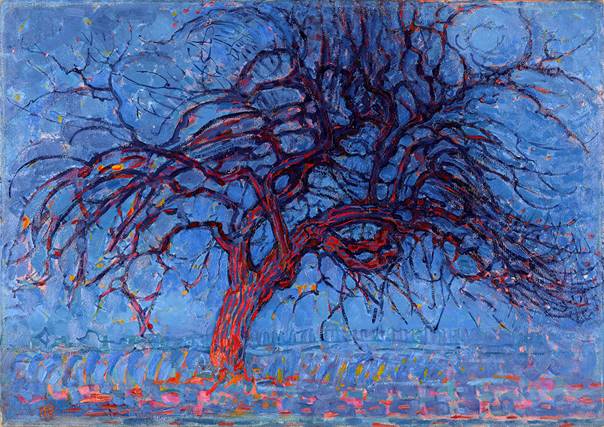 Marking the 150th anniversary of the artist’s birth, the Fondation Beyeler in Riehen (near Basel, CH) is devoting an exhibition to the Dutch painter Piet Mondrian. As one of the most important artists of the avant-garde movement, Mondrian shaped the evolution of painting from figuration to abstraction.
While the collection of the Fondation Beyeler focuses primarily on works from the later phases of Mondrian’s career, the exhibition will look at his development as an artist up to the 1920s and the stylistic genesis of his later wok.r
Read more….. 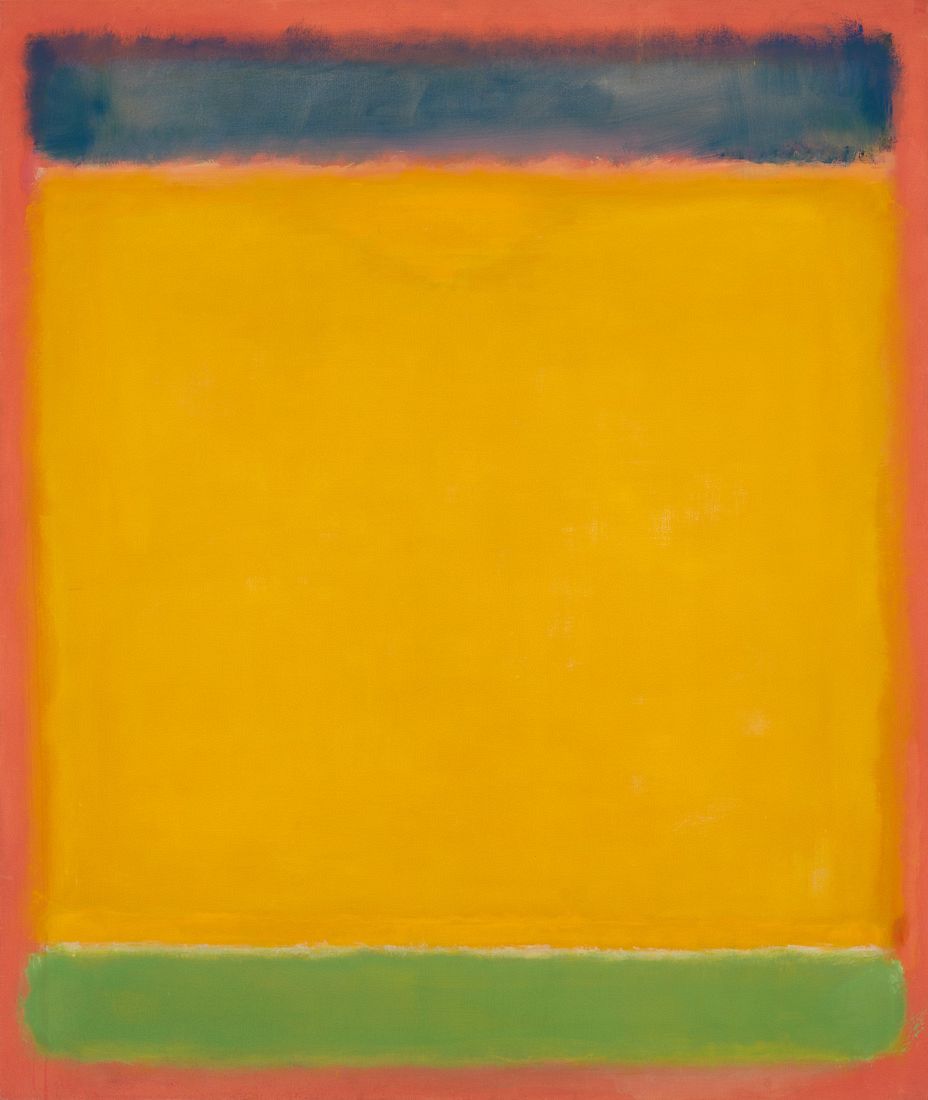 The exhibition ‘The Shape of Freedom. International Abstraction after 1945’, at Potsdam in the Museum Barberini focuses on the two most important currents of abstraction following World War II: Abstract Expressionism in the United States and Art Informel in western Europe. The Shape of Freedom is the first exhibition to explore this transatlantic dialogue in art from the mid-1940s to the end of the Cold War. The retrospective exhibition Christo and Jeanne-Claude at Fundación PROA in Buenos Aires (AR) presents an exhaustive territory of fundamental concepts and images to appreciate the art of the second half of the 20th century. The appropriation of public space, packaging monuments, transforming the natural space with their interventions, brings us closer to one of the most relevant trends in artistic practice.
Read more… 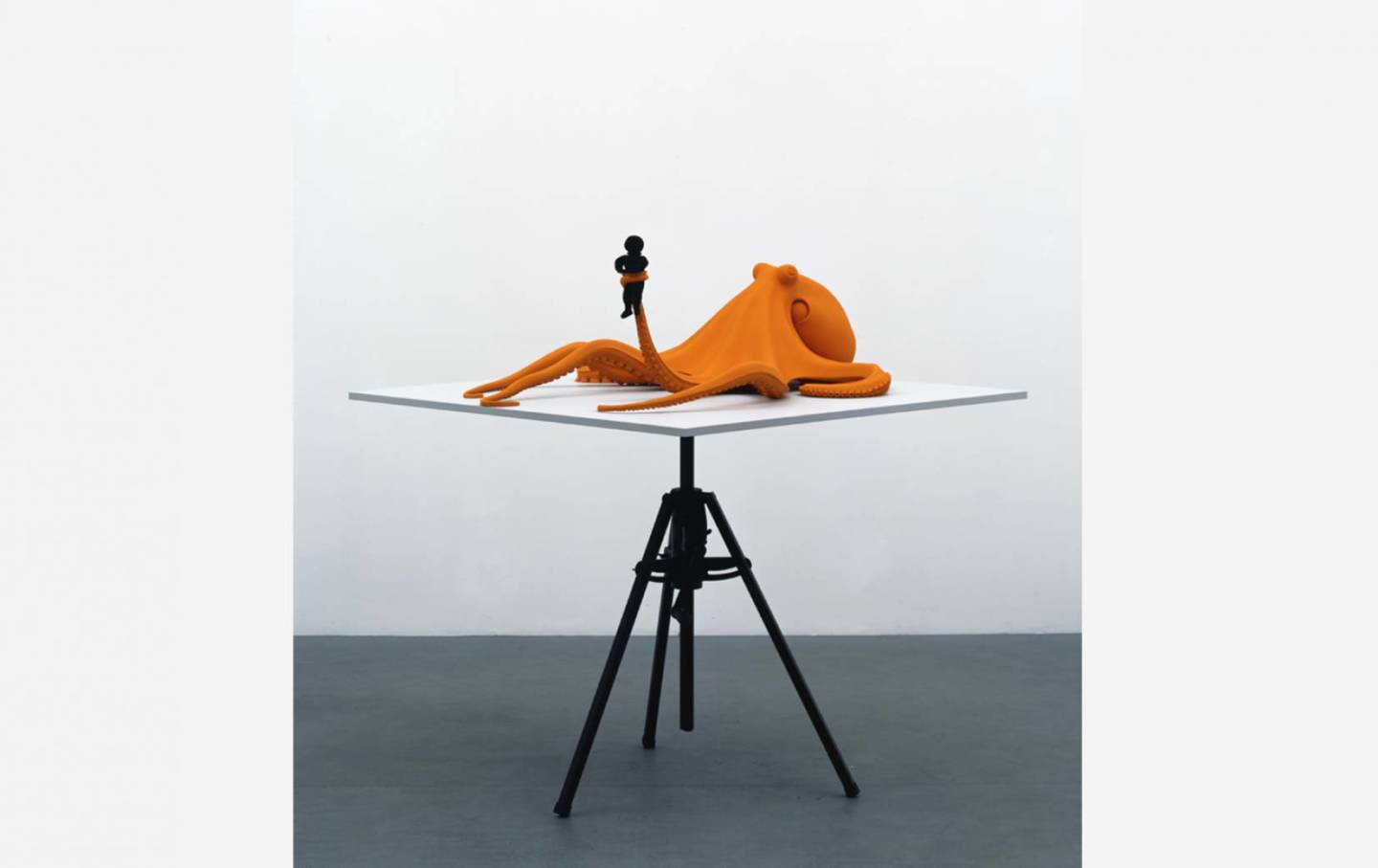 The Katharina Fritsch’s exhibition at the George Economou Collection is the artist’s first solo show in Greece, a country whose own rich history of figurative sculpture, mythology, and storytelling resonates with her work and adds a new layer to its reception.

The German sculptor has made a significant contribution to visual art since the early 1980s. With distinctive cast forms painted in vivid colors, she has developed a specific sculptural lexicon encompassing a typology of everyday objects, animals, and humans, as well as installations based in the mythological and surreal. A master in the deployment of scale, Fritsch is known for installing her work in ways that demand our attention, typically leaving the sense of a resonant interior image or uncanny gestalt that is hard to dismiss or forget. 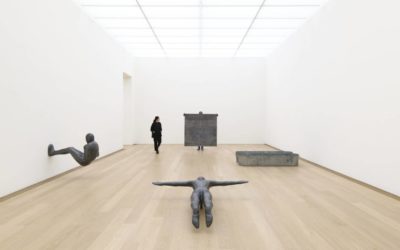 This summer, Antony Gormley (1950) takes over the Museum Voorlinden and estate of Voorlinden in Wassenaar (NL). The British artist is renowned worldwide for his sculptures, installations and public works that explore the relationship between the human body and the space around us. The major retrospective exhibition ‘GROUND’ brings together work spanning Gormley’s career, from his early lead sculptures from the 1980s to recent large-scale installations.

The Tate Modern explores the art of the Weimar Republic (1919-33) in an exhibition drawing upon the holdings of The George Economou Collection.