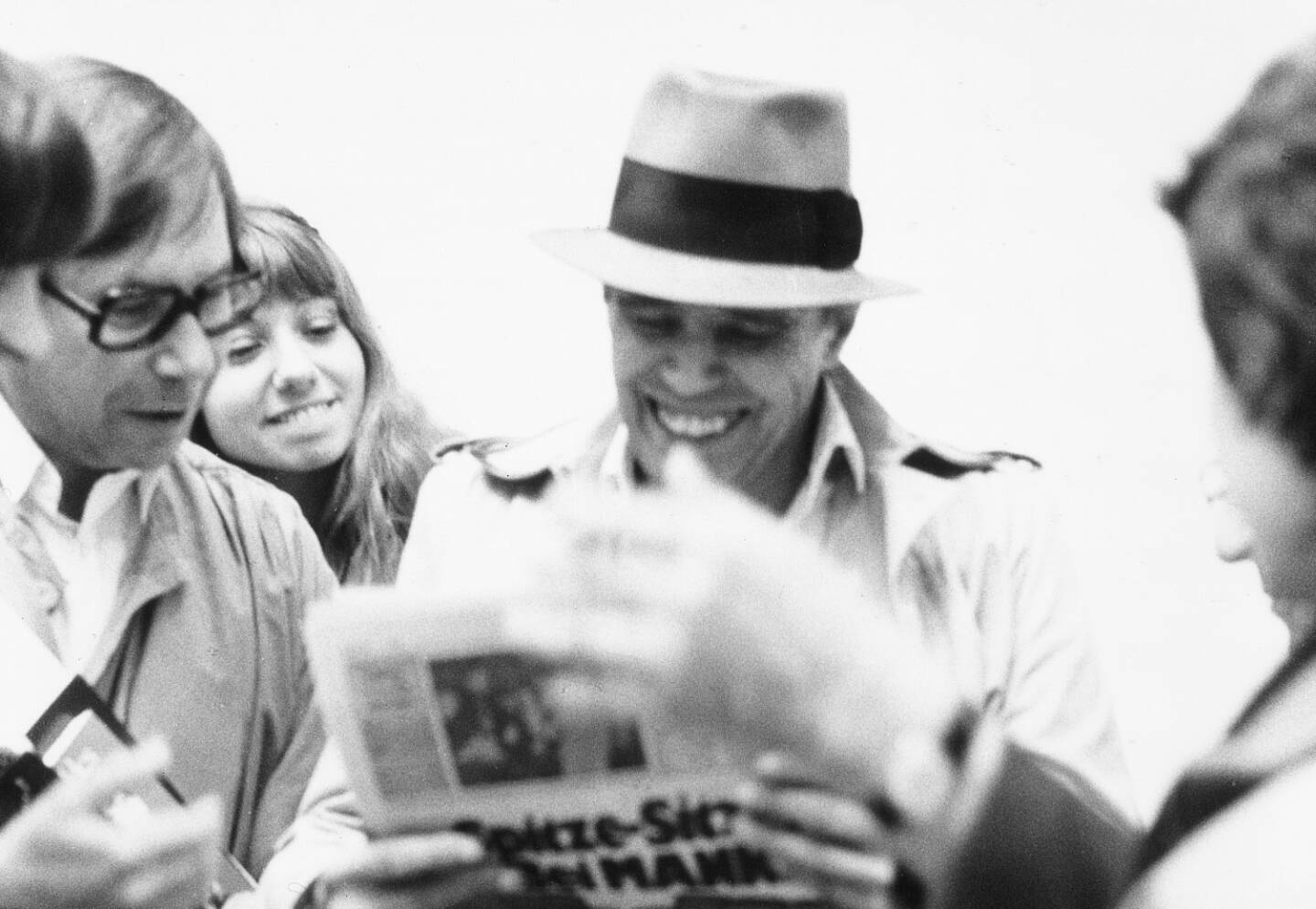 In the first half of the twentieth century, the Dadaists and Cubists began to quote words or sentences from newspapers in their poems and to integrate newsprint into collages and sculptures. The Fluxus movement, to which Joseph Beuys also belonged, took up this practice again in the early 1960s. Magazines and newspapers, as well as other printed matter, were now also used in artworks to disseminate information or to address questions of authorship and the function of art.

Joseph Beuys also used printed matter in collages and objects in the early 1960s. Based on the large number of works, it becomes evident that newspapers in particular played a significant role for him. Several of his works stand in the tradition of the Dadaists. But Beuys also opened up new perspectives on the subject by conceiving of newspapers as a store of knowledge and stacking them as batteries or deliberately altering them through the application of paint to opened newspaper pages. Later, he used printed matter and newspapers to explain and disseminate his concept of ‘social sculpture’.

The exhibition comprises roughly fifty works, including modified newspapers, objects and collages with newsprint, as well as printed matter and photographs.

[Reopening of the successful presentation on Joseph Beuys, which was accessible for only few weeks due to the museum closures in 2020.]