Museu Berardo: Fernando Lemos ‘ Towards a collective portrait of Portugal in the late 1940’s’ 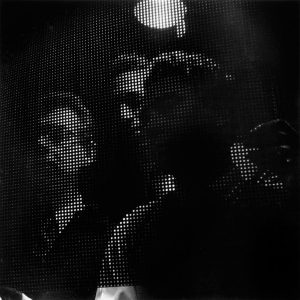 Between 1949 and 1952, Fernando Lemos undertook an impressive body of photographic work that veered in several directions. This exhibition brings together the enormous series of studio portraits featuring key figures from the world of Portuguese intellectuals in the mid 20th century. The extensiveness of this set of works suggests that Lemos conjured a significant aspect of a whole generation, confined to a country that was isolated and closed off from the world that emerged after the devastation of the Second World War.

In these images, the phantasmagoria created through recourse to multiple exposure seems to render visible the inner life of the characters, their gestures and poses arrested, yet apparently condemned to the impossibility of an external horizon. Between the documental value of a period and the aesthetic experience through which it is interpreted, Fernando Lemos constructed, in black and white, the boldest portrait of collective solitude.