Museo Picasso Málaga: “The Paris of Brassaï. Photographs of the City Picasso Loved” 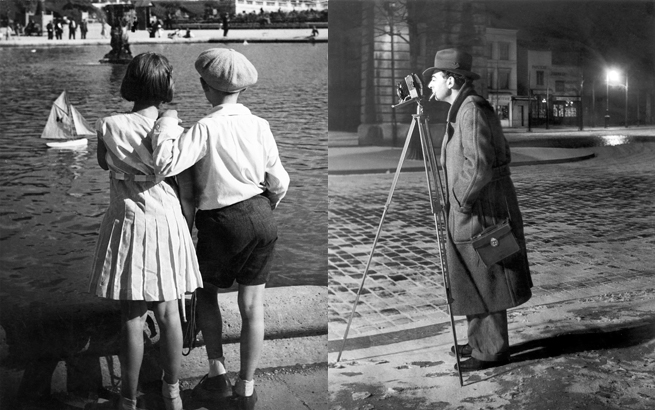 The project of the exhibition entitled The Paris of Brassaï. Photographs of the City Picasso Loved, focuses not only on Brassaï’s activity as a photographer who built a visual topography of the City of Light (and its shadows) in the 1930s and 1940s but also seeks to show him as a prolific creator, who designed books, drew nudes and carved sculptures. Of the many relationships he forged in Paris with writers, essayists, playwrights and visual artists, because this show is being held at the Picasso Museum Málaga, it highlights his close, fertile personal and professional relationship with Pablo Picasso.

Drawn primarily from the collection of vintages of the Estate Brassaï Succession, the exhibition shows Paris as the modern, cosmopolitan city par excellence in a Europe undergoing major changes from industrial history in the 19th century and the international exhibitions from the early 20th century. The curatorial discourse divides the entire body of works into four exhibition sequences, following Brassaï in his peregrinations around the city, which led him to meet many artists and intellectuals, especially Georges Braque, Henri Michaux, Jean-Paul Sartre, Jean Genet  o Samuel Beckett among many others.

The exhibition The Paris of Brassaï. Photographs of the City Picasso Loved is organized in collaboration with the the special collaboration of Estate Brassaï Succession, the Institut Français in Sevilla, the Picasso Museum in Paris and the sponsorship of Fundación Unicaja.