Museo Nivola: Nivola and New York. From the Olivetti Showroom to the Unbelievable City 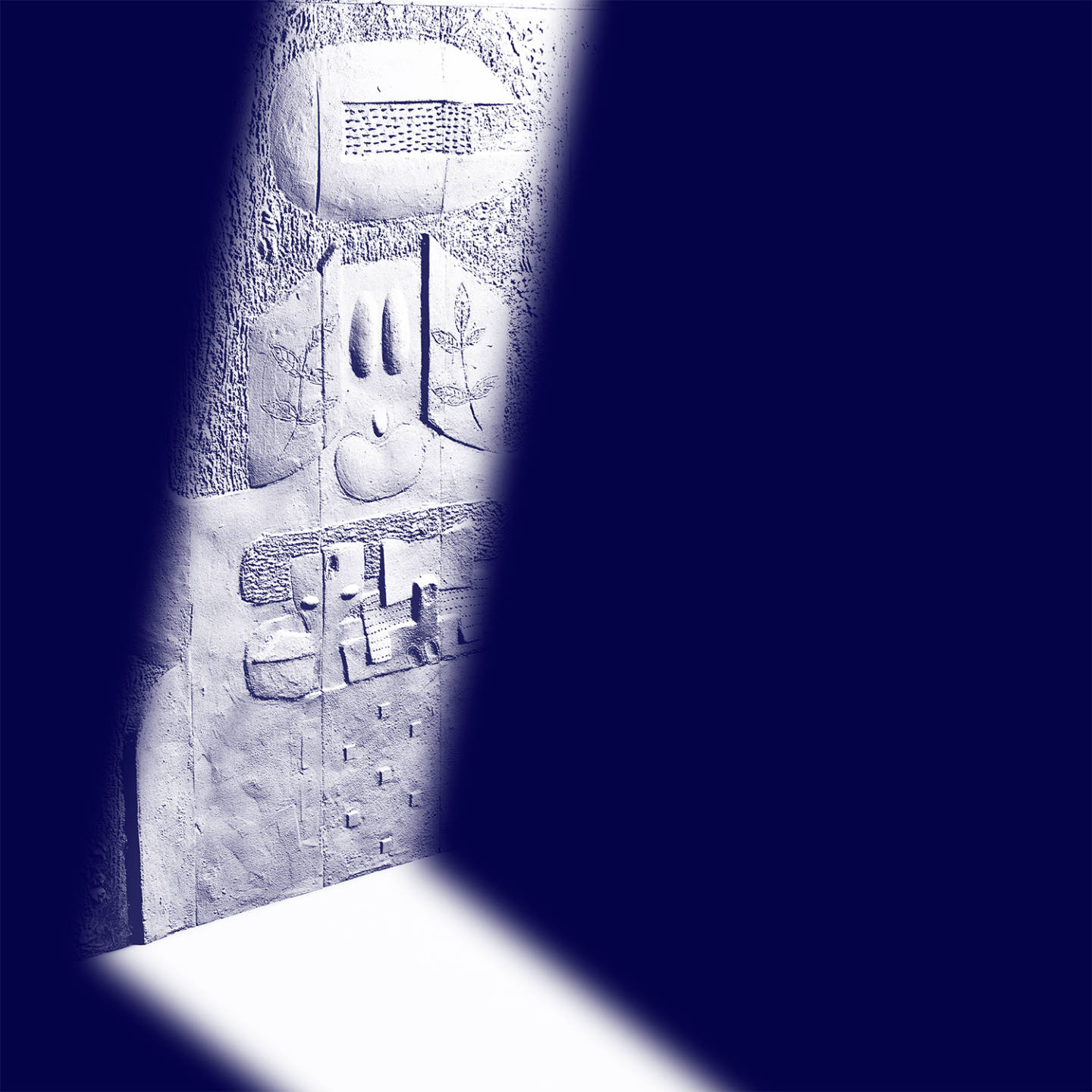 Nivola & New York.
From the Olivetti Showroom to the Unbelievable City

Costantino Nivola (Orani, 1911 – East Hampton 1988), a leading figure in 20th-century Italian sculpture and graphic design, was a key figure in relations between Italy and the America. Exiled in the United States as an anti-fascist, he began a career creating “sculpture for architecture” during which he worked with the great masters of modernism. In 1954, his bas-relief for the Olivetti showroom in New York marked the start of the success of Italian production on the other side of the Atlantic.

Nivola’s relationship with New York, the “incredible” and “wondrous” city that had welcomed him in 1939 after his escape from Italy, left a profound mark on his work as an artist. Exciting, engaging and at the same time destabilizing, the New York cityscape is a metaphor for the human condition in the modern and post-modern worlds.

The exhibition centers on Nivola’s relief for Olivetti’s 5th-avenue showroom, designed by Studio BBPR in 1954, a cornerstone of postwar Italian art and architecture and symbol of a new approach to business communication.

Measuring 23 meters long and 5 high, the monumental semi-abstract frieze, made using the sandcasting technique (where plaster sculpture was created using a mold made of sand), was the central element of an installation that symbolized the Mediterranean sea, sky and sand. After the Olivetti store closed in 1969, the sculpture was moved in 1973 to the Harvard Science Center, on request by the architect Josep Lluís Sert.

For this exhibition, a faithful reconstruction was made of the work on 1:1 scale, using visual computing, 3D printing and videomapping.

Measuring 101 meters square, it is one of the largest three-dimensional culture heritage reproductions ever made with robotic milling.

“The exhibition,” Giuliana Altea explains, “revolves around this extraordinary relief, which covers an entire wall of the museum and has the exact same measurements as the original. The reproduction will make it possible to see the details of a sculpture that, preserved at Harvard, is not easily accessible by the general public. It was created as part of the digital humanities project Nivola X Olivetti, which involved the collaboration of the Fondazione Nivola with Harvard University and the University of Sassari; the CRS4 – Centro di Ricerca, Sviluppo e Studi Superiori in Sardegna; the ISTI – CNR – Istituto di Scienza e Tecnologie dell’Informazione “Alessandro Faedo”, Pisa; Make in Nuoro, the “fab lab” of the Nuoro Chamber of Commerce; the Archivio Olivetti, Ivrea; and the Fondazione Olivetti, Rome.”

If the Olivetti relief was the starting point of Nivola’s career in America, the Combined Police and Fire Facility of 1984 was its terminus. As observed by Carl Stein, who designed the building and was a friend of Nivola, “at the end of his career, the artist chose a narrative, anti-monumental approach, talking about the human side of the police force, putting it in light of civic responsibility and concentrating on episodes of the everyday presence of the State rather than celebrating the absolute values of the institution.”

Between these two chapters of Nivola’s New York story, we find, in the early 1960s, his project for the Stephen Wise Recreation Area, a playground in the middle of a housing project on the Upper West Side where he created a large graffito mural, sculptures, a fountain, and a group of small, stylized horses for children to play on.

“The Stephen Wise horses,” observes the director Luca Cheri, “are among Nivola’s most successful and joyous creations, and after the heated protest triggered by their threatened destruction in 2021, they became the symbol of the capacity of Nivola’s art to touch the public.”

The exhibition is completed by a selection of paintings and drawings on the theme of New York. Besides creating works for the streets and buildings of the city (the fabric of which is reconstructed in a timeline that shows the pervasive presence of the Sardinian artist’s work in the Big Apple), Nivola also returned multiple times to the theme of the metropolis in his graphic work and painting. The works on view capture the chaos and excitement of New York, also expressing the urgent flow of city life and the sense of alienation and disorientation it can create.

“This exhibition,” notes Antonella Camarda, “is the fruit of collaboration between humanists, scientists, and businesses. In the same spirit of experimentation and constant innovation that characterized Costantino Nivola’s approach and was the distinctive feature of Olivetti. The Italian company made the combination of art and technology, old and new, into a banner during the critical years of the spread of Italian production in the United States.”

In collaboration with
Roger Broome and Steven Hillyer

And the support of
Banco di Sardegna