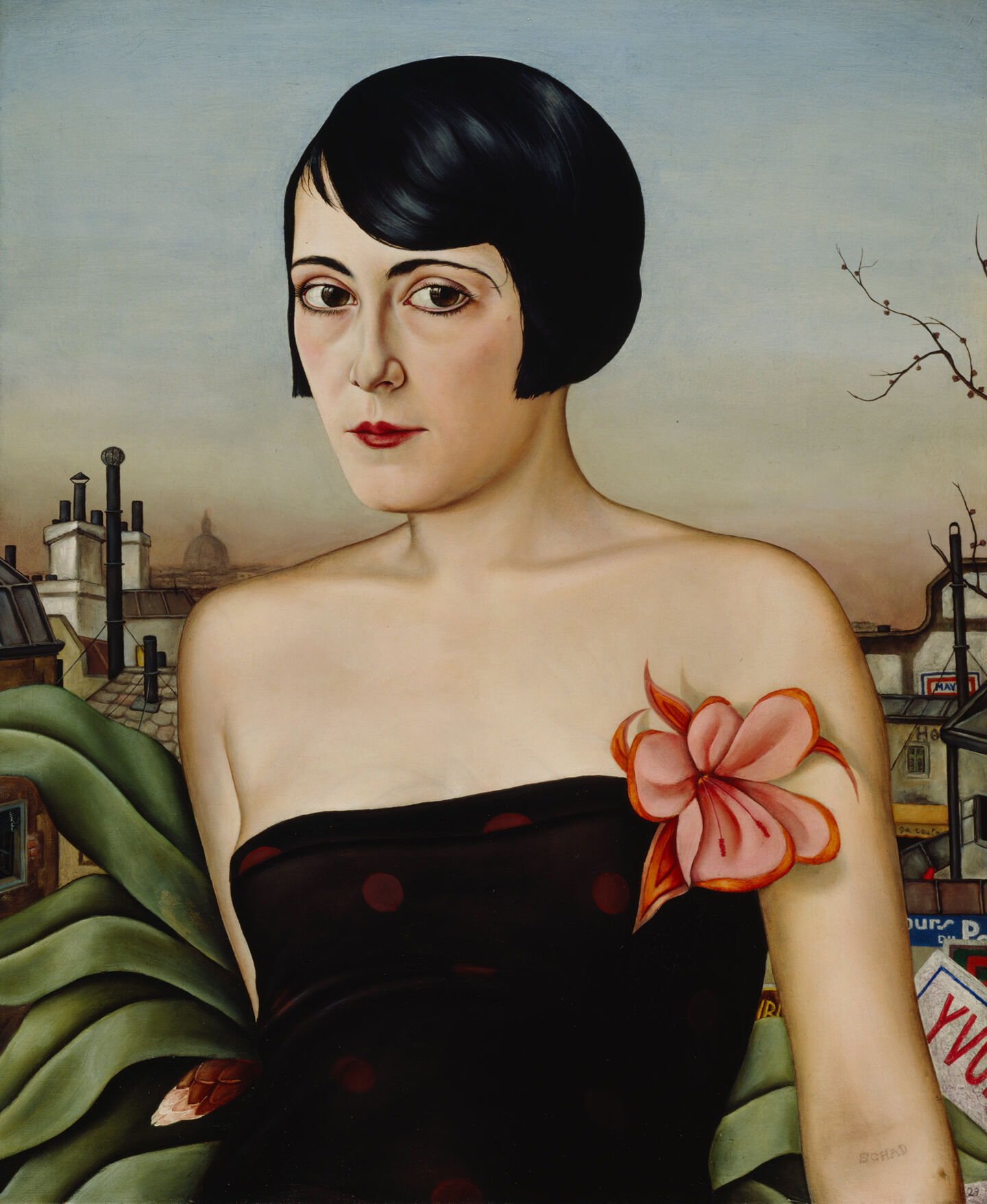 Humans’ desire to innovate reached its peak during the 20th century in the 1920s. This decade witnessed the development of ideas in many ways more progressive than those of today: ambitious urban plans were created; cities expanded swiftly; conventional role models in society and institutions such as marriage were questioned; minorities or segments of the population that had up until then experienced discrimination and repression, such as women or homosexuals, started to play a role in culture and politics; the working day was adapted to better meet the needs of workers meanwhile a growing leisure industry prospered; and an increasingly democratic mobility permeated all spheres of everyday life.

The Roaring Twenties is focuses on Berlin and Paris as examples of metropolises home to these specific realities of the 1920s, but also includes looks at other avant-garde hotbeds, such as Vienna or Zurich. Called les années folles [the crazy years] in French or Die wilden Zwanziger [the wild twenties] in German-speaking countries, the Roaring Twenties was a phenomenon that arose simultaneously across all large cities in the Western world.

It is certainly meaningful that almost any person can easily identify at least one feature specific to the 1920s to this day—whether its pixie hairdos, tight-fitting clothing emphasizing erotic elements, extravagant fashion, savage dancing to the rhythm of jazz, or the concept of cinema as the ideal screen for projecting new utopias and as a stimulating source of inspiration and escape. Across Europe but especially in France and Germany, countries that suffered greatly at the hands of World War I, people wanted to leave behind the years of trauma and bring in better times, showing a profound desire to live a fuller life in the new social circumstances resulting from change.

The exhibition design will be created by Calixto Bieito, acclaimed opera stage designer thanks to his contribution to the innovation of European culture. In 2013 he was appointed art director of the Basel Theater and in January 2016, of the Arriaga Theater in Bilbao.