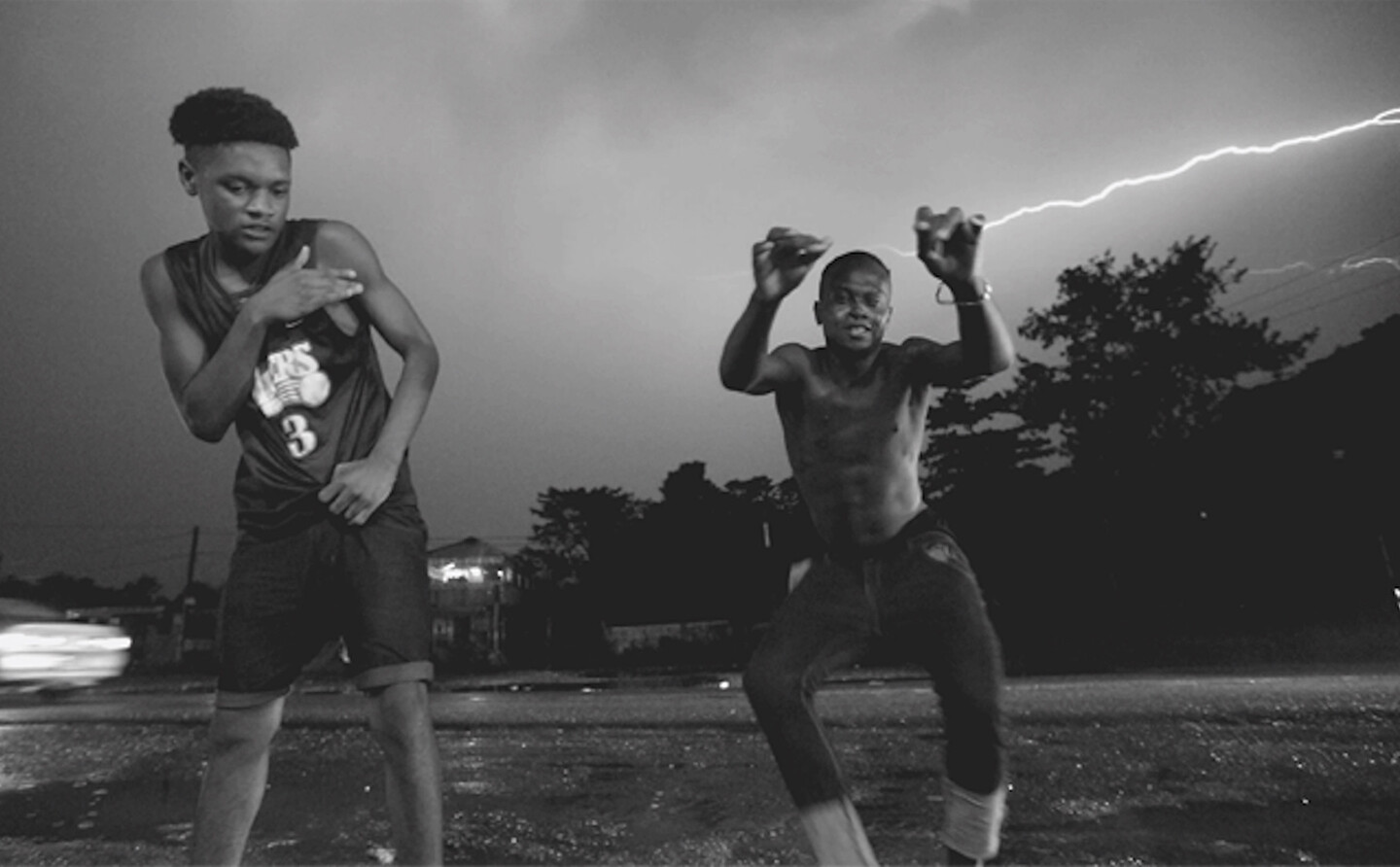 From June 24 to October 24, 2021, the Guggenheim Museum Bilbao will be presenting Cecilia Bengolea: Animations in Water, the second exhibition of 2021 in the Film & Video gallery, a space that the Museum dedicates to key works in video art, film, and the artistic languages associated with the moving image.

Cecilia Bengolea (b. 1979, Buenos Aires) is a multidisciplinary artist whose practice merges video, choreography, and sculpture. In her research, Bengolea explores forms of popular dance combining contemporary and archaic elements, giving way to constant redefinitions of the concept of figuration. Following the thread of water and movement flows, this exhibition presents a selection of works where the artist’s reflection on dance, the sensorial interplay between the body’s interiority and its surroundings, as well as the rhythmical relations of social communities and nature, critically manifest through the choreographic language.

Animations in Water gathers three recent pieces that are representative of the artist’s singular approach to video sculpture—an understanding of moving images as corporeal agencies freely operating in the exhibition space. The ambiguous concept of animation relates both to the life-like motion of cinematic figures and the more ancient idea of breathing life into the artificial and motion into what is inert. The anima—as soul, breath, or vital energy of a body—is deeply connected in Bengolea’s work to the conductive capabilities of living organisms, while music appears as the contagious force of animation. In their inexhaustible potential to transform, mutate, and mimic others, animated beings identify with the element of water and its endless plasticity.

The recent production Lightning Dance (2018) is, as many of Bengolea’s projects, based on a profound collaboration between the artist and the featured performers, and particularly dancehall artists Craig Black Eagle and Oshane Overload Shankaz. The piece, a single-channel video projection in black and white, investigates the influence of atmospheric electricity on behavior and the imagination. It belongs to an ongoing series of works developed by Bengolea around dancehall culture—now a global phenomenon inspiring many subgenres and styles in pop music and dance. Not only is dancehall an unusually rich form of choreographic expression, but it is also a daily ritual conferring healing, self-amplifying powers to its practitioners. Haunted by performative tension like stormy air, the soundtrack’s latent crescendo is accompanied by explosive sequences of choreographed group dancing on road sides. Lightning Dance presents the constant intertwining of musical and environmental energies as an imminent shock: somewhat muffled, thunder and percussion are synchronized as part of a unique sound environment where silence can also be physically felt.

The impactful display of this iconic work is joined by two digital animations, Bestiaire (2019) and Favorite Positions (2018). Using hologram-like imagery, the artist visualizes the fantastical transformations of a body in a state of perpetual change. Bestiaire takes inspiration from descriptions found in Jorge Luis Borges’s Book of Imaginary Beings, after which the artist scanned her body while morphing into a panoply of fantastic creatures. Meanwhile, the video sculpture Favorite Positions summons the octopus spirit to suggest a body without boundaries—a fully liquid and immensely sensitive creature whose intelligence is decentralized and multiple, and whose movements freely swap inside and outside, environment and self.