McEvoy Foundation for the Arts: “Orlando” 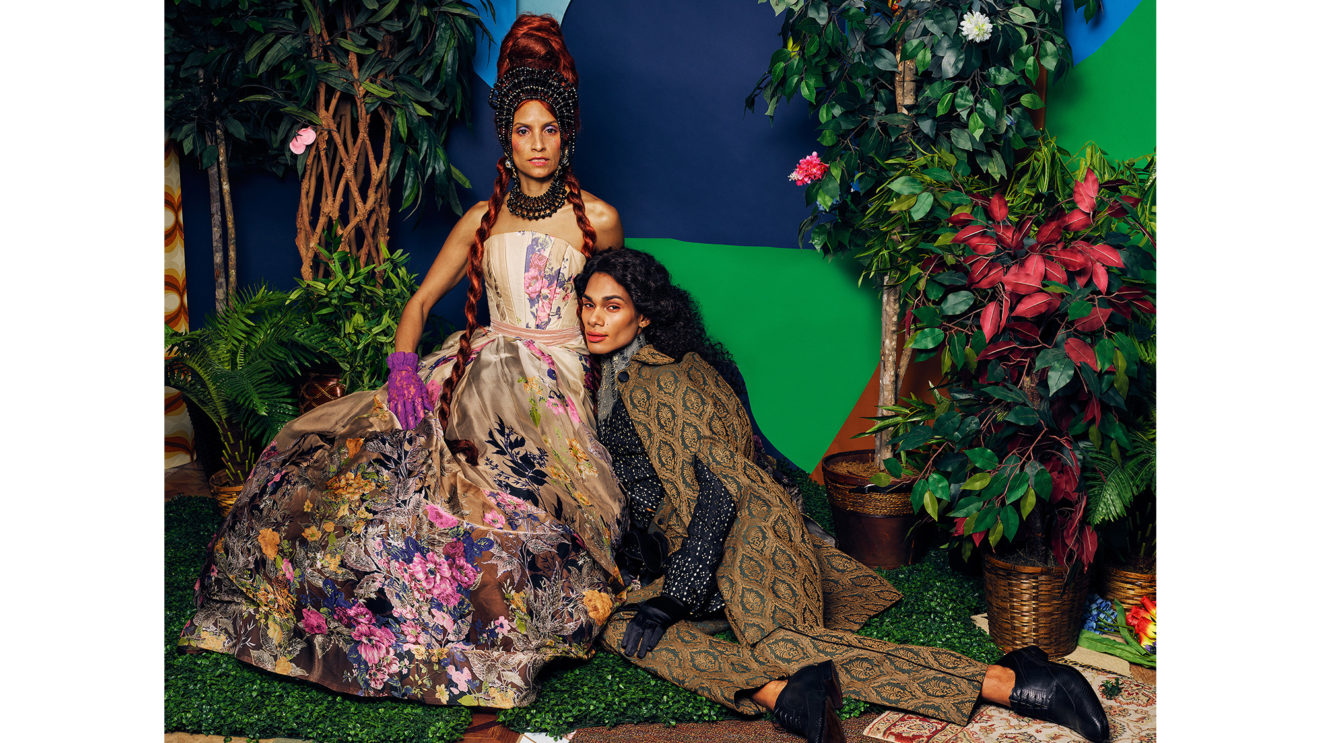 Orlando presents recent and newly commissioned photographs inspired by the themes of Virginia Woolf’s prescient 1928 novel, which tells the story of a young nobleman during the era of Queen Elizabeth I who lives for three centuries without ageing and mysteriously shifts gender along the way. In 1992, filmmaker Sally Potter released a now-classic adaptation of the book with Tilda Swinton in the starring role. Since then, Woolf’s tale has continued to hold sway over the actor, who describes the book’s ability “to change like a magic mirror. Where I once assumed it was a book about eternal youth, I now see it as a book about growing up, about learning to live.”

The exhibition extends Swinton’s longtime exploration of the central themes of the novel; gender fluidity, limitlessness, and the deep perspective that is earned from a long life. Supported by a new selection of artworks from the McEvoy Family Collection, Orlando offers a panoply of colors and tastes that seek to liberate traditions of portraiture in photography from the constructs of prescriptive gender or social norms at a moment when debates around identity, representation, and society have reinvigorated the story’s legacy.

Orlando is guest curated by Tilda Swinton and organized by Aperture, New York. It is accompanied by Issue #235, Summer 2019 of Aperture magazine, also guest edited by Swinton, featuring writings from Michael Cunningham, Isaac Julien, Lynne Tillman, and B. Ruby Rich. Copies are available at MFA throughout the exhibition.