Martin Parr Foundation: Thilde Jensen “I AM NOT INVisible” 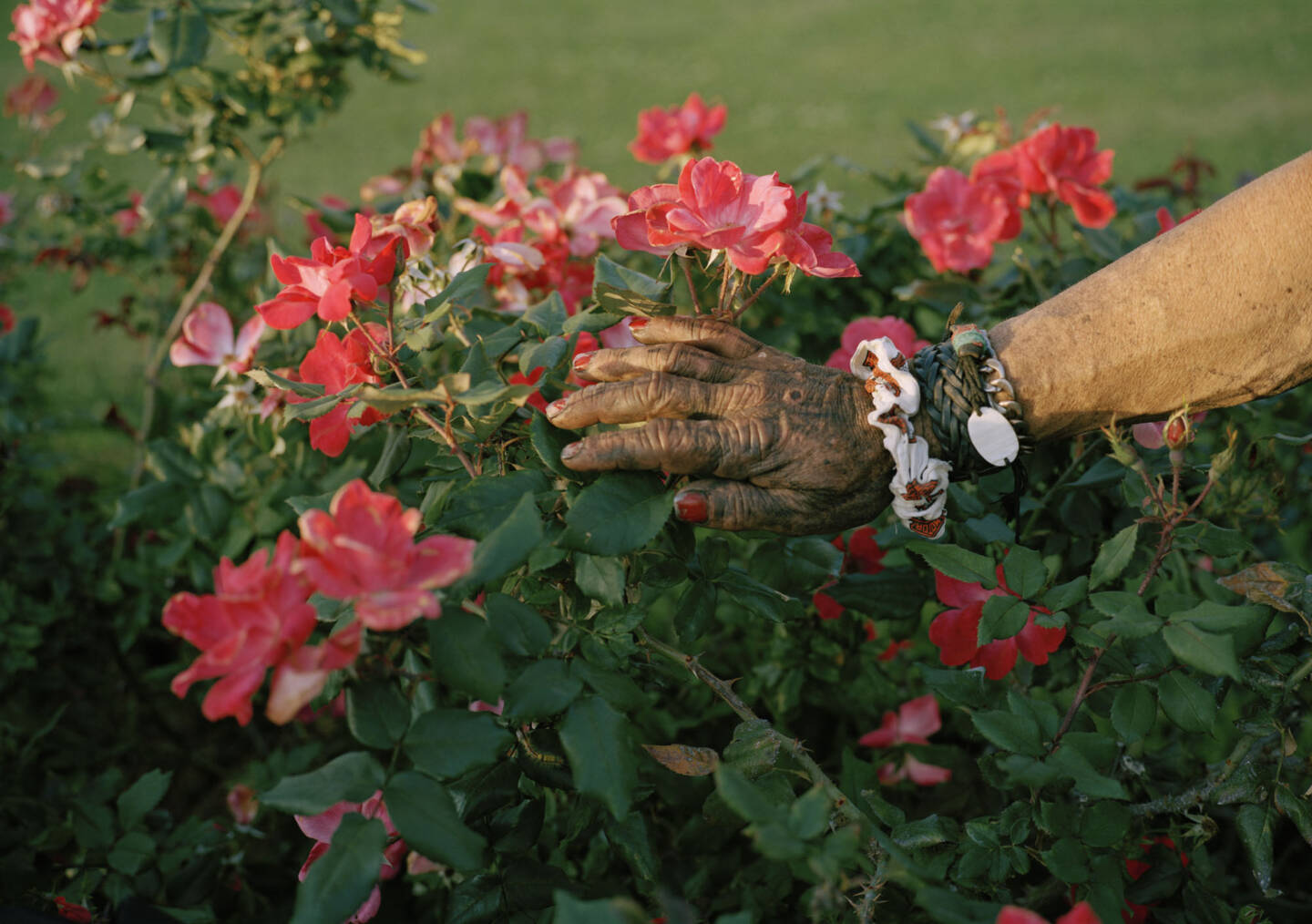 In I AM NOT INVisible, Thilde Jensen’s social documentary photography authentically captures a homeless community in America.

In 2014 Thilde met Reine and Lost, two homeless men in Syracuse, New York. Reine and Lost lived under a highway and had survived three Upstate New York winters, huddled together on a small concrete ledge. This almost unimaginable fact drew her into a four-year project, photographing in Gallup, New Mexico, Las Vegas, and New Orleans as well as Syracuse.

The resulting work is an authentic document of a community excluded from mainstream society.

This exhibition is a part of the inaugural Bristol Photo Festival, a new biennial that celebrates the power and diversity of photography.