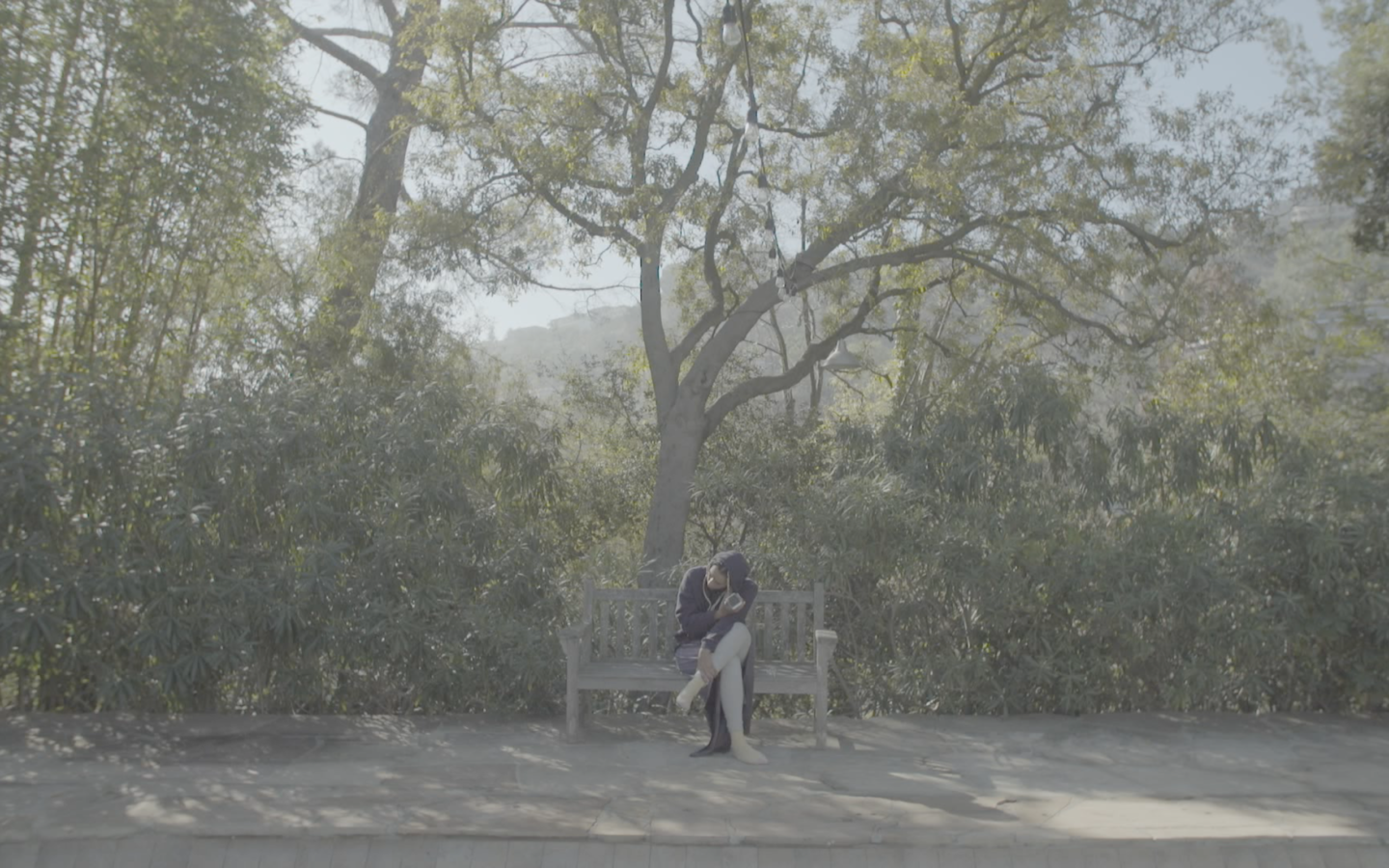 The videos on display are drawn from two different pre­vious exhibitions, Aeter, at Eden Eden in Berlin in 2018, and Dede, Eberhard, Phantom at Kunstverein Braunsch­weig in 2019. They have a strategy of freely edited, intimate quasi-documentary interviews in common.

Aeter was a reflection on various valences of the concept of cannibalism within capitalist social relations. In the two videos from this show, Aeter (Jack) and Aeter (Sam), the interviewees describe minor forms of cannibaliza­tion: nail-biting and a replacement tooth made of ground human bone.
The videos from Dede, Eberhard, Phantom originally joined together three figures representing performance, edit, and institution/content, form and context.

Raymond Pinto speaks obliquely about his multiple roles in the Broadway production of a long-running musical. Ramey Ward, daughter of the groundbreaking film editor Dede Allen, describes her mother’s life and career. Over the phone, the artist Clemens von Wedermeyer discusses his research into the history of the Kunstverein Braun­schweig building, which in the 1930s was a research in­stitute headed by Eberhard Zwirner, grandfather of the gallerist David Zwirner.

The Ramey footage is treated as a means of editing the Raymond interview. But Ramey’s account overspills this function, just as Raymond’s experience of his work ex­ceeds its function as performance. The Clemens footage operates as a framing device and indicates the larger structure of art’s institutionality as well as various acci­dental and deliberate continuations of fascism.

This exhibition is part of a collaboration with gta exhibi­tions, ETH Zurich. There Hannah Black presents a concur­rent exhibition titled Wheel of Fortune. The project is cu­rated by Fredi Fischli and Niels Olsen.