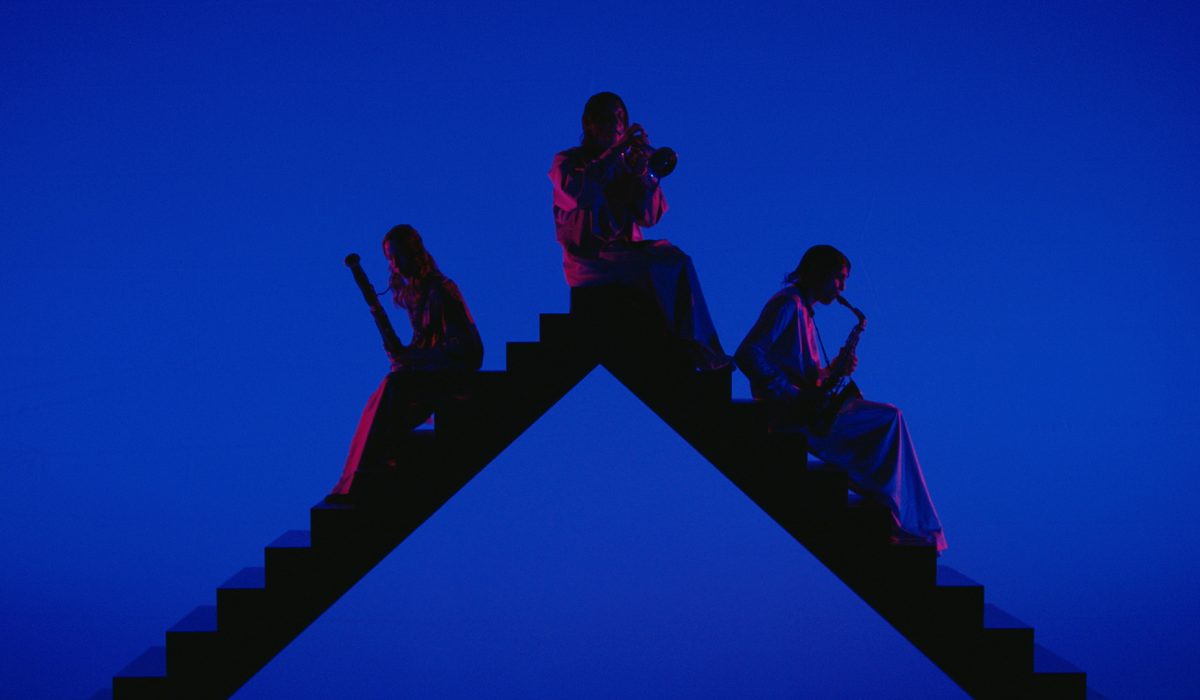 visionary company is an exhibition of films and performance projects produced by or in collaboration with the artist Wu Tsang. Tsang is a film and theatre director, visual artist and performer. Her practice is deeply collaborative, most frequently associated with the performance group she co-founded in 2016 with artist Tosh Basco, known as Moved by the Motion. Moved by the Motion is a “roving band” of interdisciplinary artists, including experimental cellist Patrick Belaga, dancer Josh Johnson, electronic musician Asma Maroof, and poet Fred Moten.*

For over a decade, Tsang has worked between the disciplines of film, performance, and visual art. Her award-winning films combine documentary and narrative techniques with fantastical detours and explore hidden histories, marginalized narratives, and the act of performing itself. Her projects re-imagine racialized and gendered representations to encompass the multiple and shifting perspectives through which we experience the social realm.

visionary company works iteratively between film, performance and sculpture to create a palimpsest of imagery, movement and sound. Generating tension between cinematic and poetic forms, between fixed and ephemeral objects, the series of sculptural objects and films, which converse with the exhibition’s centrepiece

The show is over, (Wu Tsang with Tosh Basco) weave together the recurring motifs of translucency and opacity, ongoing themes in Tsang’s work. The works, which manifest in contrasting materials of mud and glass, uncommunicative gestures and language, question the nature of visuality and visibility, and their intrinsic relationship to violence in its myriad physical, metaphysical, structural, and linguistic forms.

* The group frequently expands to include guests, such as in this exhibition: Kelsey Lu, Ahya Simone, Roderick George, Edward George, Dhanveer Brar, Austin Williamson, and the performers of the Schauspielhaus Zurich ensemble, where Moved by the Motion is currently in residence.