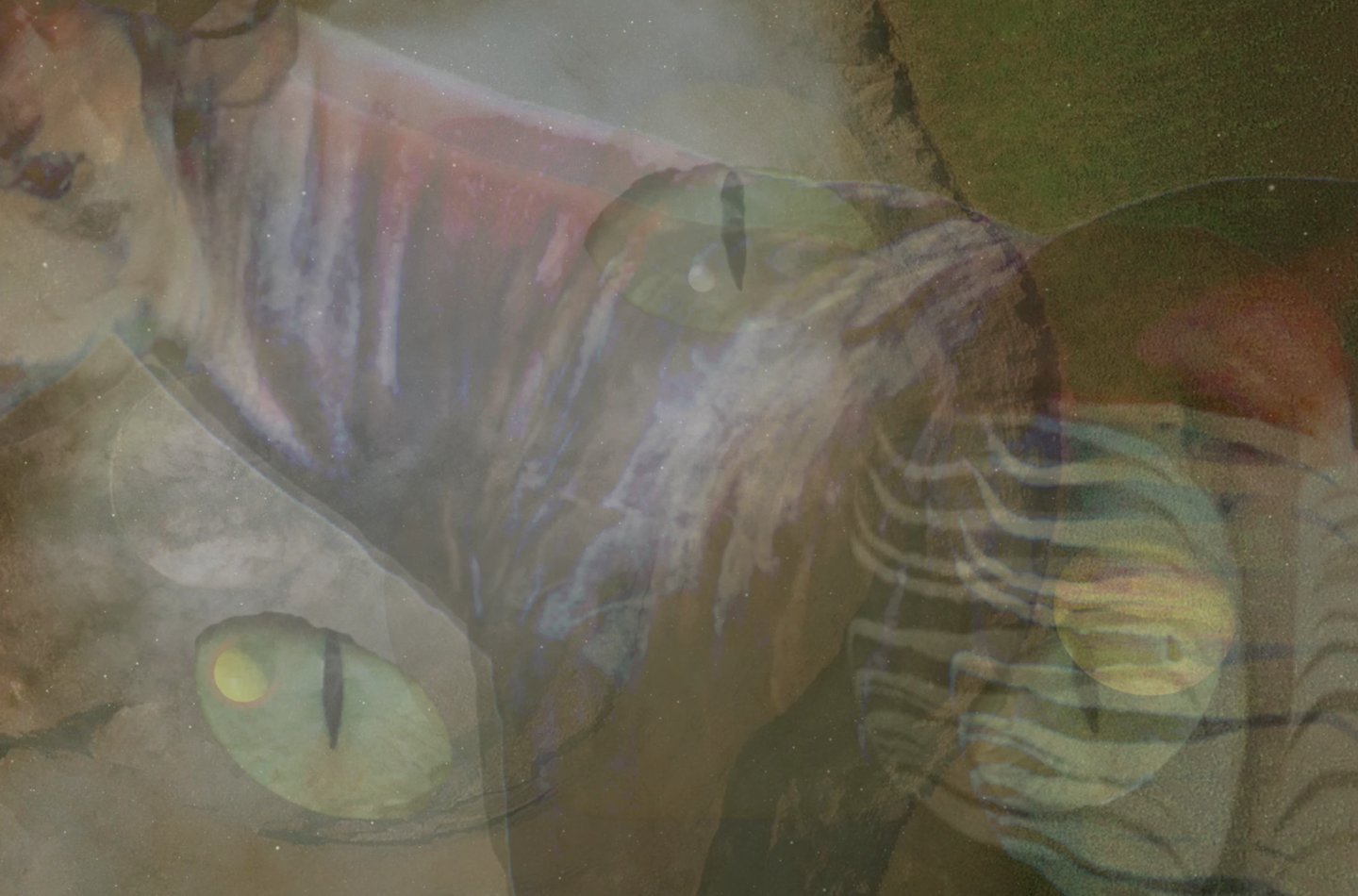 This winter, a large-scale exhibition in connection with Unge Kunstneres Samfund’s 100th anniversary will be presented at Kunstnernes Hus. The artist union has had close ties with Kunstnernes Hus throughout its history. The questions addressed in the anniversary exhibition are as diverse as the history itself, but the answer is what has always defined UKS: collective organization.

For 100 years, Unge Kunstneres Samfund (Young Artists’ Society) has been an essential organ in the Norwegian cultural body. As an artist union, UKS has a defining role in shaping cultural policies and as a social support network and venue for experimental contemporary artistic expressions, UKS remains a great influence on the young and vital development of art in Norway. Founded by artists, for artists, on 28 October 1921, UKS is now in its 100th year. UKS will celebrate its anniversary with great fanfare throughout the last months of 2021.

Throughout its lifetime, UKS has been a space for art to be developed and discussed, for new collaborations to be born, and for old formats to be discarded. At UKS, young artists have presented collective projects and provocative attacks on central concepts in culture, as part of a continuous rethinking, updating, and renewing of contemporary art. In the spirit of collectivity and critique, the 100th anniversary not only celebrates the young art of the past century, but also highlights how the conditions for art have been pushed forward by the young artists themselves – and points to what still needs to be done.

The anniversary program, titled 100 YEARS OF CONVIVIALITY, will present an ambitious publication, a series of seminars and the exhibition at Kunstnernes Hus.