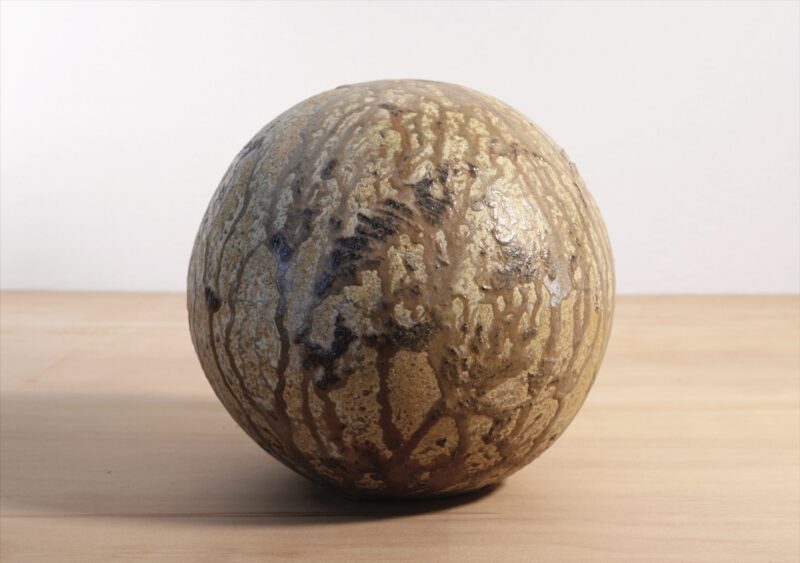 Aether is an exhibition about nature’s capacity to survive and endure human intervention. In Greek mythology, Aether was the personification of the uppermost layer of air in Earth’s atmosphere that the gods breathe. Giuseppe Licari interprets Aether more broadly as the symbolic ‘in-between space’ arising from the entanglement of humans and ecosystems. Licari’s sculptures and installations allude to this in-between space. The Aether camera obscura transforms the top floor of the Coach House into a magical world in which the building’s historic interior merges with the surrounding garden. The exhibition runs from 13 July 2022 to 8 January 2023.

Giuseppe Licari (1980, Italy) studied at the AKI in Enschede, the Academy of Fine Arts in Bologna and the Jan van Eyck Academy in Maastricht. He develops projects about industrial and natural heritage, often on location, including in Sicily, Rotterdam, Idaho and Maastricht, in collaboration with partners such as the Natural History Museum Rotterdam and TU Delft. He has exhibited at Ming Studios, Boise, United States (2016); Tent Rotterdam (2017); Museum Schloss Moyland (2020); The State Tretyakov Gallery, Moscow (2021); and the Japanese Palace, Dresden (2022).