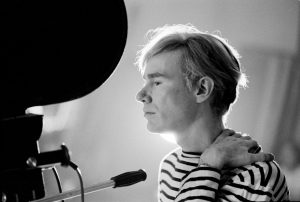 Museo Jumex will present the exhibition Andy Warhol. Dark Star. This survey provides an insight of the conceptual and technical shifts that marked Warhol’s art practice: from his paintings of consumer products, to the silk-screen series portraying movie stars, celebrities and disasters. Considering the historical context in which Warhol conceived these works, the curatorial selection emphasizes the utopian promises as well as the dark side of post-war media and consumer culture.