Julia Stoschek Collection: “A Fire in My Belly” 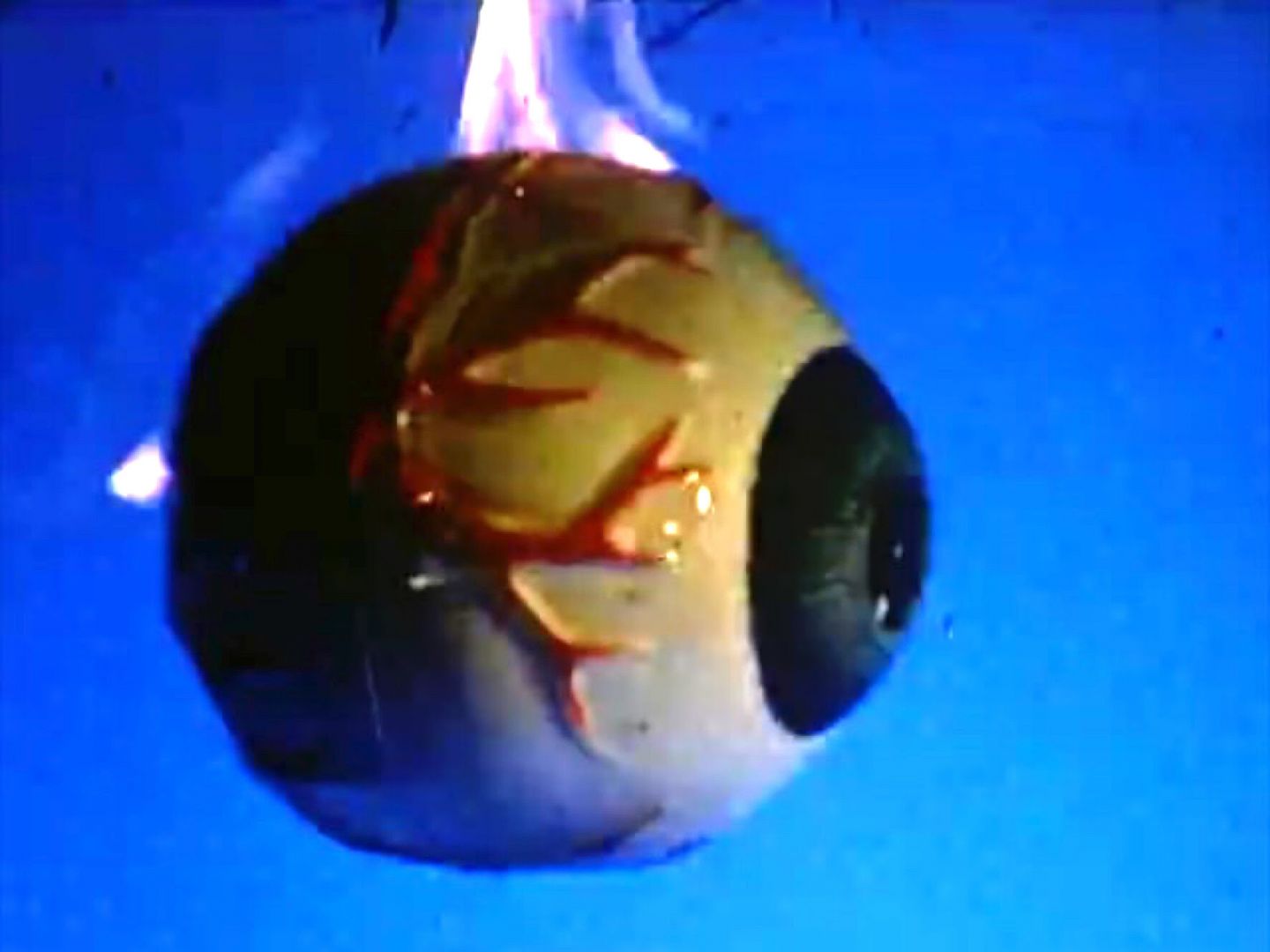 A Fire in My Belly is a large collection exhibition, featuring over thirty artists from different generations and backgrounds, who in a variety of mediums and contexts examine the ways in which experiences of violence and loss are enacted, witnessed, and transformed. Comprising film, video, photography, painting, sculpture, and poetry, the exhibition explores how artists negotiate and transcend these experiences through personal and political gestures of protest and resistance. The works included in A Fire in My Belly thus alternate between moments of tension, poetry, and release.

The title of the exhibition stems from the unfinished film A Fire in My Belly (Film in Progress) (1986–87) by American artist and activist David Wojnarowicz. In the face of a society permeated by social injustices and oppression on both an individual and structural level, Wojnarowicz’s film distils his anger and anguish at the polarized and violent milieu of the 1980s, specifically in the United States, where the AIDS epidemic and the so-called Culture Wars were decisive in the artist’s life.

Through a range of public programs consisting of screenings, talks, and workshops, JSC Berlin will establish a platform to engage with various aspects of the multifaceted works on view. These will address, among other things, representations of violence and how they circulate, as well as the role of viewers as witnesses who may or may not be complicit themselves. A Fire in My Belly also features many new acquisitions from the past three years, including works by Sophia Al-Maria, Cyprien Gaillard, Leila Hekmat, Barbara Hammer, and David Wojnarowicz. The exhibition will be accompanied by a printed exhibition magazine, provided to all visitors free of charge. more