Herbert Foundation 106: It is… it isn’t… The Collection of Annick and Anton Herbert 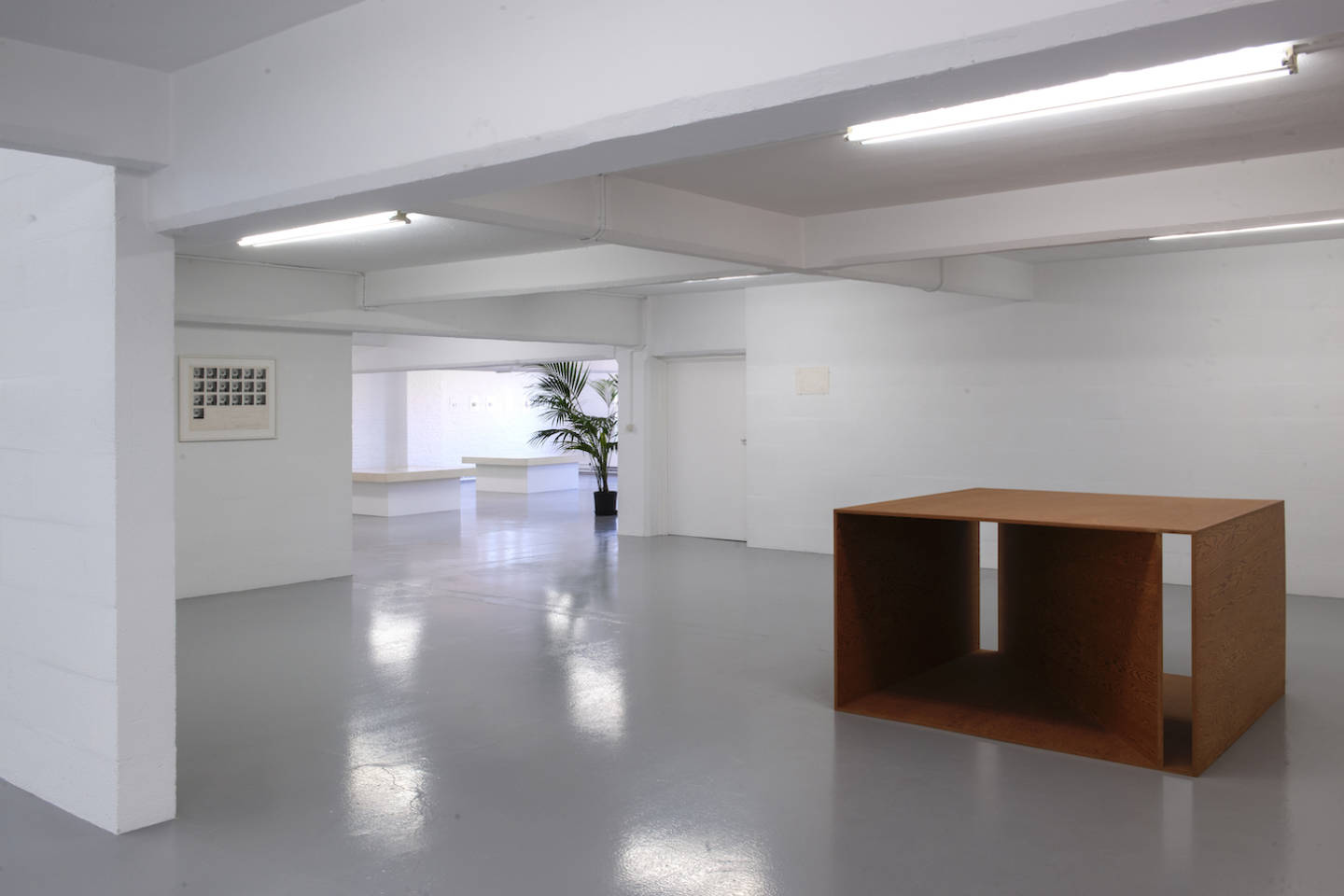 With the collection presentation It is… it isn’t… Herbert Foundation is opening the doors to the 106 on the Raas van Gaverestraat for the first time. The exhibition serves as a public homage to Anton Herbert, who passed away at the end of 2021, and will be accompanied by a number of events centred on the Herberts’ life work.
The 106 on the Raas van Gaverestraat, a former frame factory renovated with Andre Patel, has served as the home base for Annick and Anton Herbert’s collection since the early 1980s. The Herberts moved to the same building together with their collection, choosing to carefully and deliberately arrange the artworks in the spaces that adjoined the living spaces. This was often done with the artist’s input.

It is…it isn’t… is the first publicly accessible presentation in the up-until-recently private exhibition spaces. The title of the exhibition was borrowed from Robert Barry’s eponymously titled artist’s book, published by Editions Yvon Lambert in 1972. In the middle of every page, the artist placed a single adjective, followed by a comma. The first pages are affirmative (‘it is …’); the subsequent pages are negative (‘it isn’t …’). The artist’s book reads as a distilled visual poem that affirms itself at times and contradicts itself at others.

A private art collection, too, by definition has multiple meanings. The ensemble of works reflects a unique trajectory of meetings, possibilities and subjective choices. A private collection consequently not only manifests itself through what it is, but also through what it isn’t.

Visit their website https://herbertfoundation.org/en and learn more about their Foundation and this exhibition.