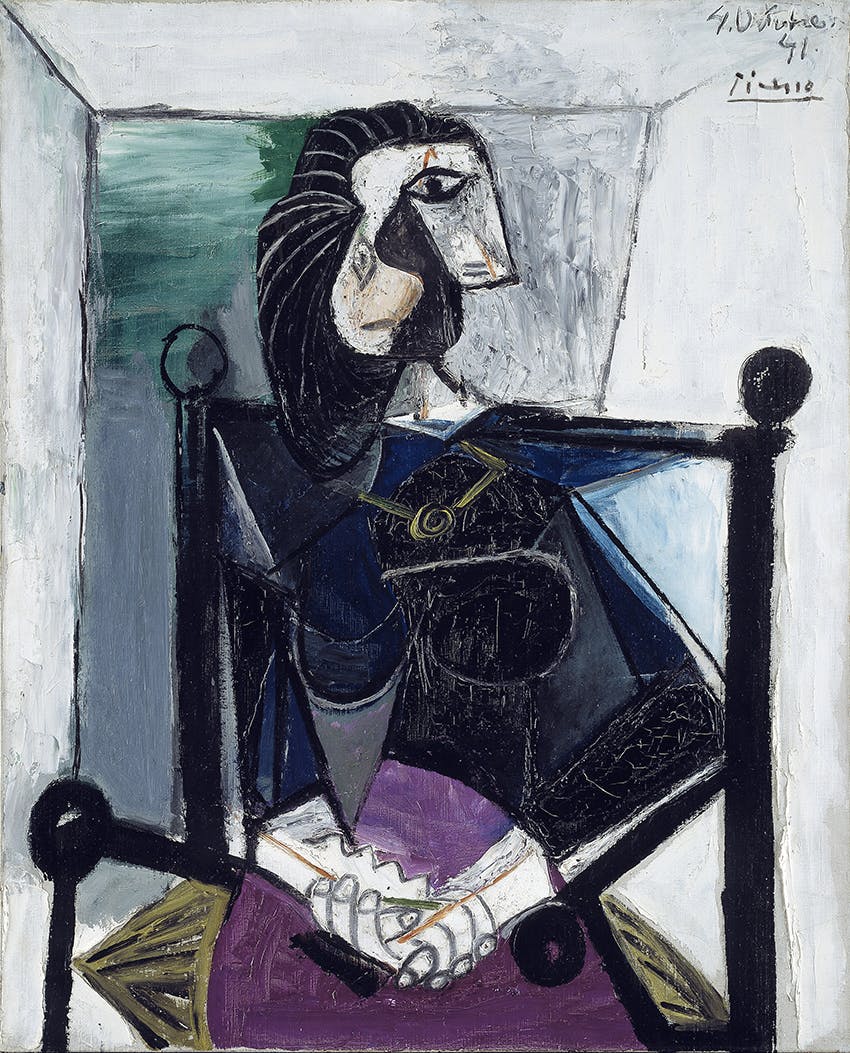 The donors were particularly interested in the École de Paris or The School of Paris, which refers to French and international artists who lived in the area around Montparnasse during the first half of the twentieth century. Artists from the original bestowal such as Henri Matisse, Maria Helena Vieira da Silva, and Jean Dubuffet broke with their predecessors, using art to challenge authorities and change the adopted aesthetic norms of their times. It is by reason of new generations of artists that a museum collection is kept alive, generating dynamics between earlier epochs and aesthetic values.

On that account, in this exhibition we also present a selection of contemporary artists who have either been acquired for the collection or have been invited to think actively about Henie and Onstad’s original donation. These are: Ragna Bley, Anna Daniell, Pedro Gómez-Egaña, Marianne Heier, Siri Hjorth, Solveig Styve Holte, Sebastian Makonnen Kjølaas, Herman Mbamba, Germain Ngoma, and Jorunn Hancke Øgstad.

This hour of reckoning between modern masters and contemporary artists raises several issues, among which, the lack of female artists in the original donation and the museum’s contemporary role as both a retrospective and forward-looking agent-institution. Meanwhile, several of the newer artists continue the abstract tradition that characterizes the original collection, using a language that is affected by the digital and technological. These are some of the issues that Henie Onstad actively examines. It is at the intersection of the past and the present that we aim to bridge the divide between society at large and the artistic community.