Han Nefkens Foundation and SeMA, Buk-Seoul Museum of Art: “Where the Tide Has Been” 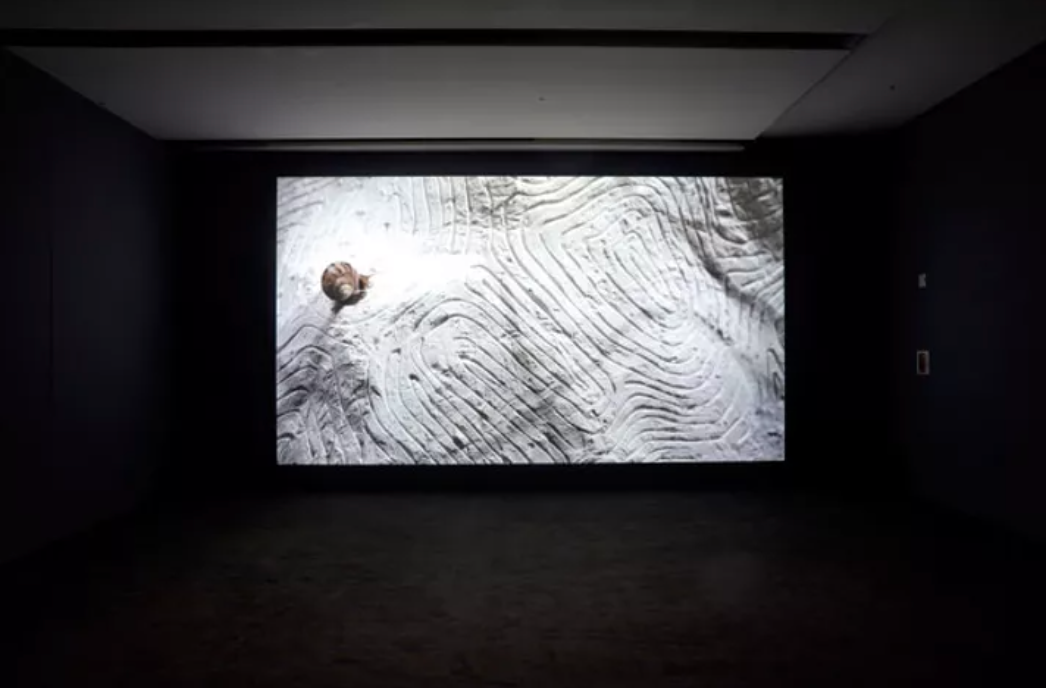 The exhibition presents fourteen artworks by thirteen participating artists from the collection of the Seoul Museum of Art and the Han Nefkens Foundation, including Orbital Squares, the new production of Moojin Brothers, result of the artistic collective winning the Han Nefkens Foundation – Korean Video Art Production Award 2019, which led to this presentation of the video art collections from the two institutions.

The title of the exhibition, Where the Tide Has Been, is a reference to the Korean title of the film adaptation of M.L. Stedman’s novel, The Light Between Oceans, reflecting on the themes of commerce, trade, imperialism, and globalization through historical events set in the ocean. From afar, its history appears linear in narrative, much like the horizon, but from up close, the waves reveal different shapes and patterns with every highs and lows of the tide. The waves – reaching the shore through the dynamic force of the sea after countless cycles of peaking, and breaking into white foam – ultimately represents the traces of time.

The exhibition follows a narrative which unfolds from early modernism to globalization. Including Moojin Brother’s work, Orbital Squares (2020), Tying (2014/2016) by Yongju Kwon, Cheonggyecheon Medley (2010) by Kelvin Kyung Kun Park, Please Return to Busan Port – From Tales of a City (2012) by Ayoung Kim, Postcards (2013) by Sanghee Song, Man of Sorrows (2001) by Bill Viola, Tooba (2002) by Shirin Neshat, Avènements (2004) by Fabien Rigobert, 1395 Days Without Red (2011) by Anri Sala, White is the Color 1, 2 (2002) by Diana Thater, Ho!Ho!Ho! Merry Christmas – Battle of Easel Point – Memorial Project Okinawa (2003) by Jun Nguyen-Hatsushiba, The Colony (2017) by Dinh Q. Lê, Ebb and Flow (2012) by Gabriel Mascaro. The exhibition setting was designed to inspire viewers to immerse themselves in the diverse narratives of the works, which explore a wide range of context and background presented by artists of different nationalities.

This show revisits the issue of the subject in the narrative of modernity which is being questioned in the recent crisis of contemporaneity. The exhibition hopes to reexamine the passion and imagination of the modern subject, who strives to drive the world forward and fundamentally change our lives.