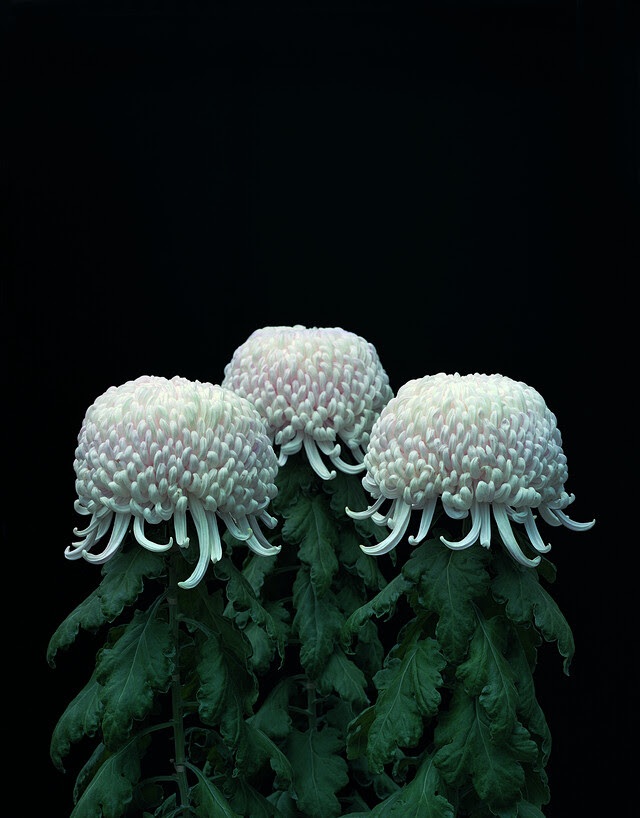 Tomoko Yoneda was born in the city of Akashi, Japan, in 1965. She initially went to the United States to study journalism but a change of heart led her to study photography at the University of Illinois in Chicago, graduating in 1989. It was there that she was introduced to the New Bauhaus school of photography, founded by László Moholy-Nagy in 1937, and to the European émigrés involved in the design and architecture represented by the buildings of Ludwig Mies van der Rohe. This would make a lasting impression on Yoneda’s imagination.

After completing her studies in Chicago, Yoneda decided to leave for London to study photography at the Royal College of Art, graduating with an MA in photography in 1991. Her move to London, where she still lives, coincided with the breakup of the Soviet Union and the fall of the Berlin Wall. The end of the Cold War brought the artist new directions to pursue.

The geographical range of Tomoko Yoneda’s work encompasses Europe, South America, Japan, Korea, Taiwan and China. For each of her projects she undertakes detailed research before deciding on the exact location to be photographed. This approach seems closer to that of an anthropologist who digs deeply in search of vestiges of past events that might tell us something about the human condition. In her depictions of beautiful landscapes and interiors of empty buildings, Yoneda is evoking the spirit of previous events. Her principal themes are memory and the way history—both personal and political—defines the present.

The political philosopher Hannah Arendt wrote that in the modern age we live between the past and the uncertain future and that we must learn to think differently without resorting to more traditional types of thought. Arendt’s texts have been an important influence on Tomoko Yoneda. Like the philosopher, she asks the viewer to look more deeply as she creates new photographic images that have the capacity to suggest a different future.

For the first time in Spain, the exhibition Tomoko Yoneda, organized by Fundación MAPFRE, presents a wide-ranging survey of the artist’s work through more than 100 works grouped in 17 series including her most recent projects, such as “Dialogue with Albert Camus,” “Correspondence – Letter to a friend,” and “Crystals”. In addition to this selection, the exhibition also incorporates a new series on the Spanish Civil War and Federico García Lorca which has been specially commissioned by Fundación MAPFRE for the present event. We can find also a video installation on Camus (Dialogue with…) and objects and ephemera such as cameras, books, postcards, etc. belonging to the artist.