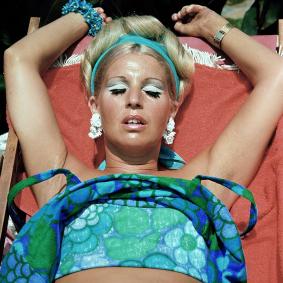 The work of Carlos Pérez Siquier (1930) has a prominent place on the Spanish and international stage as it played an essential role in the shaping of photographic modernism and the professionalization of this medium in Spain, firstly with his images approaching neorealism and, later on, as a pioneer of color photography. Pérez Siquier has a unique eye, fully aware of his authorship despite having started out with an intuitive understanding of the photograph, far removed from formal training.

The exhibition is configured as a retrospective of his most important series, with the aim of bringing international recognition to a photographer who received the Spanish National Photography Prize from the Spanish Ministry of Culture in 2003.