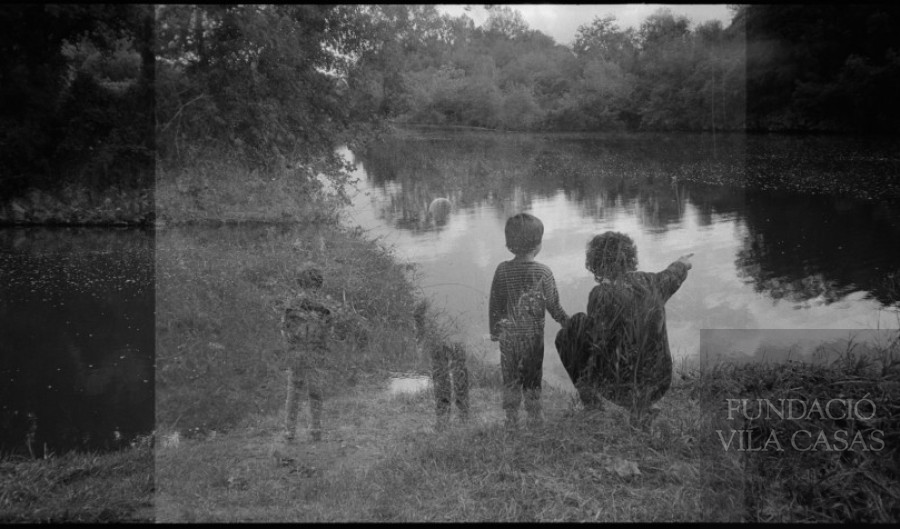 The photographer Samuel Aranda (Santa Coloma de Gramanet, 1979) presents Territori (Territory), an exhibition curated by Glòria Bosch that started life as a documentary project focusing on the territories nearest and closest to the artist: Barcelona, the Empordà region, and Santa Coloma de Gramenet.

For eighteen months, Aranda immersed himself in these areas to reveal visual elements relating to what we are and how we live in our ecosystem.  This immersion in the territory became a process, above all one of interaction with other people and places. In a totally unforced way it enables us to discover feelings about physical and emotional space, while interrogating ourselves and acknowledging the different human, social and political realities experienced in Catalonia. 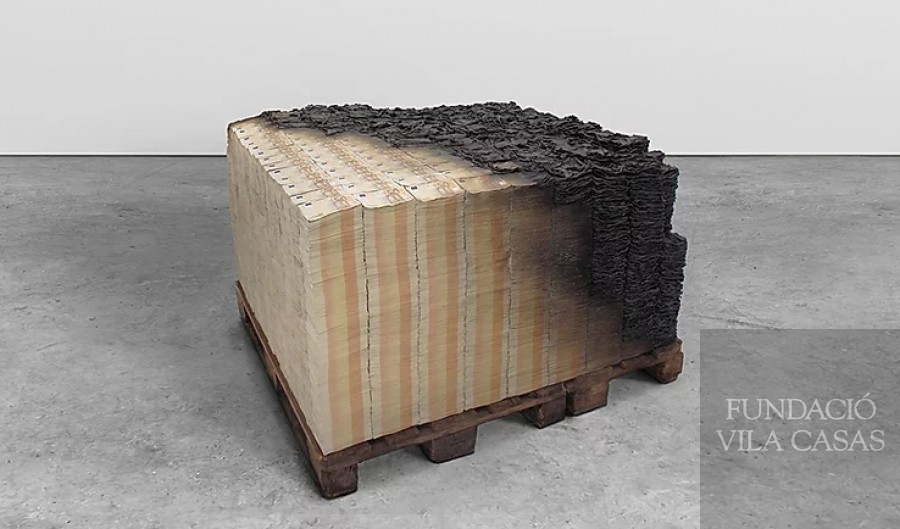 Alejandro Monge (Zaragoza, 1988) presents Good taste is overrated, a small exhibition that reflects upon the meaning and value of money in our society. It will be held at the Sala Empordà, Museu Palau Solterra, Torroella de Montgrí, from 18th July to 22nd November 2020.

Monge expresses his idea that money is a unifying thread, that human beings build their world around, project their dreams onto and suffer their frustrations with. He shows how they are committed to its fictitious value that we all accept as an unquestionable reality. The artist sets up his artwork (sculptures and installations) on this premise, and uses a complex technique which transforms his time and effort into a false wealth – he paints each banknote by hand using colouring pencils or acrylic paints, and creates a huge fortune – which he burns later on. Thus, he destroys his own work and asserts that money is simply a reflection of the society in which we live.

These works of art have an ephemeral and fragile appearance that fools the observer by turning a huge quantity of euro banknotes into ashes. By so doing, the artist creates a game which uses irony to make us see that everything is not as it first appears. 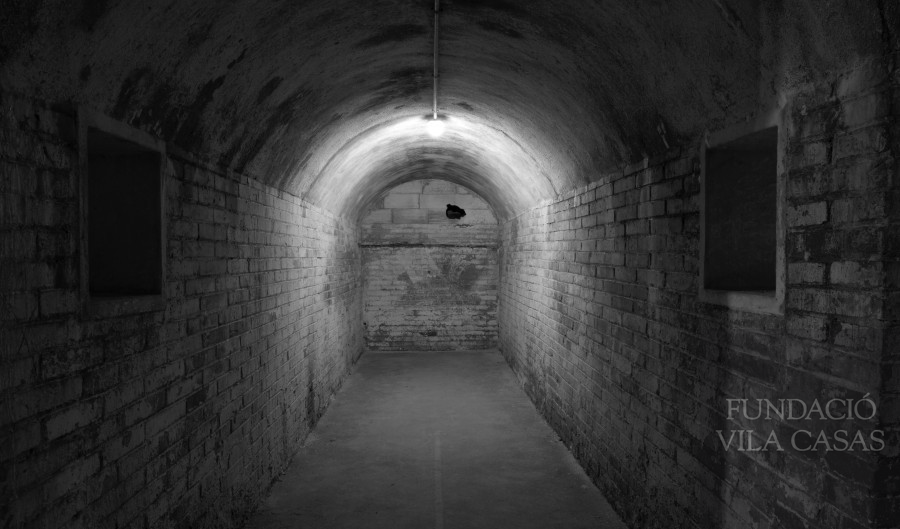 The exhibition Under the Light of the Sea by the Catalan photographer Espe Pons (Barcelona, 1973) is a photo essay that endeavours to honour all the victims of the Franco regime during the civil war and post-war periods in Spain. The project is based on the story of the photographer’s grandfather’s youngest brother, Tomàs Pons Albesa, who was shot at Camp de la Bota in Barcelona in 1941, aged 31.

The artist has visited the places that Tomàs Pons Albesa was in during the last days of his life and has collected contemporaneous information relating to the case in order to be able to reconstruct the story, which until now has been fragmentary.

In this exhibition combining contemporary photography and documentary evidence from the past, Espe Pons builds a new narrative that evokes a past that is made present to us via a landscape freighted with light and shadow. 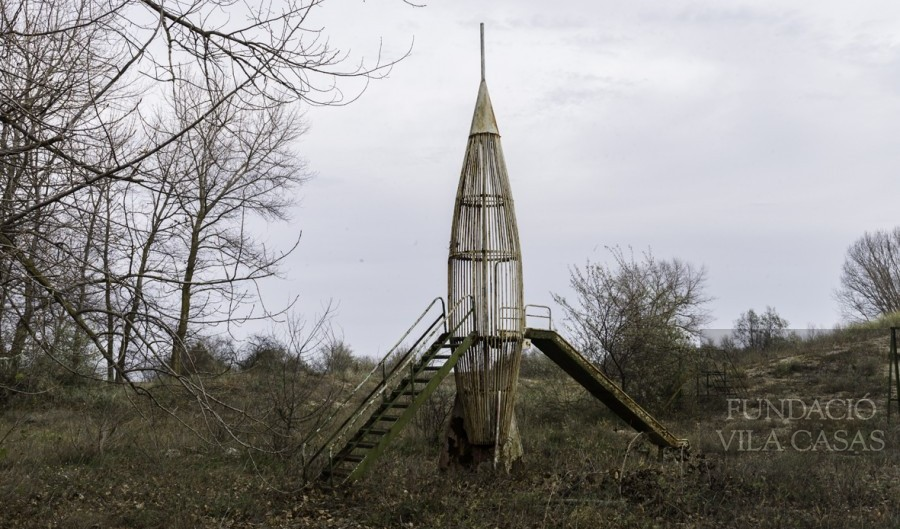 Once again, Fundació Vila Casas has announced the annual awards, which alternate between the different artistic disciplines such as painting, sculpture and photography. This year it is the turn of photography, and the exhibition at the Museu Palau Solterra includes artworks selected by the judges.

The name of the winning entry will be announced on the opening day of the exhibition.

The judging panel will be made up of: