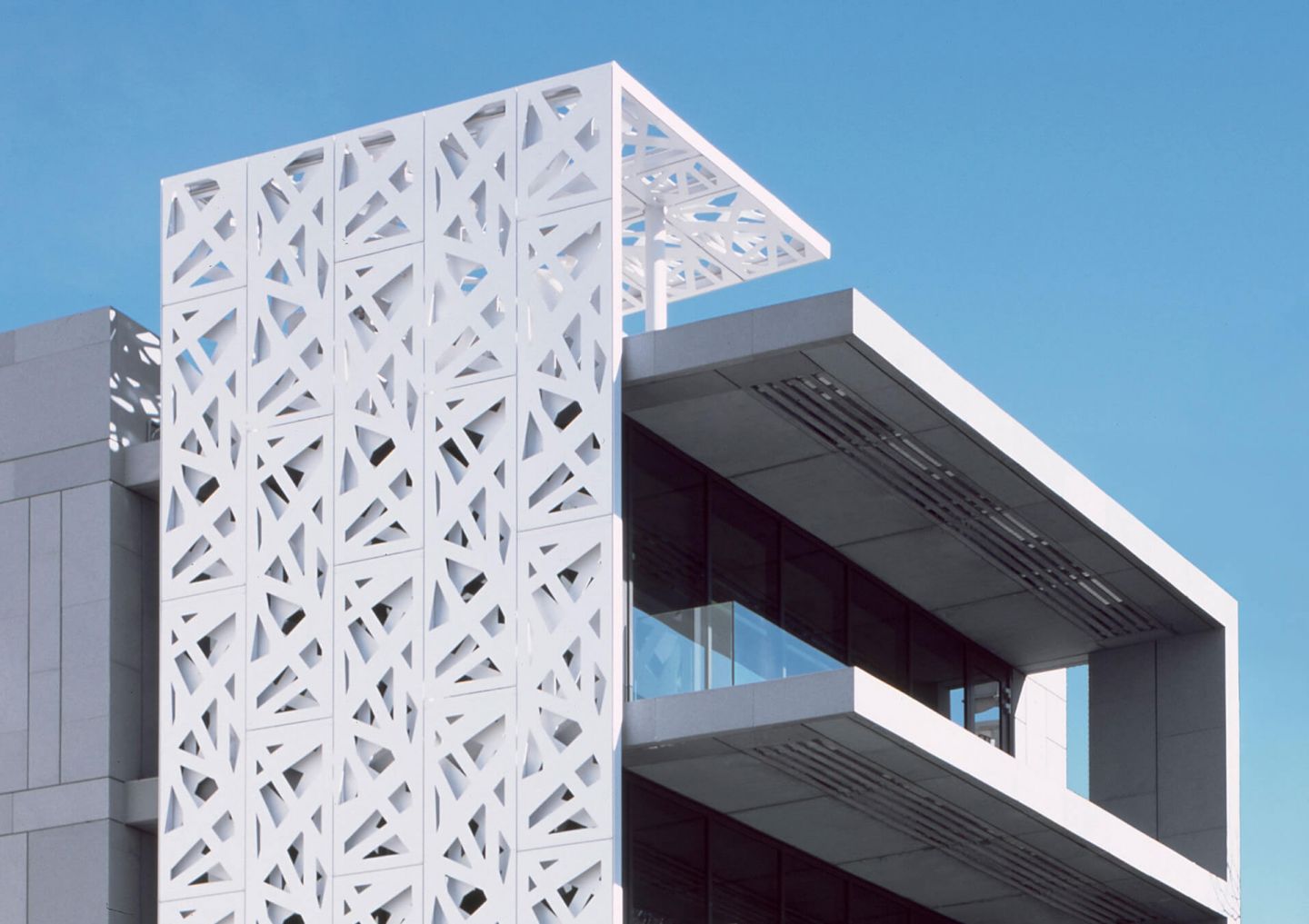 The George Economou Collection is a private collection located in Athens, Greece. Rooted in history, social awareness and aesthetics, the collecting activity began evolving in the 1990s with a focus on early twentieth-century European art and has expanded to include an important holding of postwar and contemporary art.

With a desire to share the creativity of the artists represented in the collection, the George Economou Collection organizes two to three exhibitions per year in the space in Athens and collaborates regularly with international institutions and curators. Reflecting the interest for sociocultural awareness and the historical dialogue, these projects aim to create new opportunities for the public in Greece and abroad to engage with art.

George Economou was born in Athens, Greece and is a graduate of the Massachusetts Institute of Technology (MIT). He began his career in shipping, expanded in offshore drilling and real estate, and has shared a passion for art throughout his career. His collecting activity began evolving in the 1990s with a focus on early twentieth-century European art and has grown to include an important holding of postwar and contemporary art. In 2012 he opened an exhibition space for the collection in the suburbs of Athens, Greece where he organizes several exhibitions per year and collaborates regularly with international institutions and curators. Also, Mr. Economou is a member of the Tate Foundation Board of Trustees and of the Dia Art Foundation Board of Trustees.