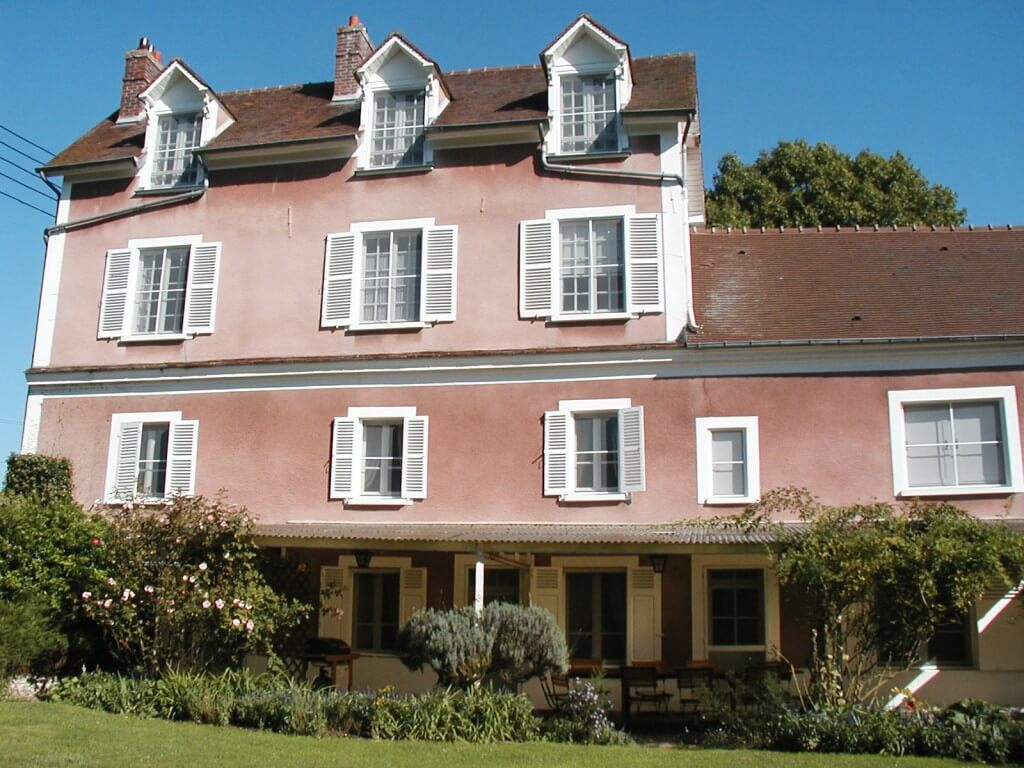 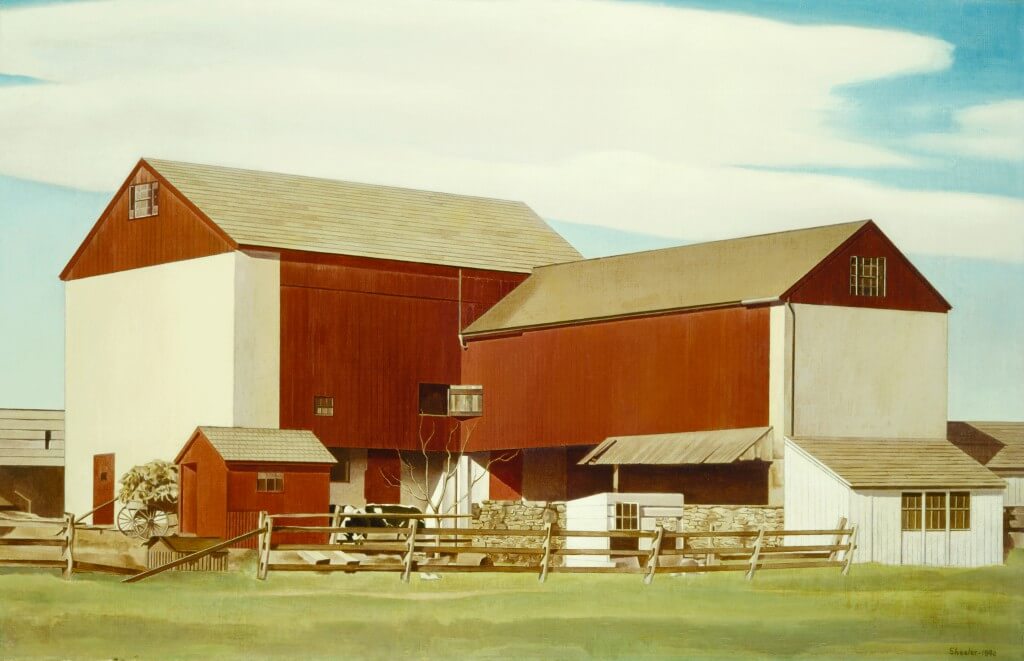 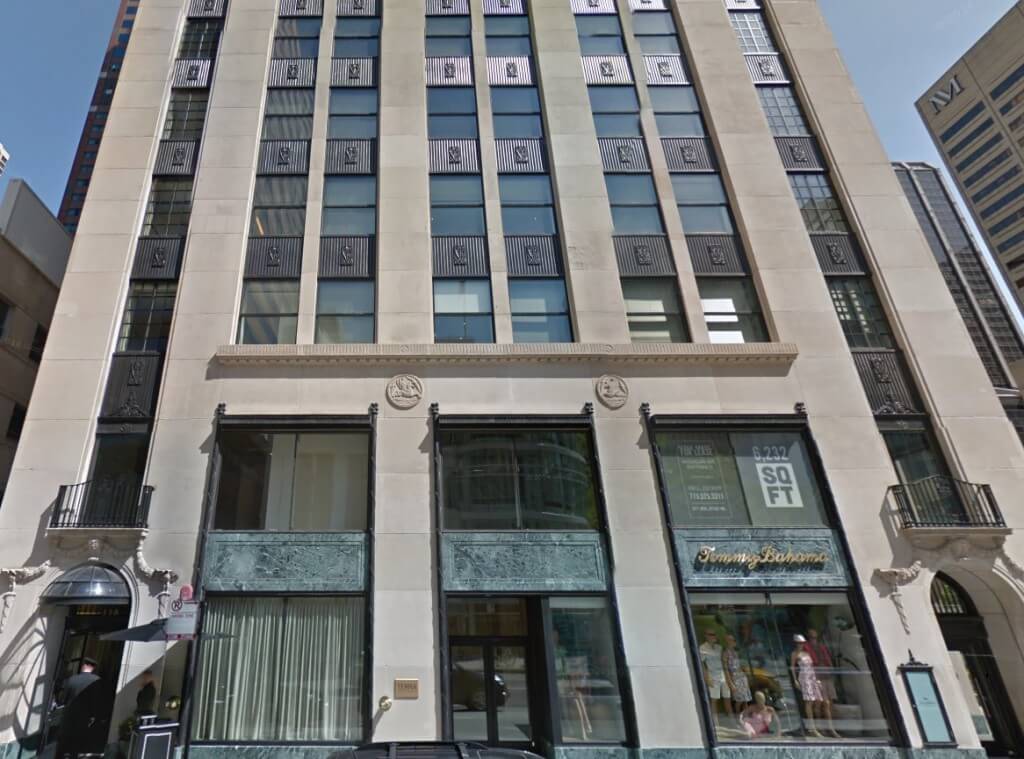 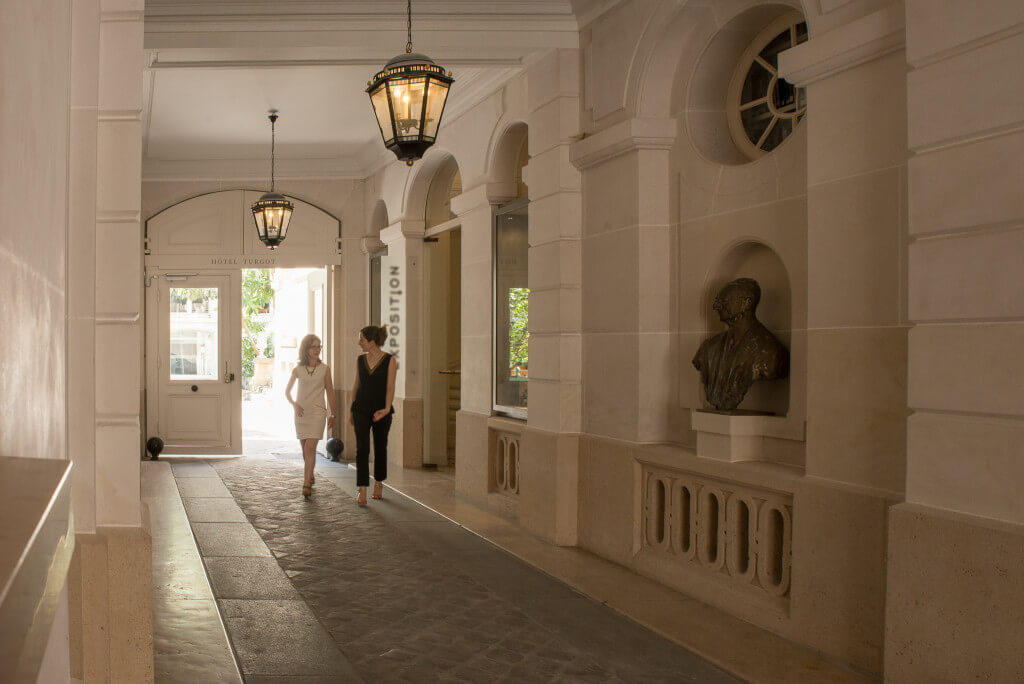 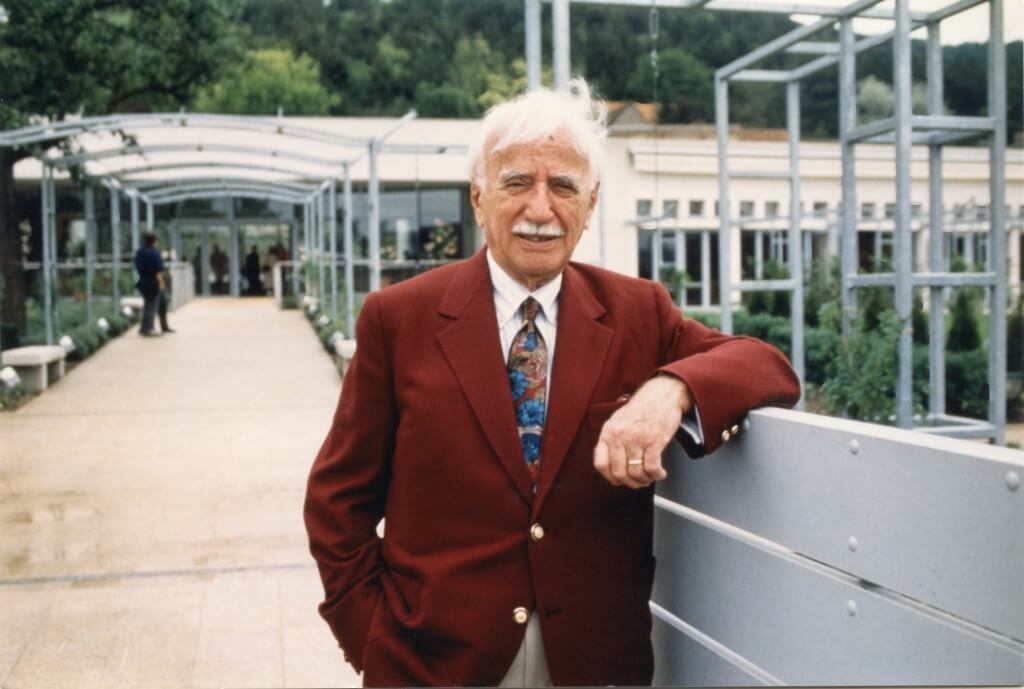 Founded in 1978 in Chicago (Ill.) by Daniel J. Terra (1911-1996) businessman (founder ofLawter Chemicals) and art collector, The Terra Foundation for American Art was brought into the world to promote and preserve the heritage of original American art and artists byexhibitions, publications, research and educational programs. Terra believed strongly that toincorporate and enhance the artists cultural value within the United States there was a need for anart foundation which could study, acquire and display the talented work of American artists.Two years later he opened the Terra Museum of American Art in Evanston (North of Chicago, 1980) with his collection, focused on American Impressionism and the Hudson River School.

On 31 October 2004, after nearly two years of reflection by the board and heritors regarding all possible options including the reallocation of the museum toWashington, the Terra Museum closed its doors. Due to a legal biding of fifty years the foundation can not move the museum out of Chicago, to which it hold strong bindings. Meanwhile the Terra Foundation of American Art continued to work on its initial mission topromote a greater understanding and appreciation of the cultural and artistic heritage of the United States through the acquisition, study, and displayof works of American art.

Currently many pieces, including the collection of works on paper, are on permanent loan are displayed in the Art Institute of Chicago, which ensures that publichas acces to these collections. Besides organizing, supporting and (long-term) loaning of art works to museums and exhibitions of American Art throughout the world, the foundation is reinforcing the initial mission bysupporting studies related to American art. The foundation is also known for offering scholarships and grants to the students researching the historical art of the United States.

The French Connection In 1992 Daniel Terra opened ‘The Museum of American Art Giverny’ near to Monets Gardens; a second museum to explore the historic and aesthetic connections between French and American artists who funded inan artist colony in Giverny in 1887 during a periodwhen many American artists came to France to study. In thehistoric village of Givernyhosts since 2001‘Terra Summer Residence’in several buildings, but the Terra Foundation withdrew its activitiesin 2006 from the museum , which became the ‘Musée des Impressionnismes, Giverny’ under the aegis of local authorities, especially the Conseil General de l’Eure, in partnership with musée d’Orsay in Paris.

In 2009 the foundation reenforced this historic bond with France by opening of a Paris Center tosupport its programs in Europe. It has the only research library in Europe dedicated exclusively to American art and transatlantic artistic exchange. In 2015 the centre moved into the former Dutch Cultural Centre, which also houses the large libraryof western art of the Fondation Custodia in the Rue de Lille, Paris,with whom it has a partnership.