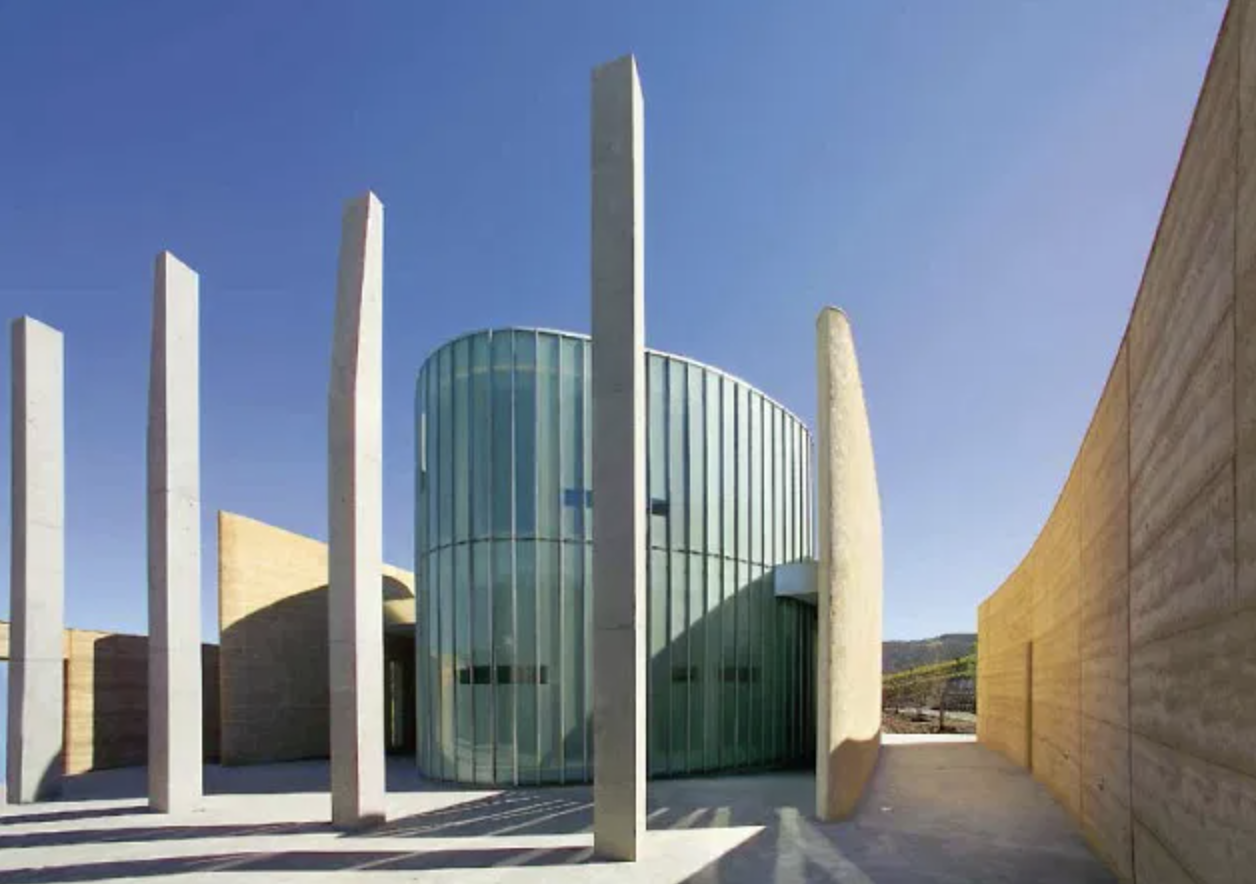 The TarraWarra Museum of Art Limited was established as a company limited by guarantee in October 2000. It is the first privately funded, significant public visual arts museum to be set up under the Australian Government’s philanthropic measures announced in March 1999. TWMA operates as a not-for-profit institution, with a charter to display Australian art from the second half of the twentieth century to the present day.

The Founders Eva and Marc Besen began collecting artworks in the 1950s and since then their love for the arts has continued to grow. As a way of sharing their passion with the Australian public Eva and Marc Besen undertook to establish Australia’s first significant, privately funded, public museum. In 1999, the first steps were taken to make this dream a reality, with the formulation of a vision for a new museum in the Yarra Valley, with its own collection of Australian art chosen from their private collection that has been assembled over the last fifty years.