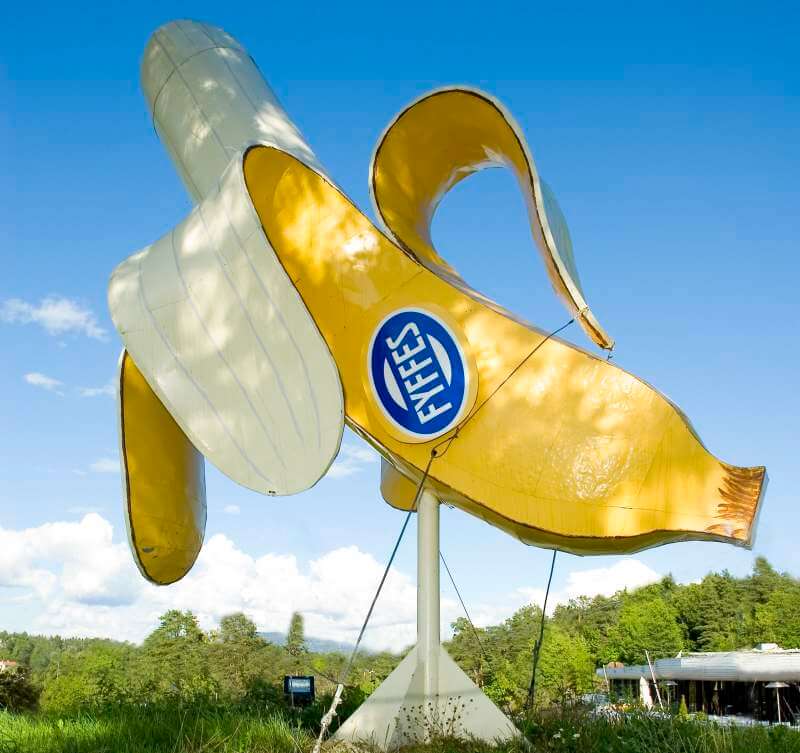 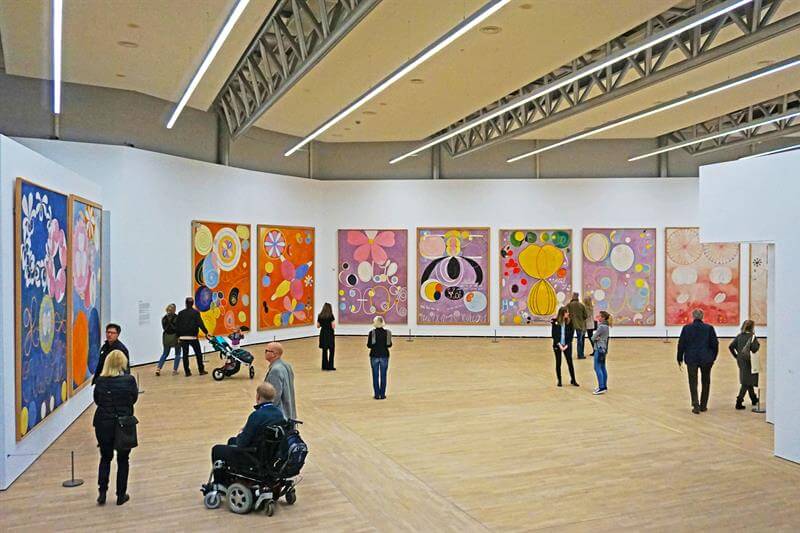 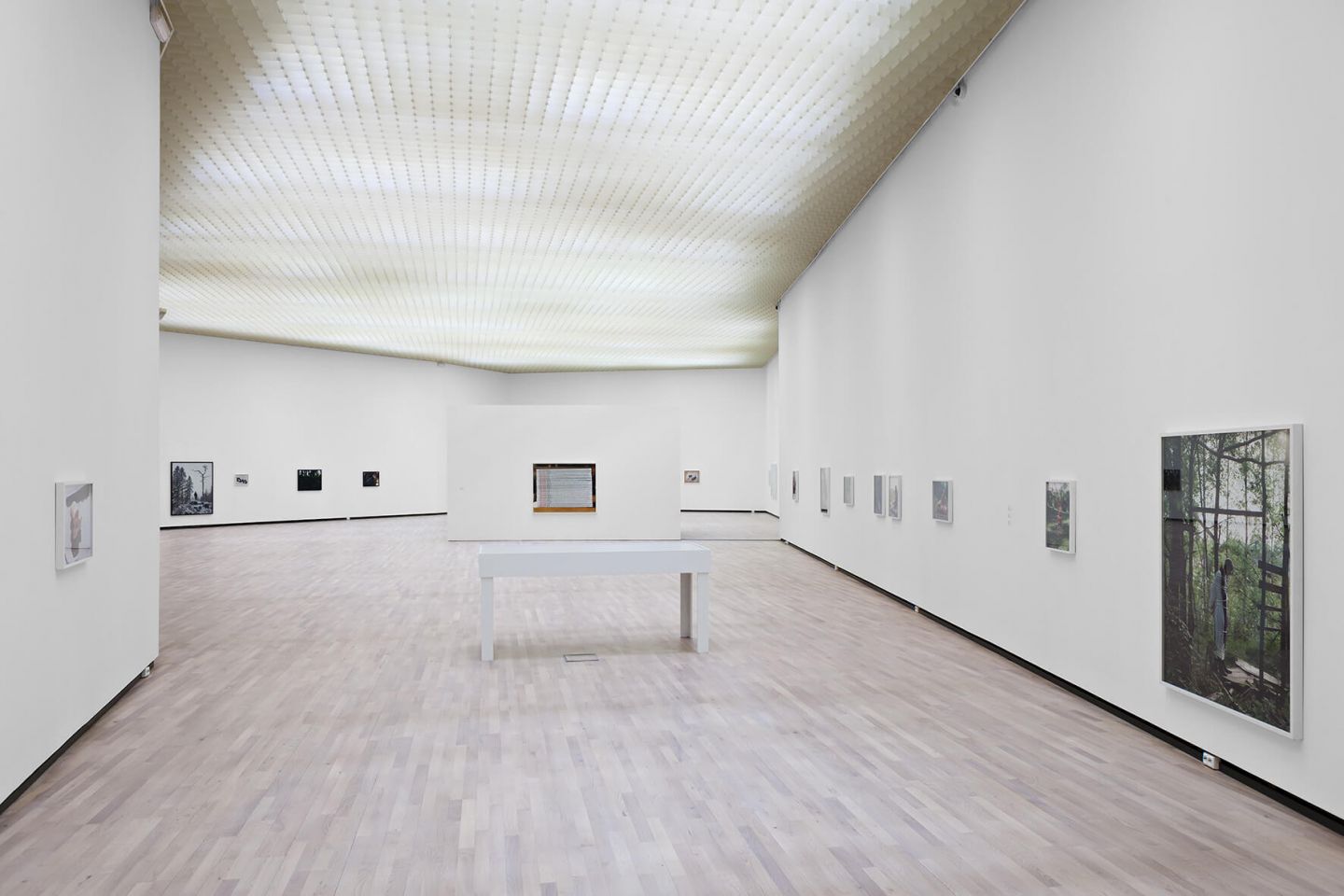 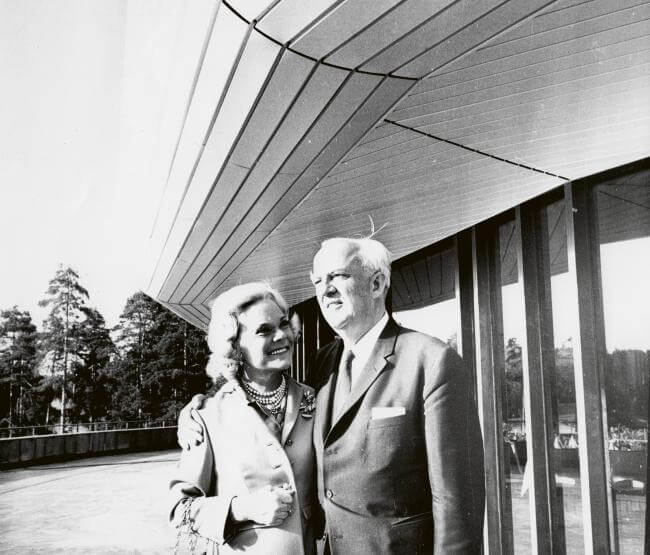 Sonja Henie died of leukaemia a year after founding the centre at the age of 59. She donated all her prizes and her private documentary with photographs and films to the centre. The extensive prize collection, consisting of close to 600 individual items is exhibited in a separate room at Henie Onstad.

The centre hosts temporary exhibitions as well as the Henie Onsted collection, which includes works by Picasso, Matisse, Beuys, Christo and famous Norwegian artists, such as Weidemann.  Henie Onstad is also home to figure skater Sonja Henie’s fantastic collection of medals and prizes.

Since its opening in 1968, Henie Onsted Kuntsenter has been one of Norway’s most important cultural buildings, with its distinctive, expressive architecture, designed to flow within the landscape of its location, consistently using materials such as glass, stone, natural concrete and copper.

In 1994, a two storey wing with exhibition spaces and technical rooms was added, designed by the original architects. In 2003, a further extension was added in the form of an annexe that extends into the outdoor park. In addition to six exhibition halls, the centre has an auditorium and smaller meeting rooms, holds six or seven exhibitions each year, showcasing both modernist and contemporary art. It also has a music and performance programme, as well as its own central collection.

The collection has gone through extensive development, growing from about 300 works at its opening to more than 4000 today. It includes a core collection consisting of works from modernism, special collections related to the Fluxus and Cobra movements, as well as a sculpture park. Henie Onstad manages larger landfills from Sparebankstiftelsen DNB, Inger and Andreas L. Riis and Erling Neby. Together they make up a unique art history collection in Norway. Henie Onstad places emphasis on maintaining and further developing the collection, and visitors’ experience is central to its work. It also lends works to institutions around the world, as well as managing its own archive consisting of exhibition and performance history, historical pictures, and a larger collection of artist books.