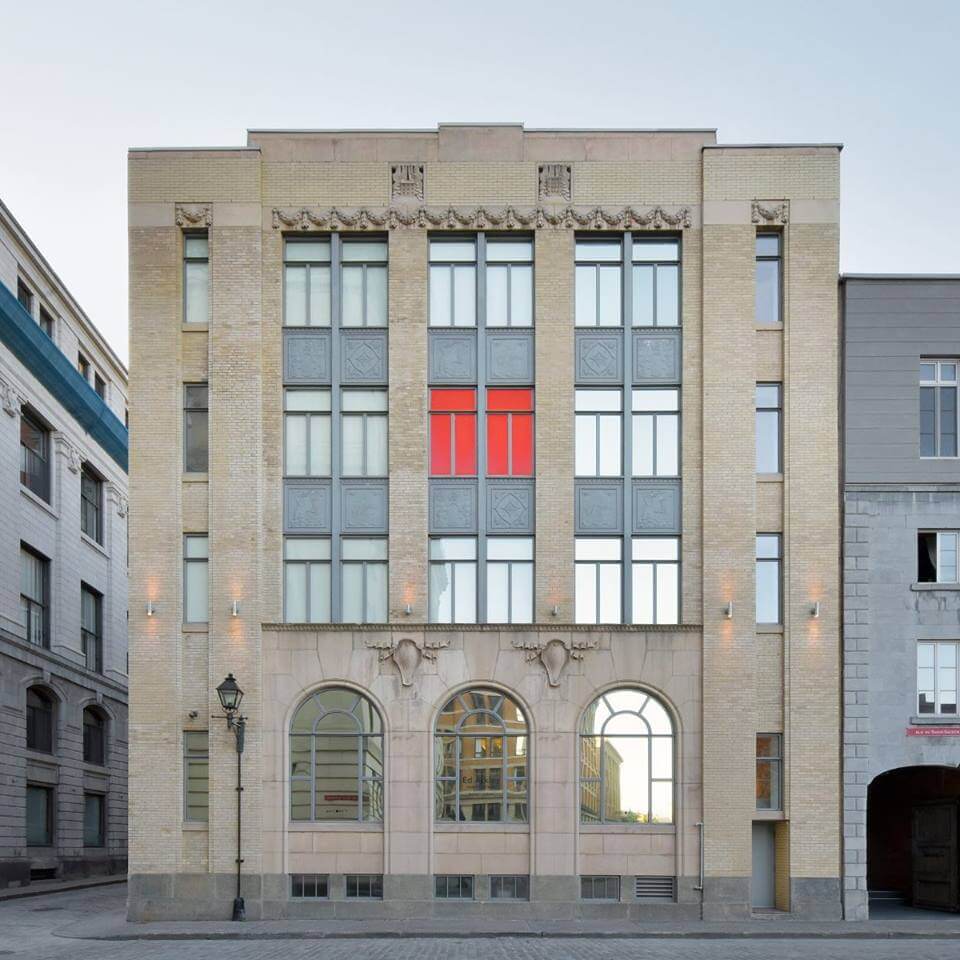 PHI Foundation for Contemporary Art was established in 2007 by Phoebe Greenberg. Originally named DHC/ART, the Foundation is a non-profit organisation dedicated to the presentation of temporary exhibitions of contemporary art from around the world. Its public spaces are housed in two beautiful heritage buildings in the Old Port of Montreal.

Phoebe Greenberg was raised in the family that run the substantial real estate company, Minto. She was formerly an experimental theatre actress and has produced several award winning films, including, the much praised, Next Floor and Oscar nominated, Incendies. Now, she is not only the head of the Foundation, but also of the nearby, for profit, PHI Centre; an arts and culture organisation that cultivates all aspects of conception, development, production and dissemination of art projects with a focus on immersive and interactive experiences using digital media.

Asked in an interview why she had decided to found her own private art space, Phoebe Greenberg responded: 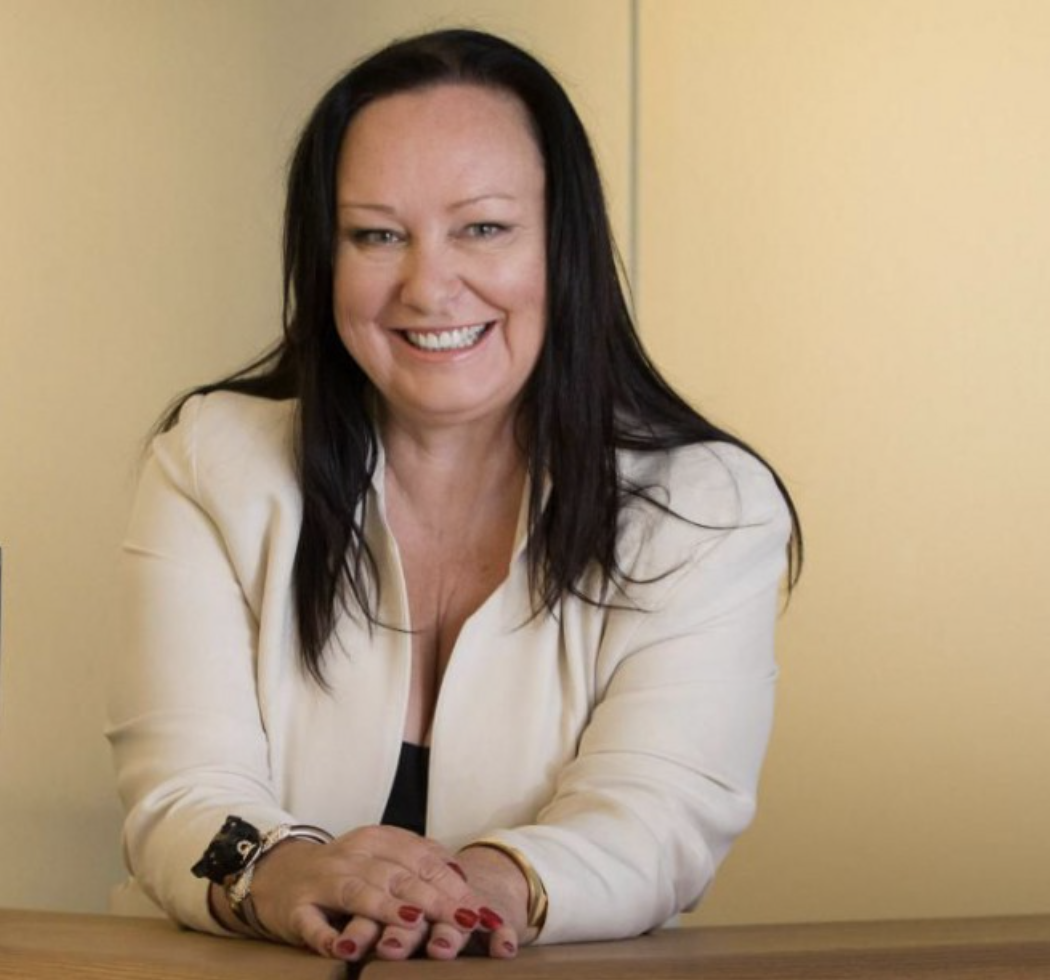 “I think that my notion of how people were to interact with art here was slightly different than it would be at a larger museum or gallery. I was quite inspired by the Fondation Cartier in Paris, in terms of its many dimensions and its ability to exhibit and engage academically. I wanted a place to exchange ideas around contemporary art in a format closer to a foundation than a large museum”.

Every year, the Foundation offers 2-3 major exhibitions most of them original productions, an extensive program of events and an innovative, research-based education program. These are all offered free of charge to reinforce our commitment to accessibility. The Foundation is driven by a desire to foster connection through art and to deliver programming that incites curiosity and critical thinking. In this way, the Foundation is a gathering place, committed to nurturing convivial exchanges that celebrate art as part of our every lives.

“We want to break down entrenched ideas of what contemporary art is and who it is for – it’s for all of us,” says curator and managing director, Cheryl Sim.

Find out more about their programmes: 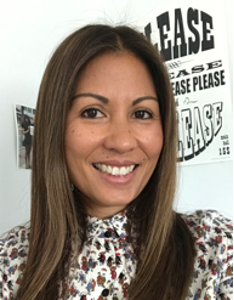 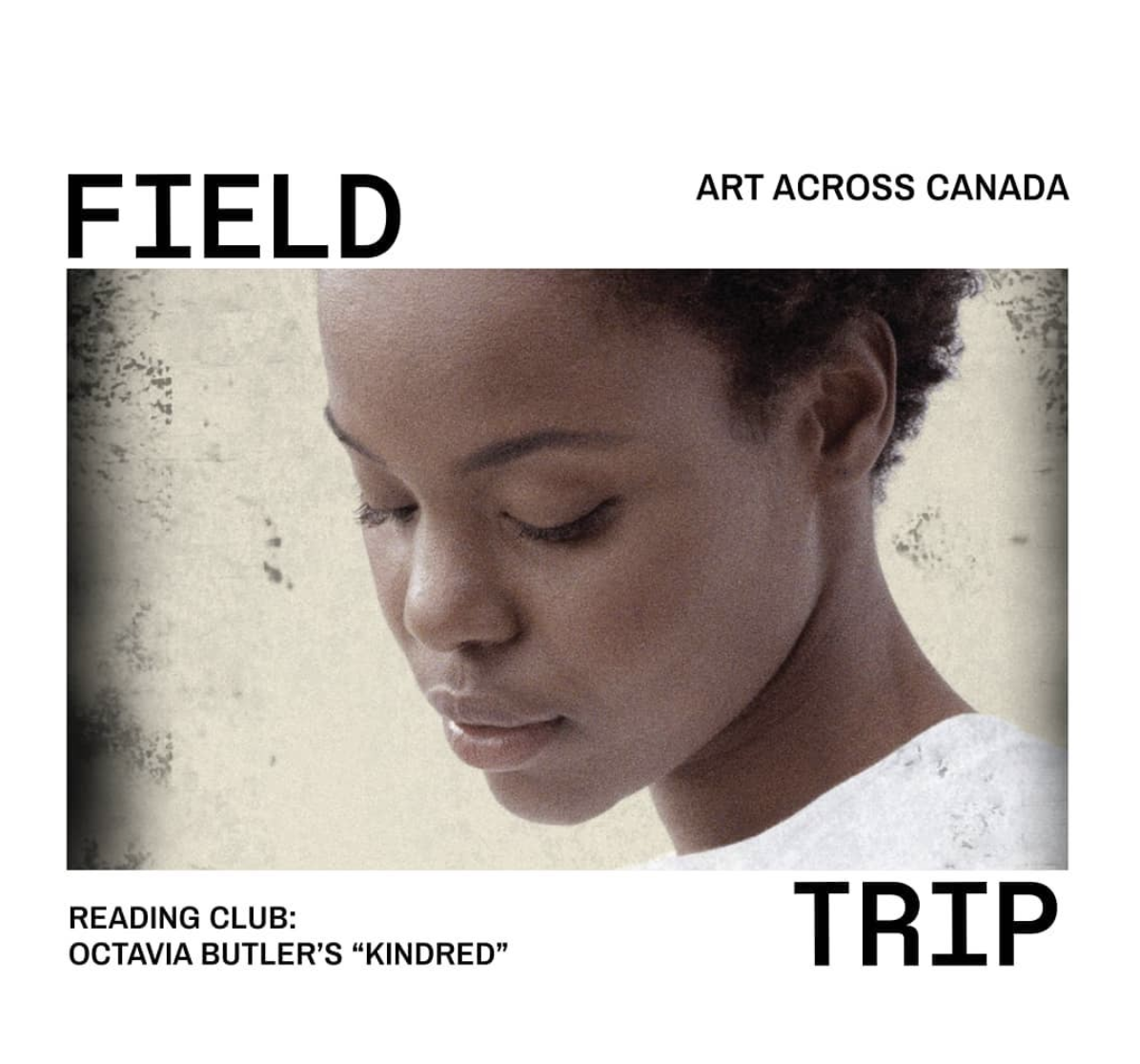 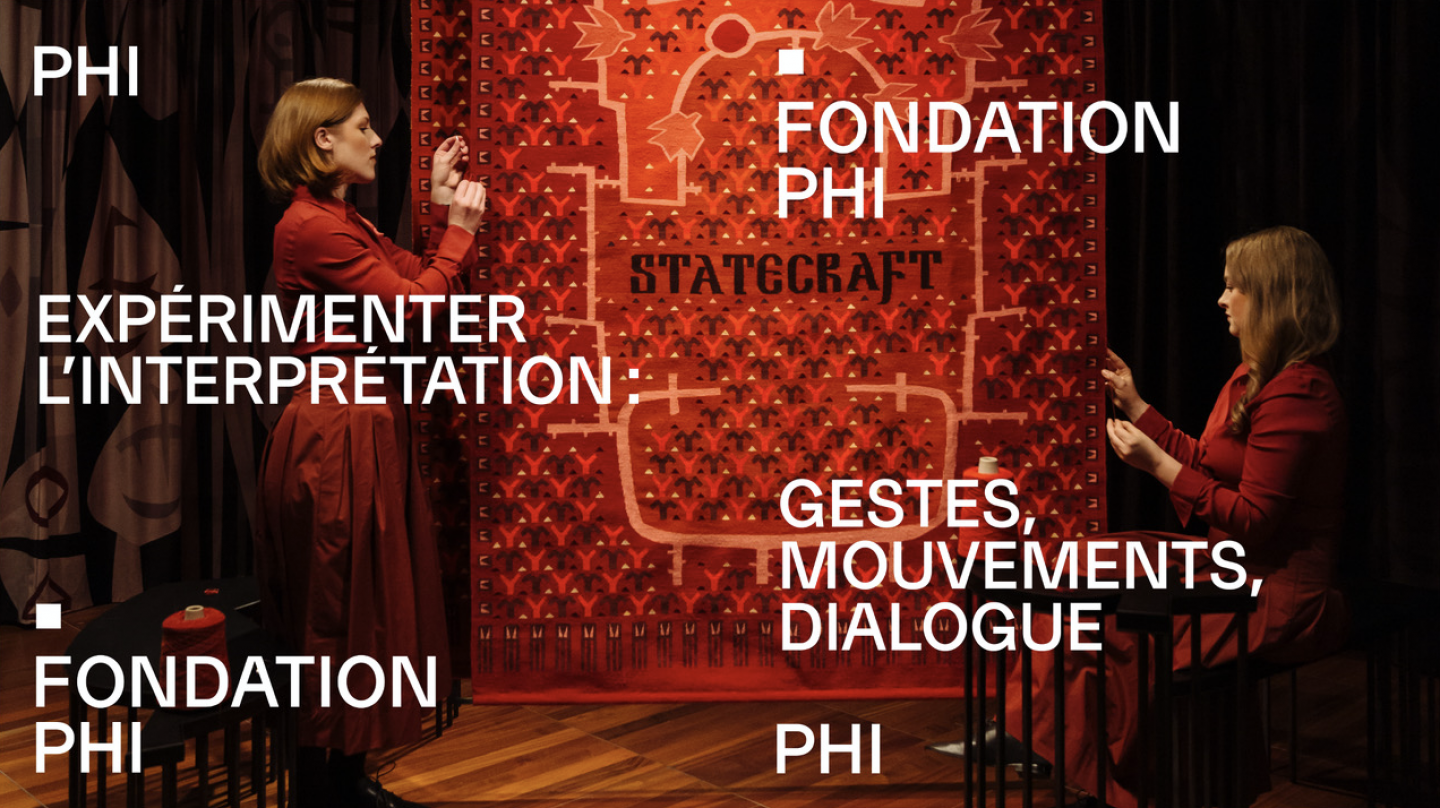 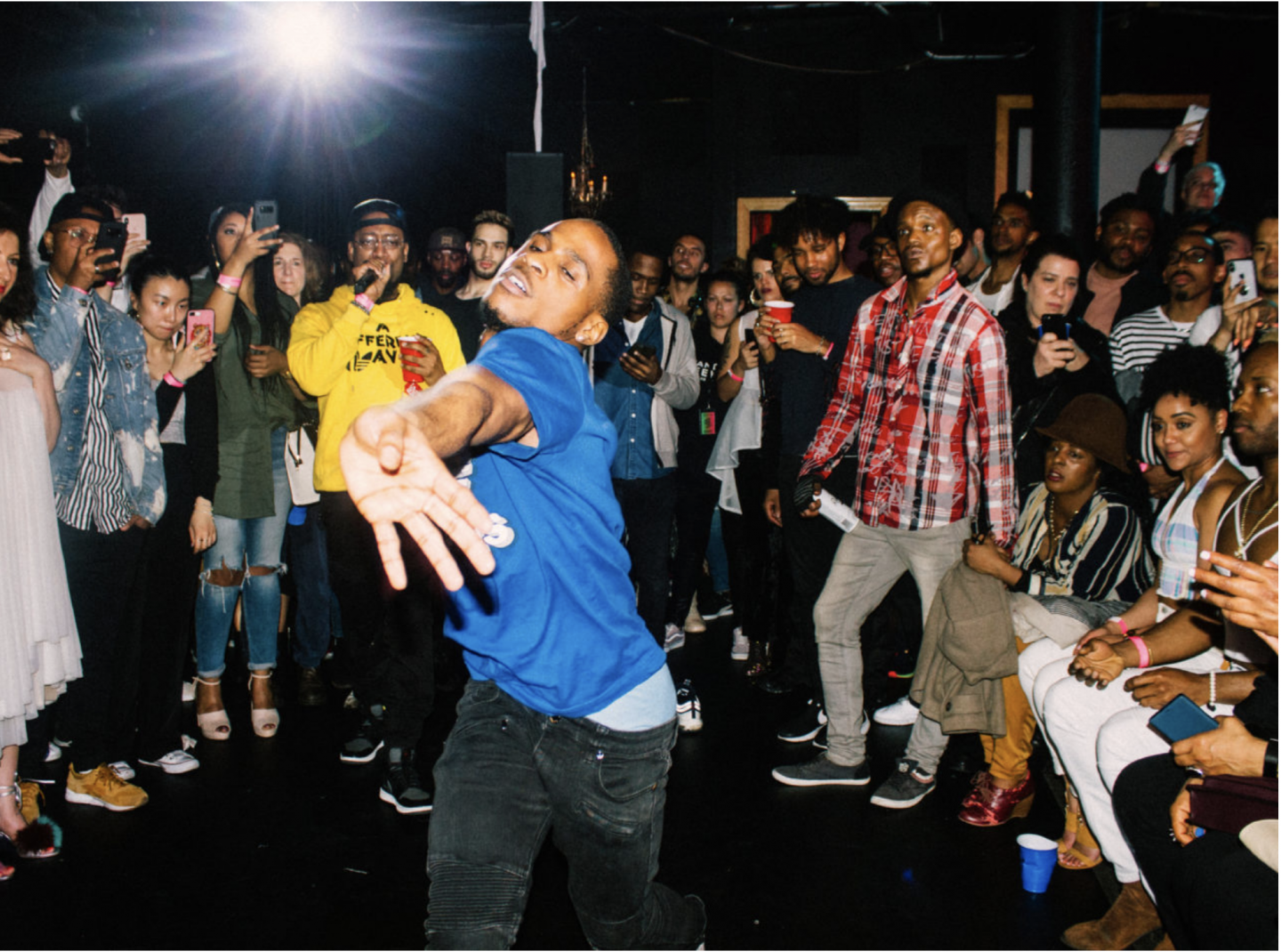 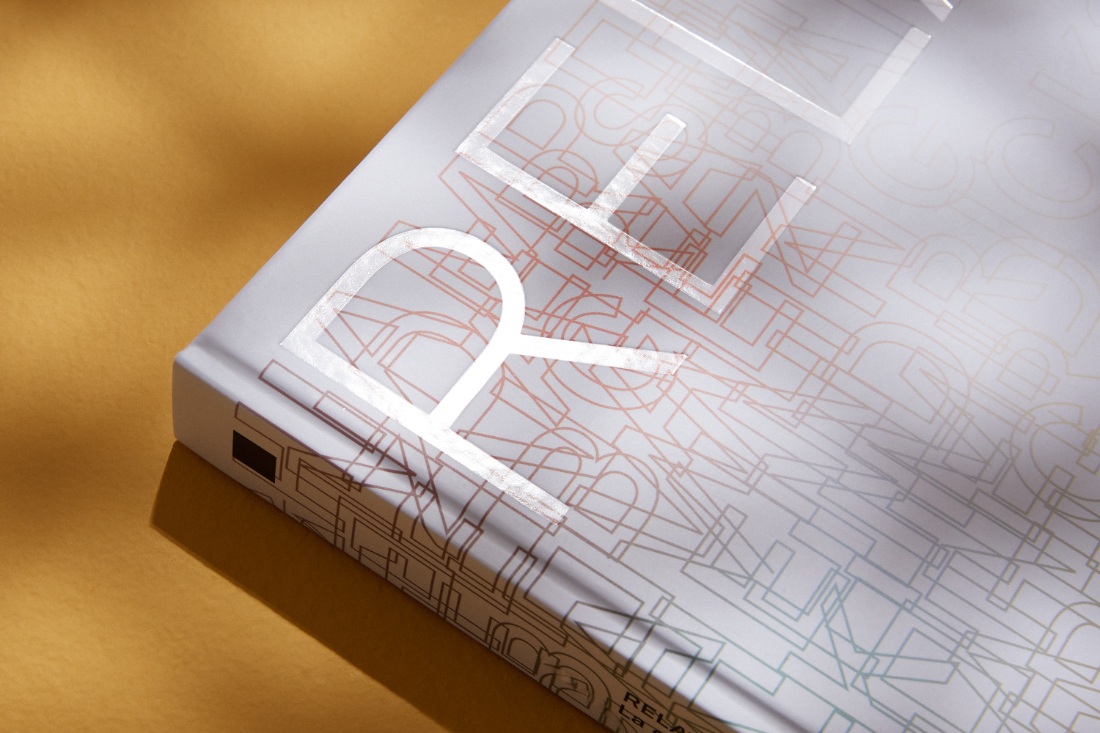 View and purchase the publications available from PHI Foundation in our shop.