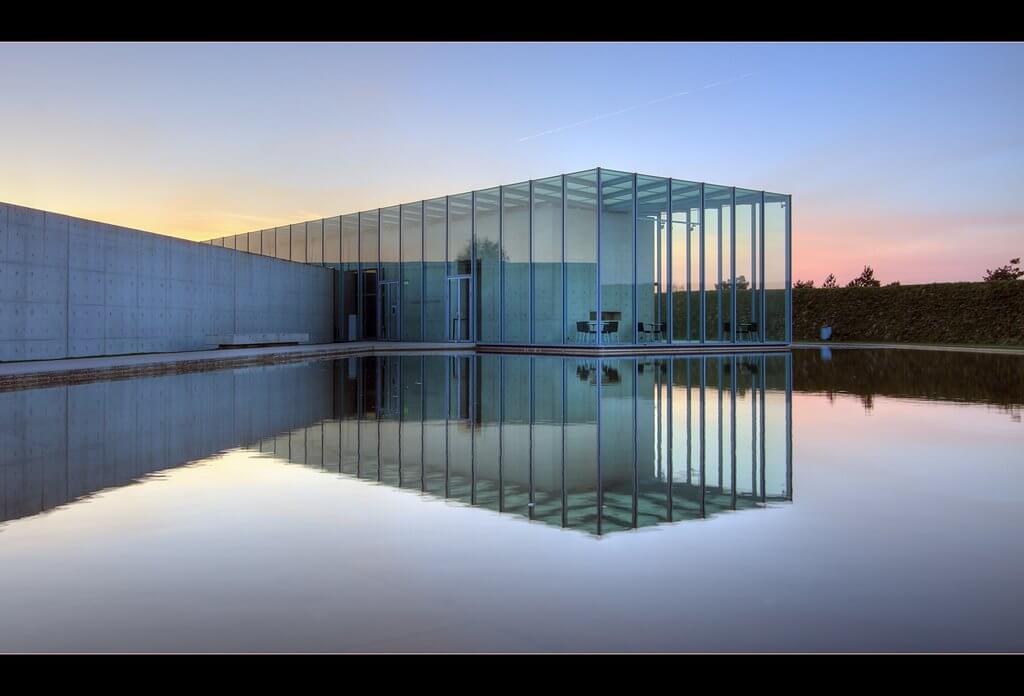 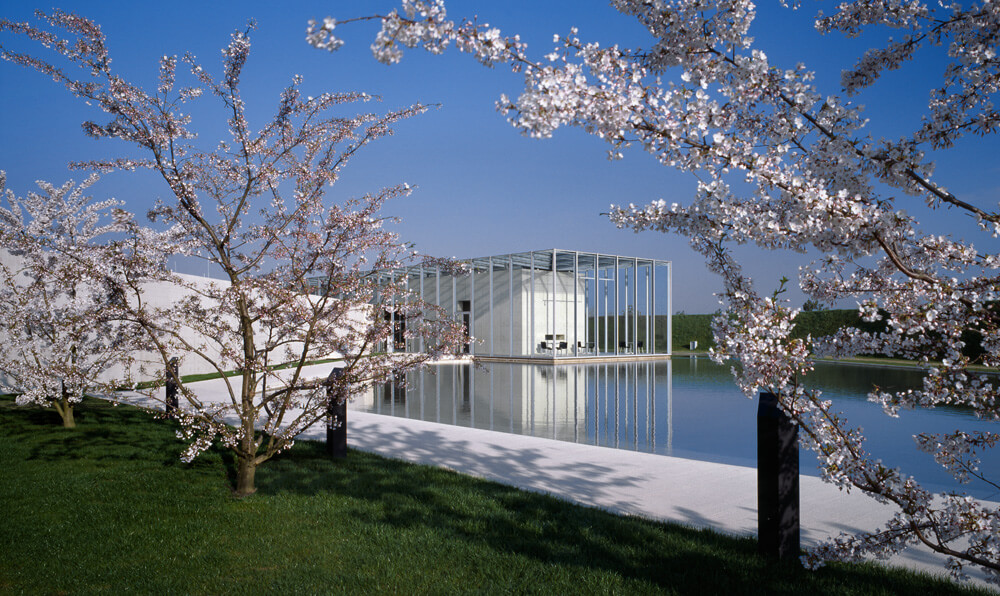 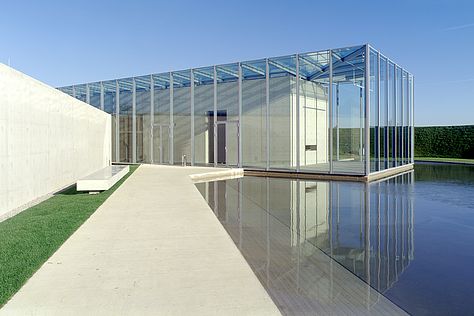 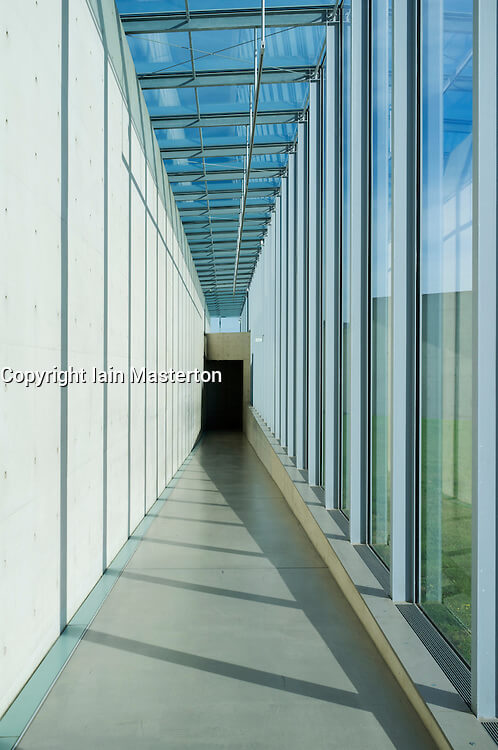 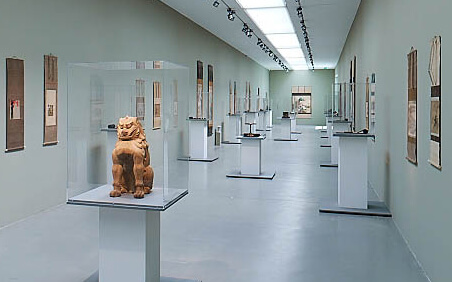 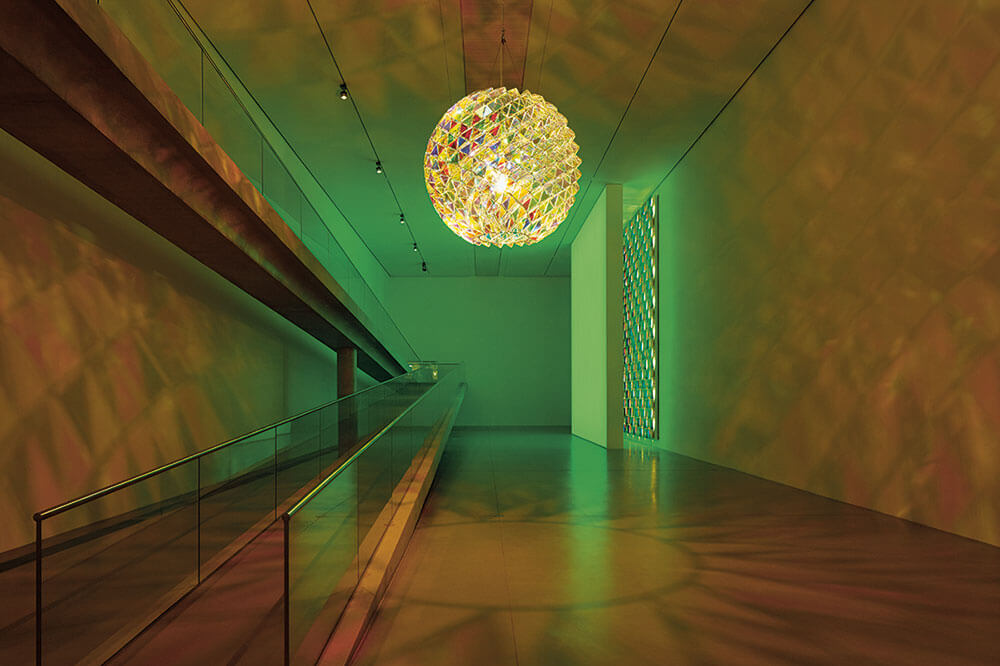 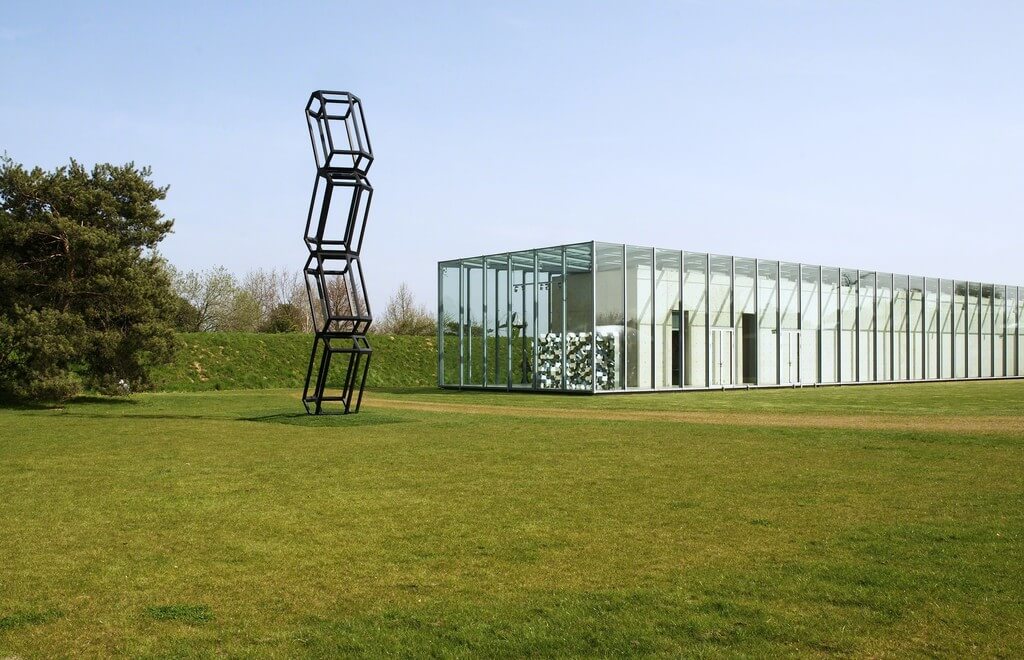 The Langen Foundation was founded in 2004 by the Langen family in order to continue the artistic legacy of Viktor (1910-1990) and Marianne (1911-2004) and is run by the family. Viktor, entrepreneur and president of the Düsseldorf IHK (Industrie und Handelskammern) married Marianne Heimann, who had studied photography at the famous Lette-Haus inBerlin in 1940.

Travelling for work took the couple to all corners of the world and provided the opportunity tocollect representative pieces from a range of different cultures.In many ways, these pieces became the means through which they gained an insight into, and understanding of, the world. Japan, to which they travelled often, became a very special place.The Langens fell in love with its art and collected some 500 pieces, including some major pieces from the 12th-20th century.

The Langen collection also includes some hundred Buddhist sculptures from India, Cambodia and Thailand, as well as more than 130 pre-Columbian art objects, alongside piecess from China, Korea, Africa, Oceania, Egypt, Ancient Greece, and Ancient Persia. At the end of the 20th century, while the collector Karl-Heinrich Müller was developing his visionary project (Museum Insel Homboïch) combining art, architecture and landscape onthe grounds of the former Rocket Station of the NATO base in the Lower Rhine district, heinvited Tadeo Ando to design a building. When Marianne saw the plans in 2001, it didn’t took her long to decide to built “The largest work of art that I have ever purchased.”The Foundation showcases its rich collection of oriental art, though there is also a continued focus on contemporary art with exhibitions by artists such as Otto Piene (2014), Olaf Eliasson (2015) and Richard Deacon (2017).