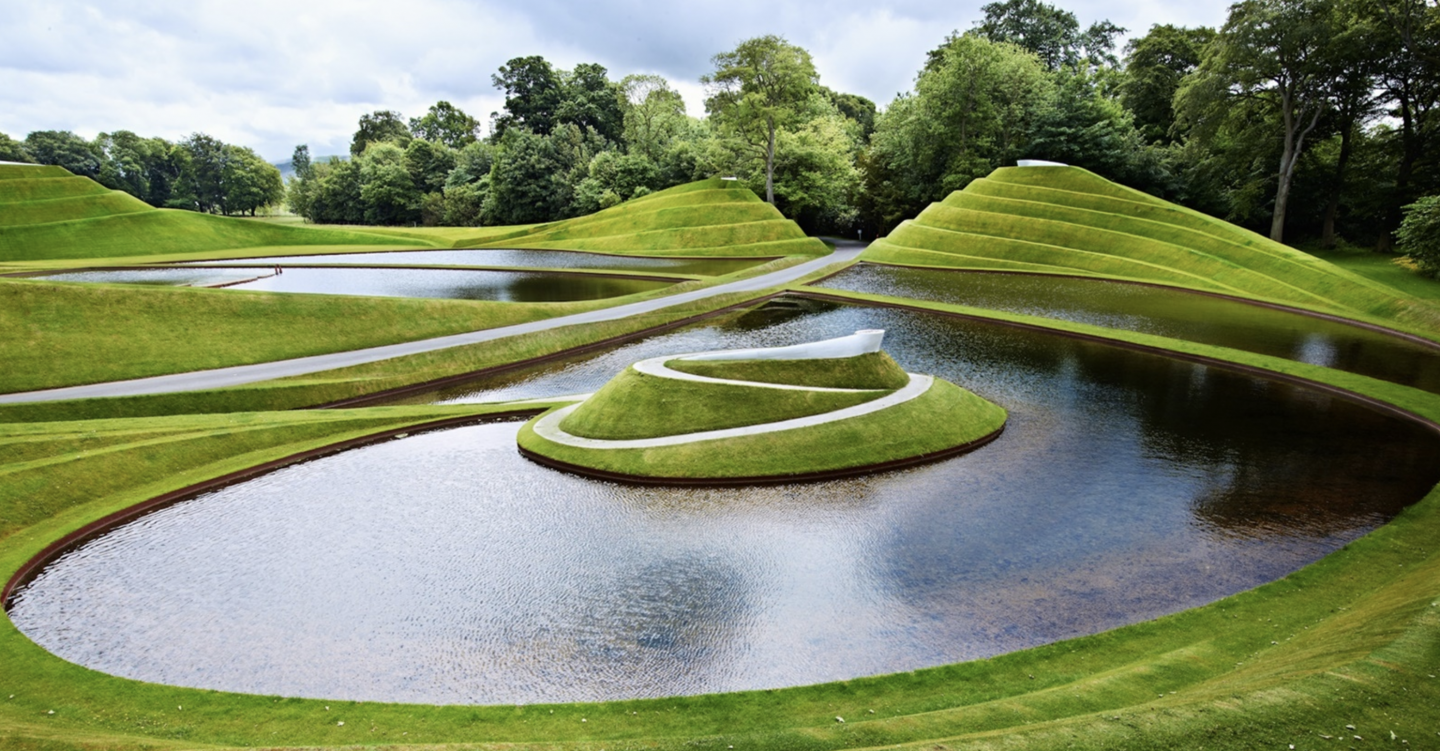 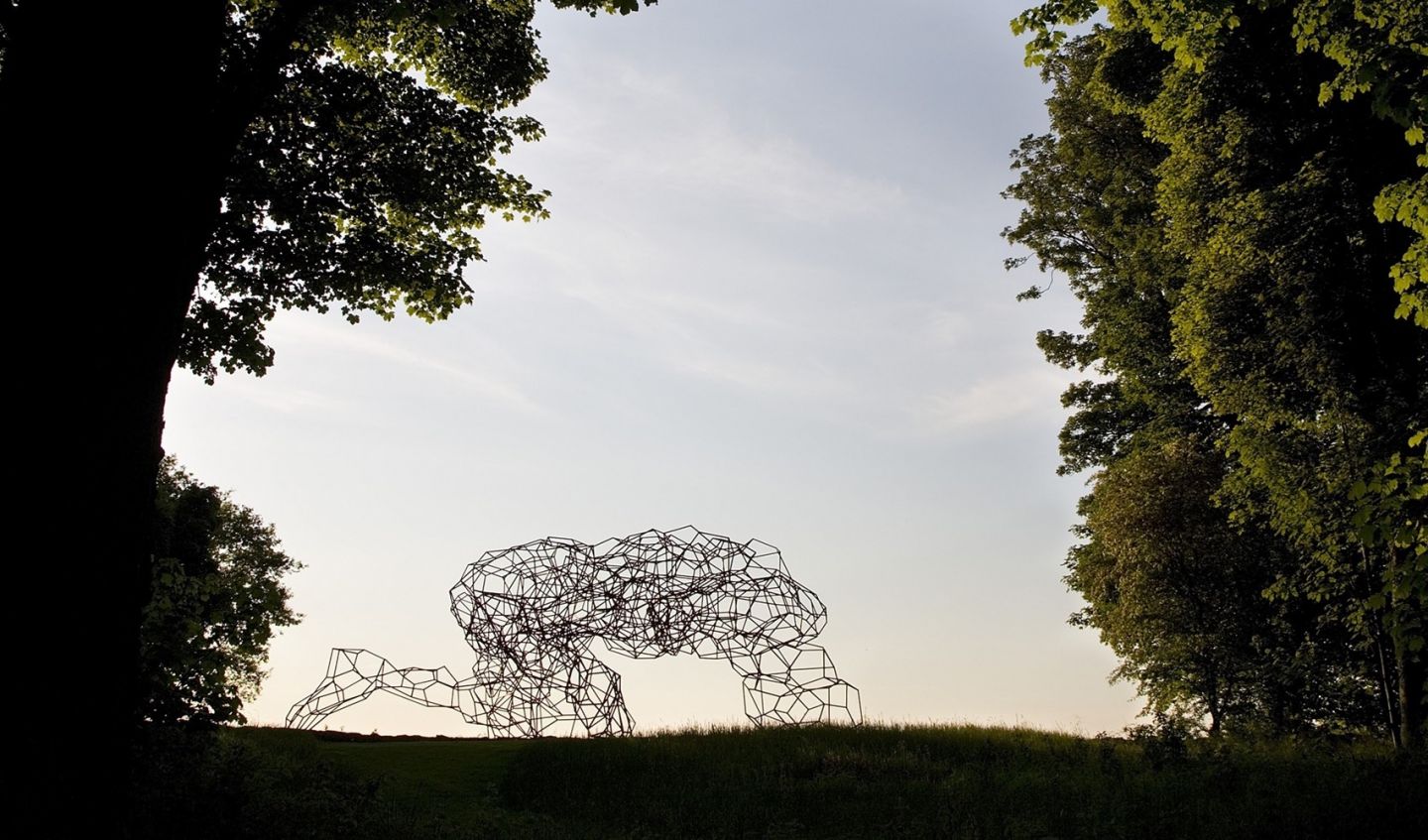 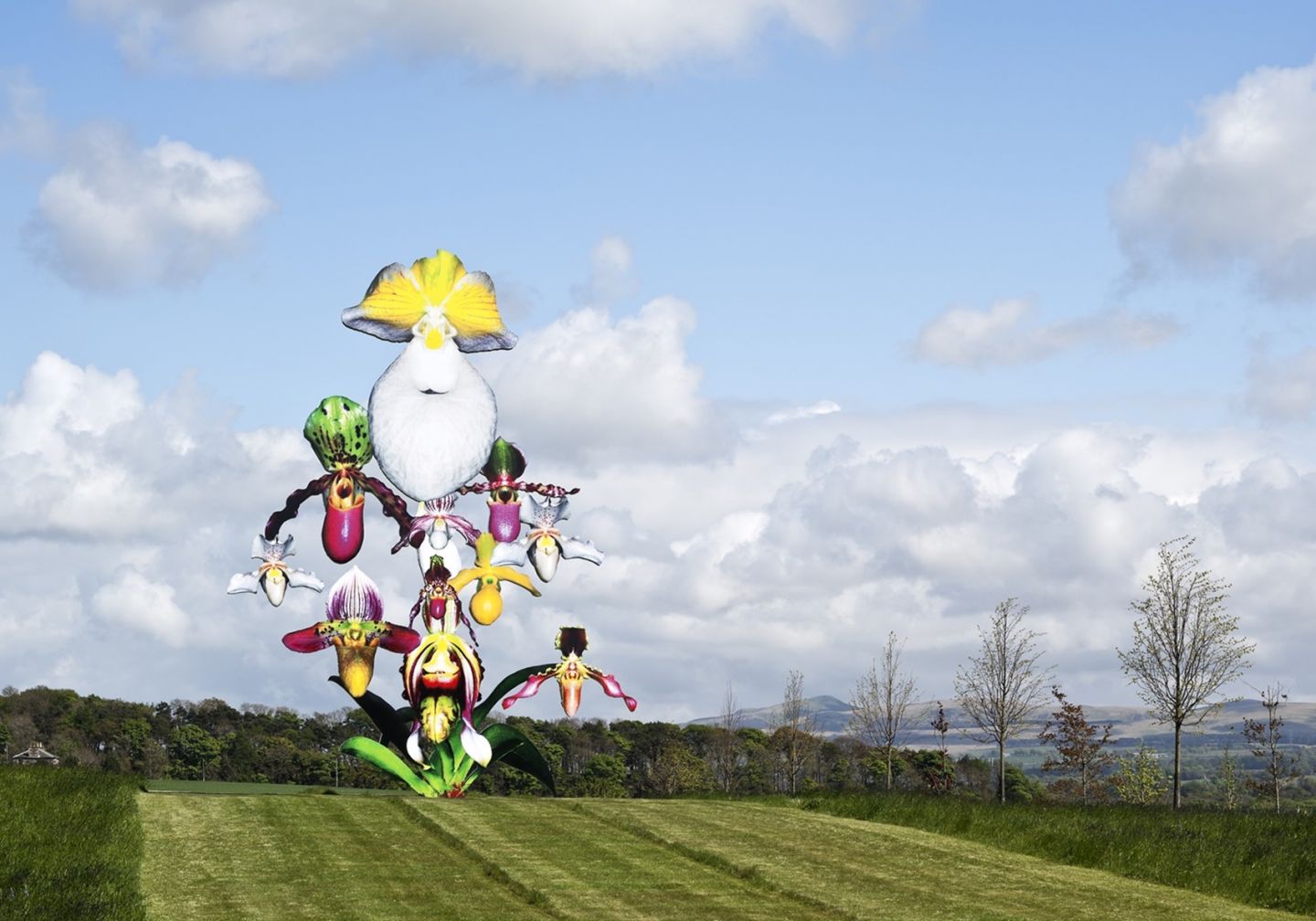 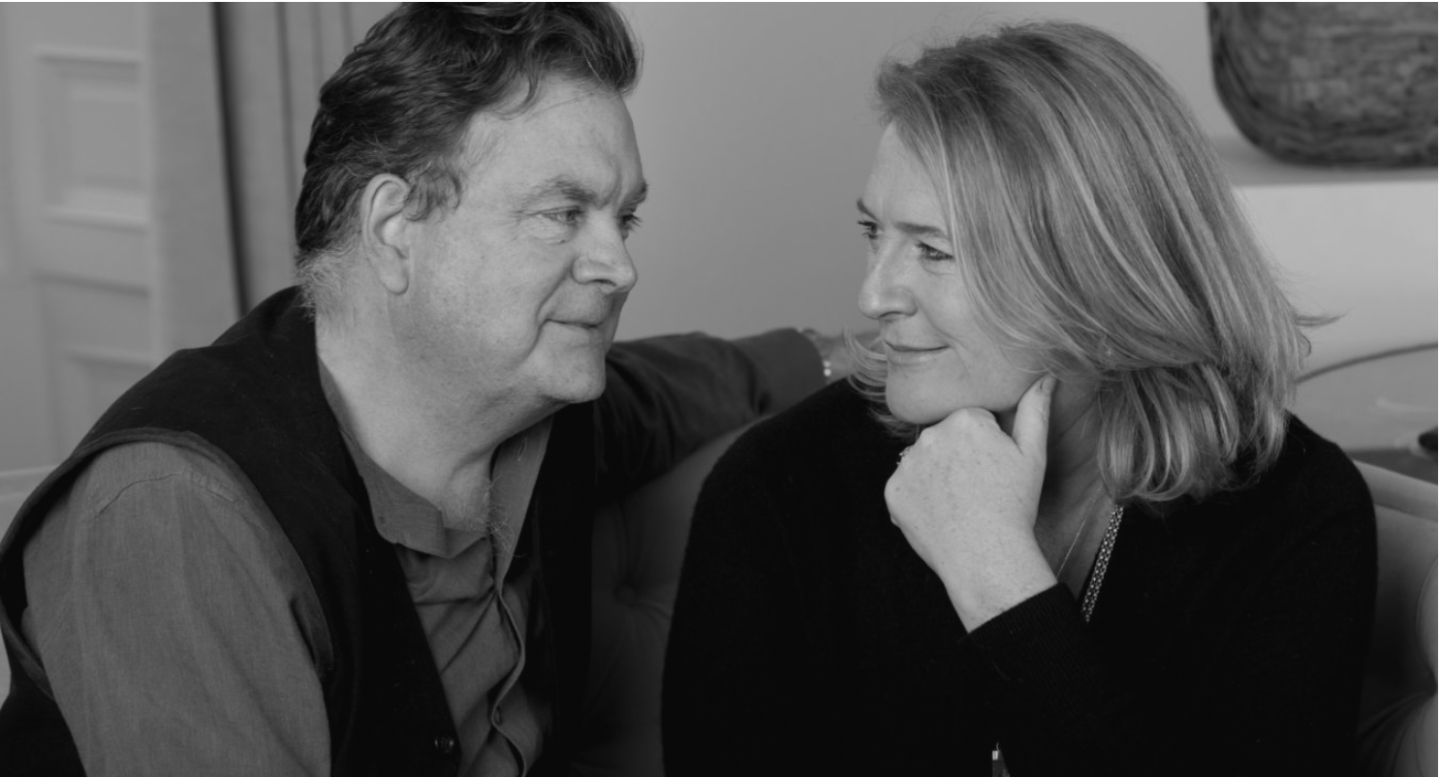 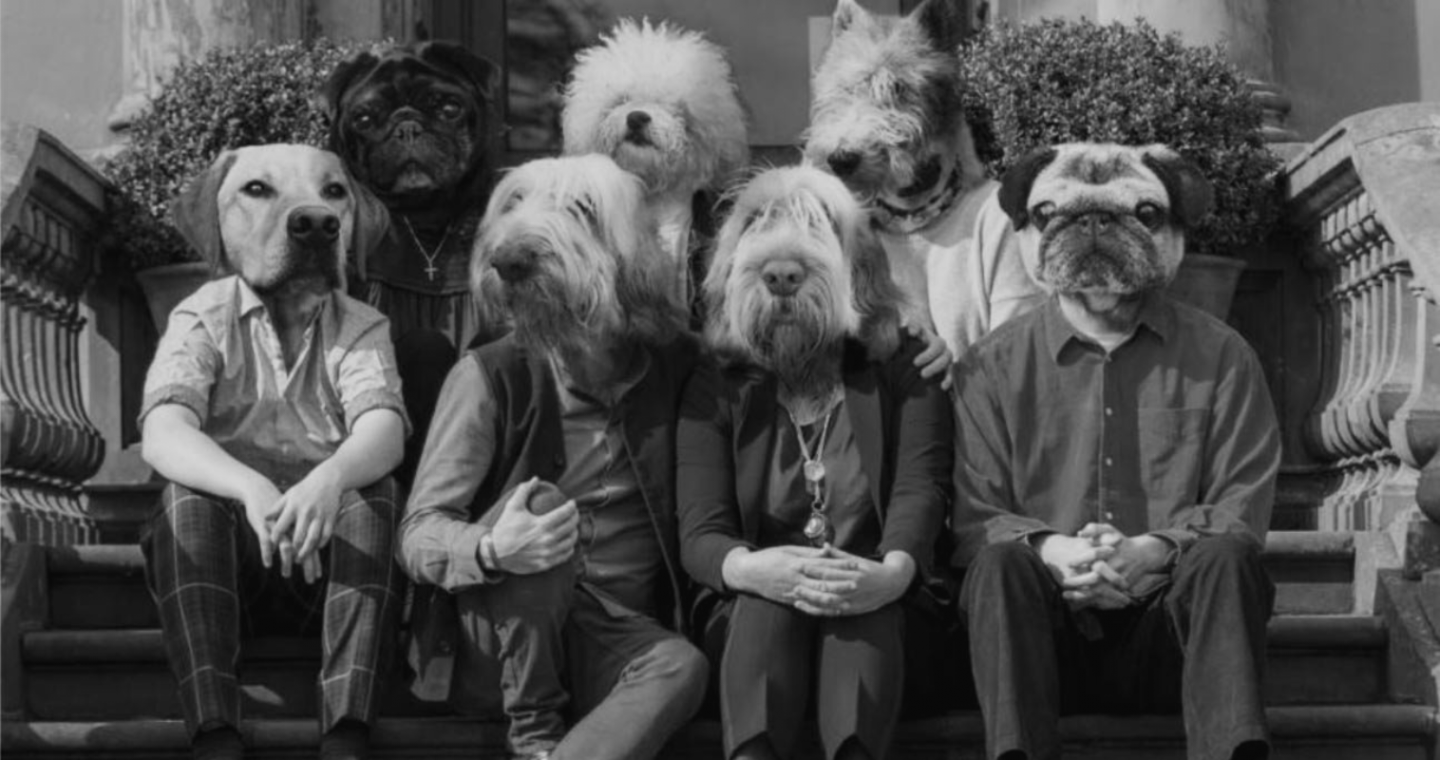 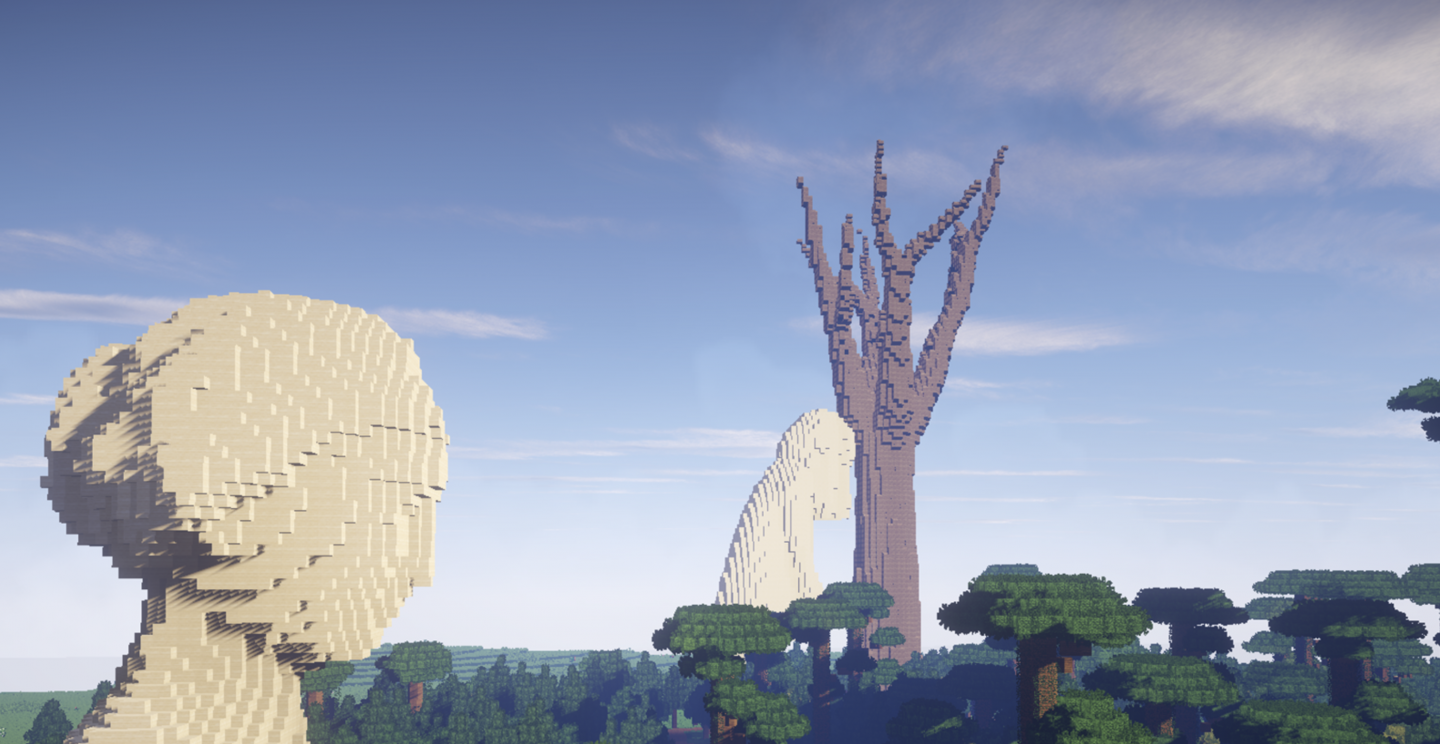 Jupiter Artland is an award-winning contemporary sculpture garden located just outside Edinburgh. Founded in 2009 by philanthropist art collectors Robert and Nicky Wilson, Jupiter Artland has grown into one of Scotland’s most significant arts organisations, with an international reputation for innovation and creativity – in 2016 this was recognised by a nomination for ArtFund’s Museum of the Year. Set over 100 acres of meadow, woodland and indoor gallery spaces, Jupiter Artland is home to over 30 permanent and unique site-specific sculptures from artists Phyllida Barlow, Christian Boltanski, Charles Jencks, Anish Kapoor and Antony Gormley, as well as a seasonal programme of carefully curated exhibitions and events from a plethora of artists, both emerging and established.

Beyond its status as ‘museum’ or ‘gallery’, Jupiter seeks to be a more vital institution, one in which education and outreach is at the heart of its ethos; our belief is that art, and its transformative power, is for everyone, and our aim is to engage with every single child in Scotland, by offering free school visits throughout the year.

Highlights of Jupiter’s 2020 programme included a series of unique and original reinventions of Allen Kaprow’s ‘Happenings’; American artist Allan Kaprow (1927 – 2006) has been described as an avant-garde revolutionary, a radical sociologist, a progressive educator and one of the most influential artists of his day. Known for his ‘Happenings’, Kaprow coined the term to describe his anarchic gatherings in 1960s New York, in which the audience became participants. Jupiter shall be exhibiting a variety of re-interpretations of these ‘Happenings’ by a host of artistic voices, including Andrea Büttner, James Hoff, Peter Liversidge, Cinzia Mutigli, members of the ORBIT Youth Council and the Wilson family.

We share with you here a great film produced by one of Jupiter Artland’s visitors we hope you will enjoy it as much as we do.