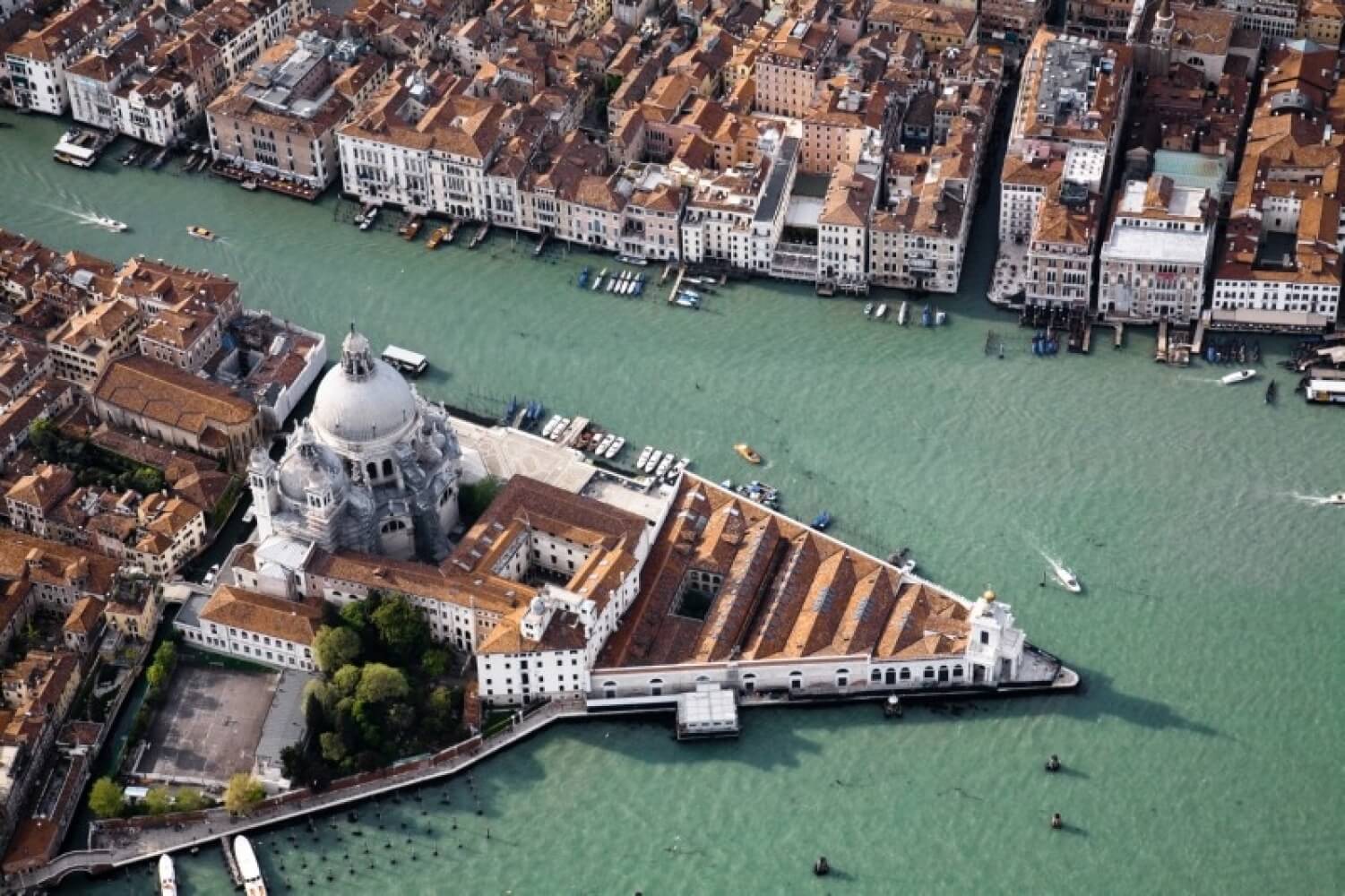 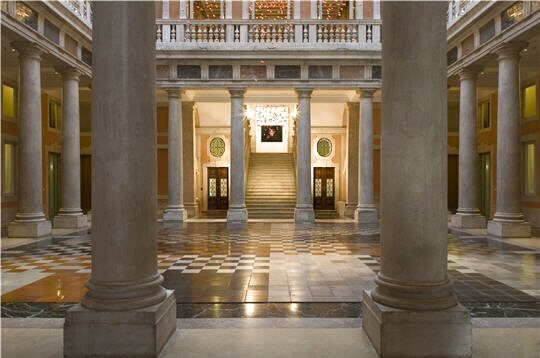 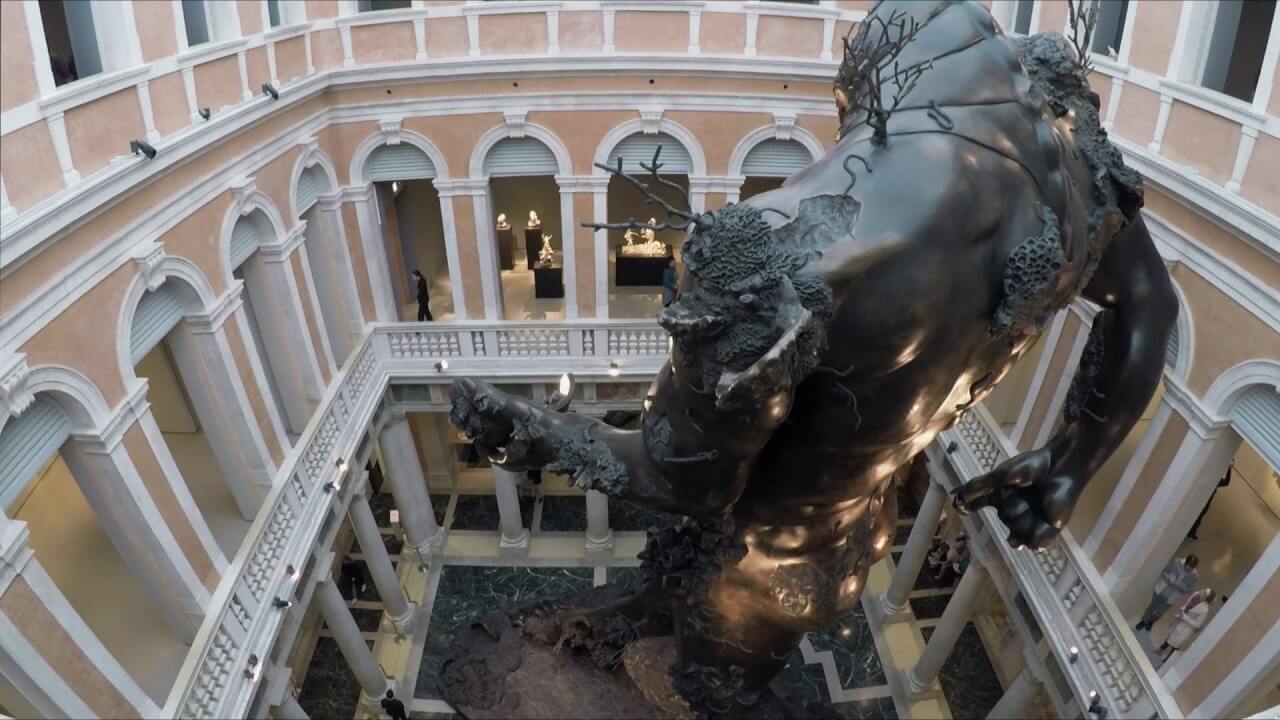 Francois Pinault was born in 1936 and is the majority shareholder and honorary chairman ofthe luxury brand retail group, Kering, which owns a number of fashion brands, such as Saint Laurent, Alexander McQueen and Stella McCartney.Kering also own Christie’s Auction House. Pinault initially tried to build a museum to house his vast collection of artwork on the site ofan old Renault car factory in the middle of the Seine in Paris* but, after endless building delays, instead, in 2006, he purchased the Palazzo Grassi in Venice.

The acclaimed Japanese architect, Tadao Ando, renovated the Palazzo, as well as the Punta della Dogana, which was acquired in 2009. Francois Pinault has assembled one of the most important collections of twentieth and twenty first century art in the world today. The collection amounts to some 3000 pieces, including works by Picasso, Mondrian and Koons. In 2001, he handed the reins of his business empire to his son, Francois-Henri, and together they commissioned a new project to house further artwork in Paris inside the old Bourse deCommerce building.

Tadao Ando will once again renovate the building incorporating a magnificent circular roof over the centre of the building. “In creating this new museum, I am writing the next chapter ofmy cultural project, whose goal isto share my passion for contemporary art with as broad an audience as possible,” Mr. Pinault said at a news conference in June 2017. The projected opening of the new building is anticipated in early 2019. The Francois Pinault Foundation supports up and coming artists and presents exhibitions worldwide within other institutions. In December 2015, Francois Pinault inaugurated an artist in residency programme in Lille, with international artists changing annually.

In 2015, Francois Pinault also created the Pierre Daix prize, in honour of his lifelong friend, the eponymous writer, French resistance fighter and Picasso biographer.This annual prize is awarded to a distinguished book of Art History, covering modern or contemporary art. *in 2019 the Bourse de Commerce / Collection Pinault – Paris will open