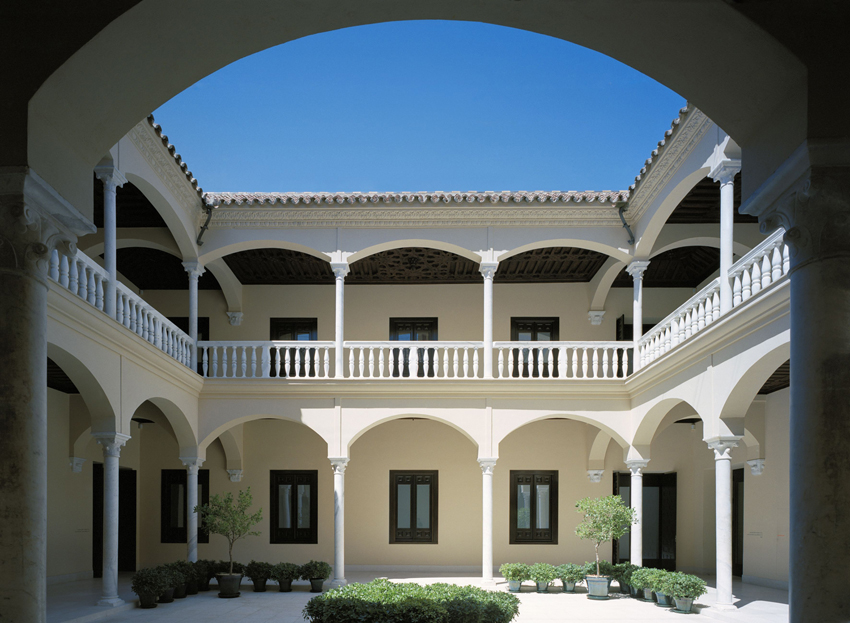 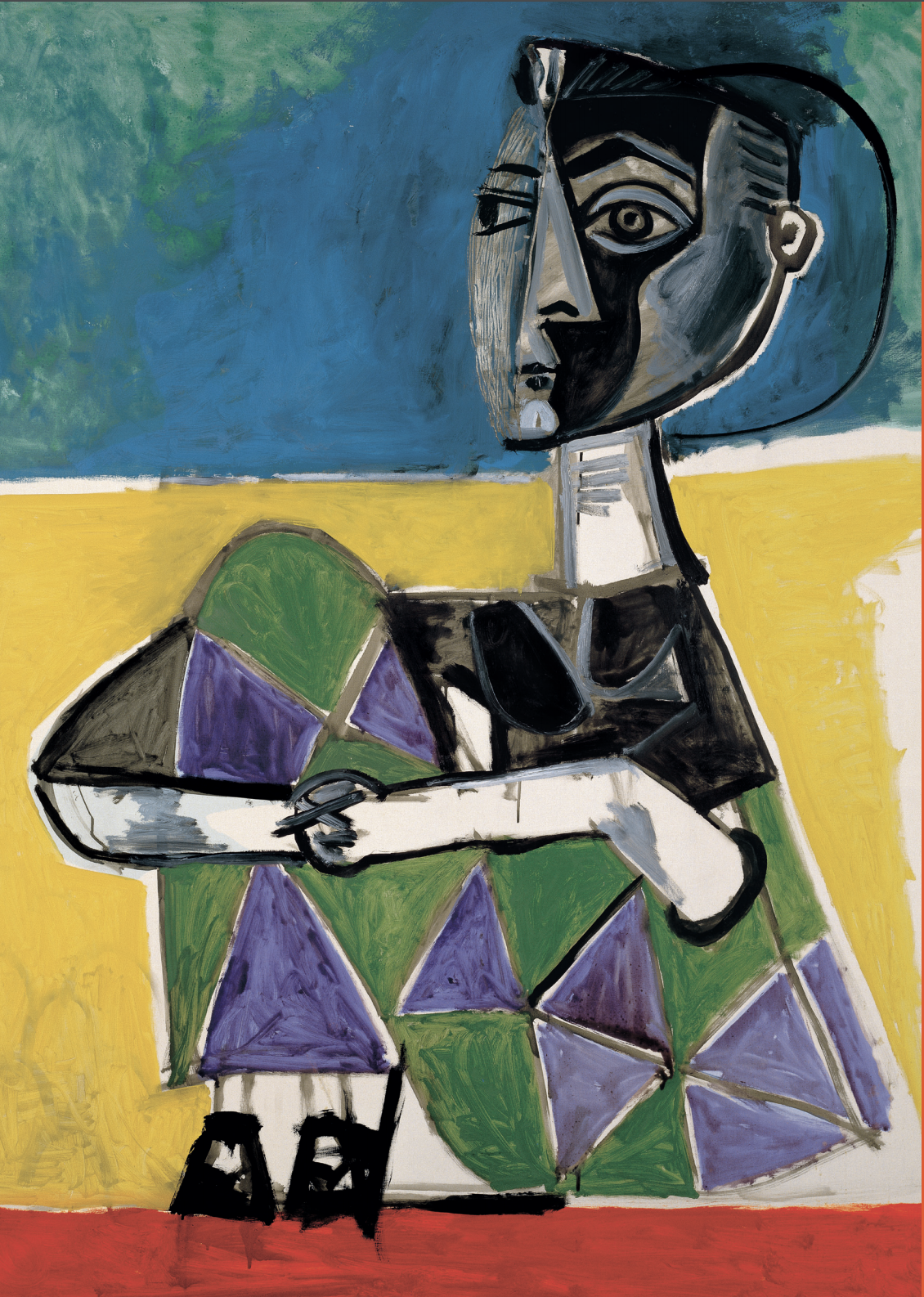 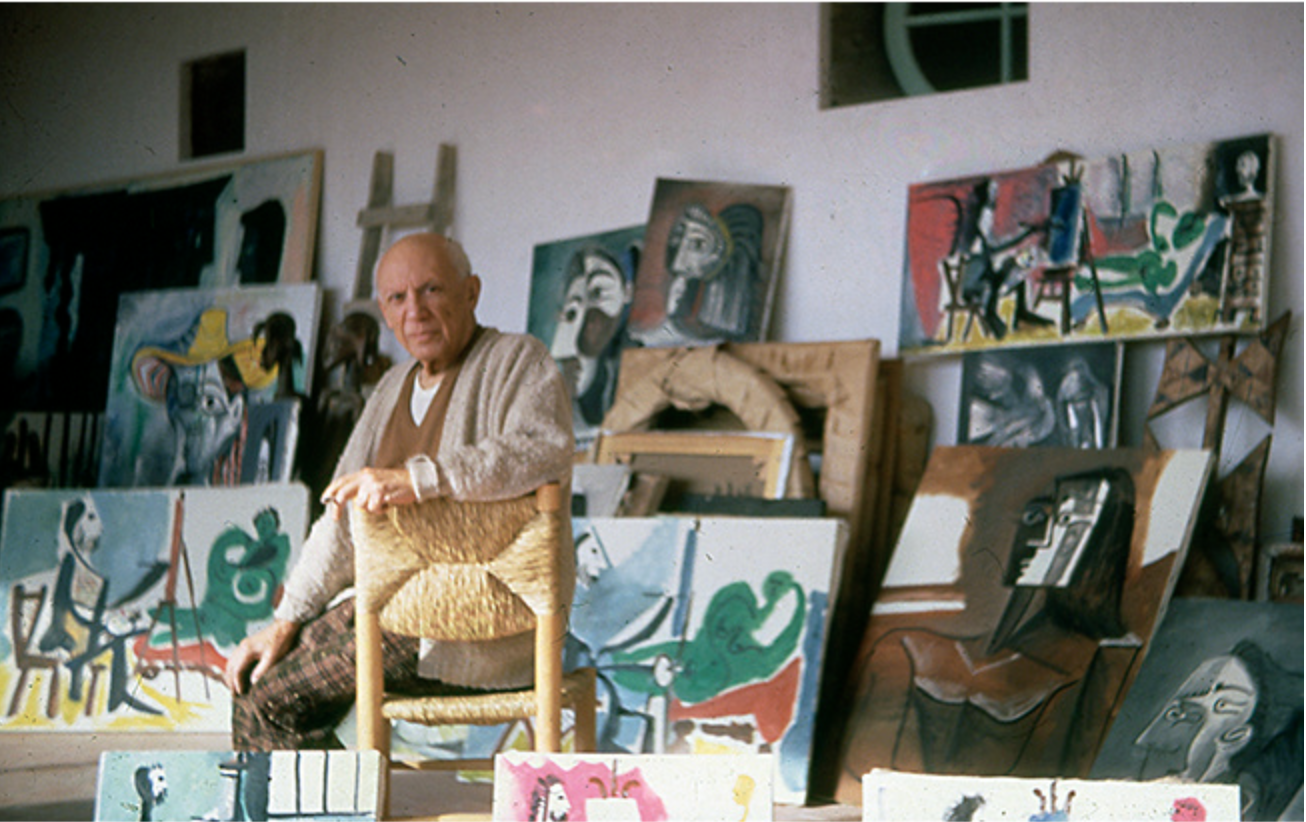 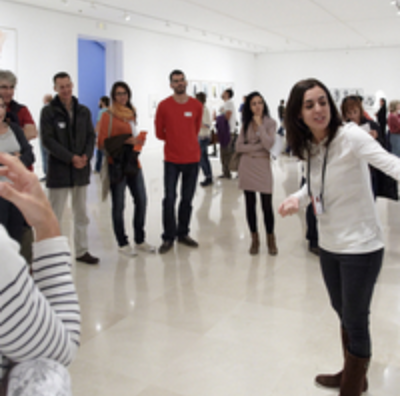 Museo Picasso Málaga is governed by the Fundación Museo Picasso Málaga. Legado Paul, Christine y Bernard Ruiz-Picasso, which holds full legal rights and the beneficiary title of the collection and the Museum holdings and is the owner of the Palacio de Buenavista, the institution’s headquarters.

The aim of the Fundación Museo Picasso Málaga. Legado Paul, Christine y Bernard Ruiz-Picasso is to ensure that the work of Pablo Picasso is conserved, exhibited, studied and circulated. It sees Museo Picasso Málaga as a centre for cultural and social projection and promotion, which people will visit not only to enjoy its holdings, but also to participate in educational activities and benefit from cultural services.

Juan Manuel Moreno Bonilla, President of the Autonomous Government of Andalusia (Junta de Andalucía), and Christine Ruiz-Picasso have been designated Honorary Presidents of the foundation. The Junta de Andalucía’s Minister for Culture and Heritage, Patricia del Pozo, chairs the Board of Trustees, which is currently composed of 22 members, with Christine and Bernard Ruiz-Picasso and Juan Alfonso Martos as lifetime trustees.