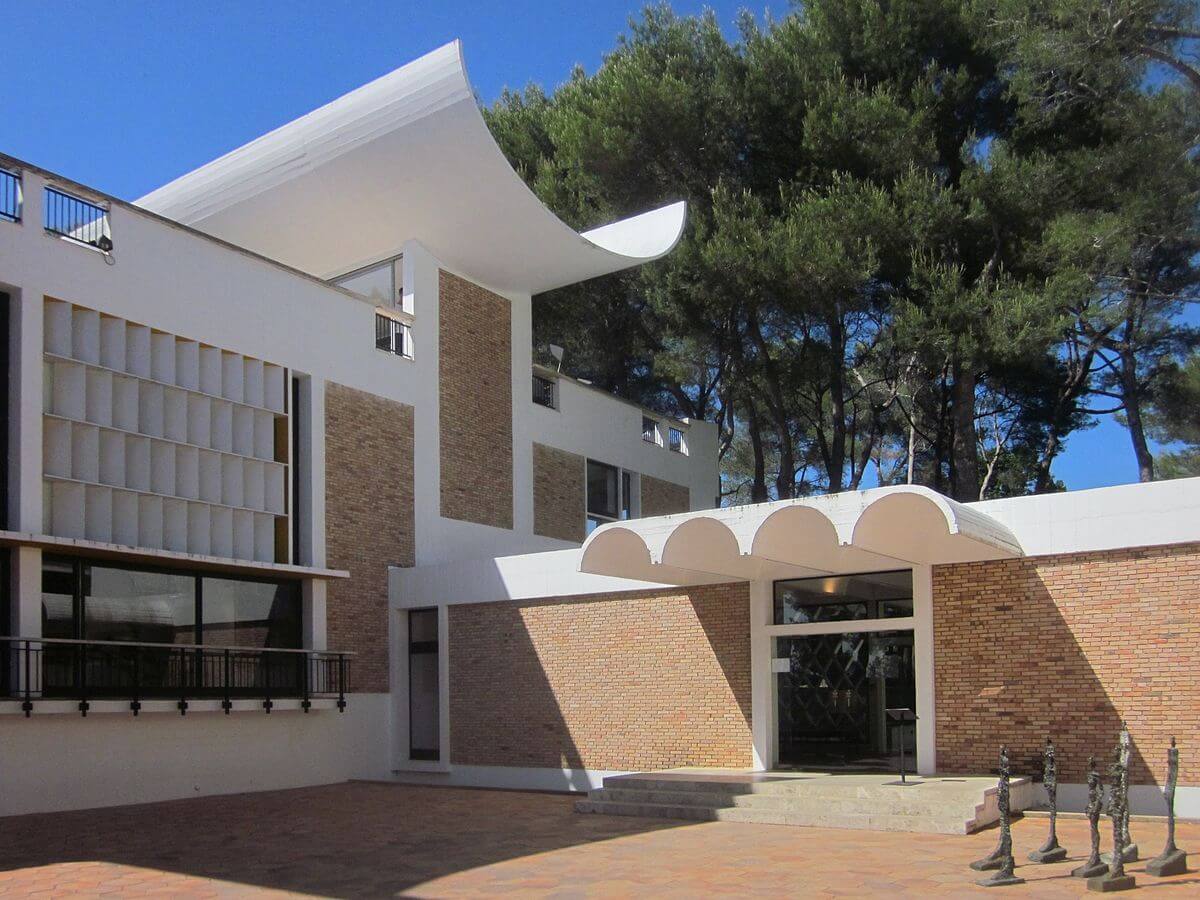 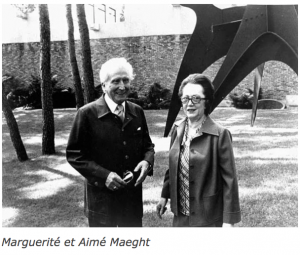 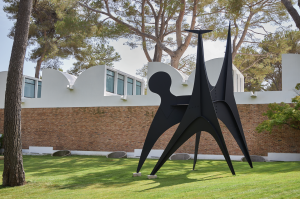 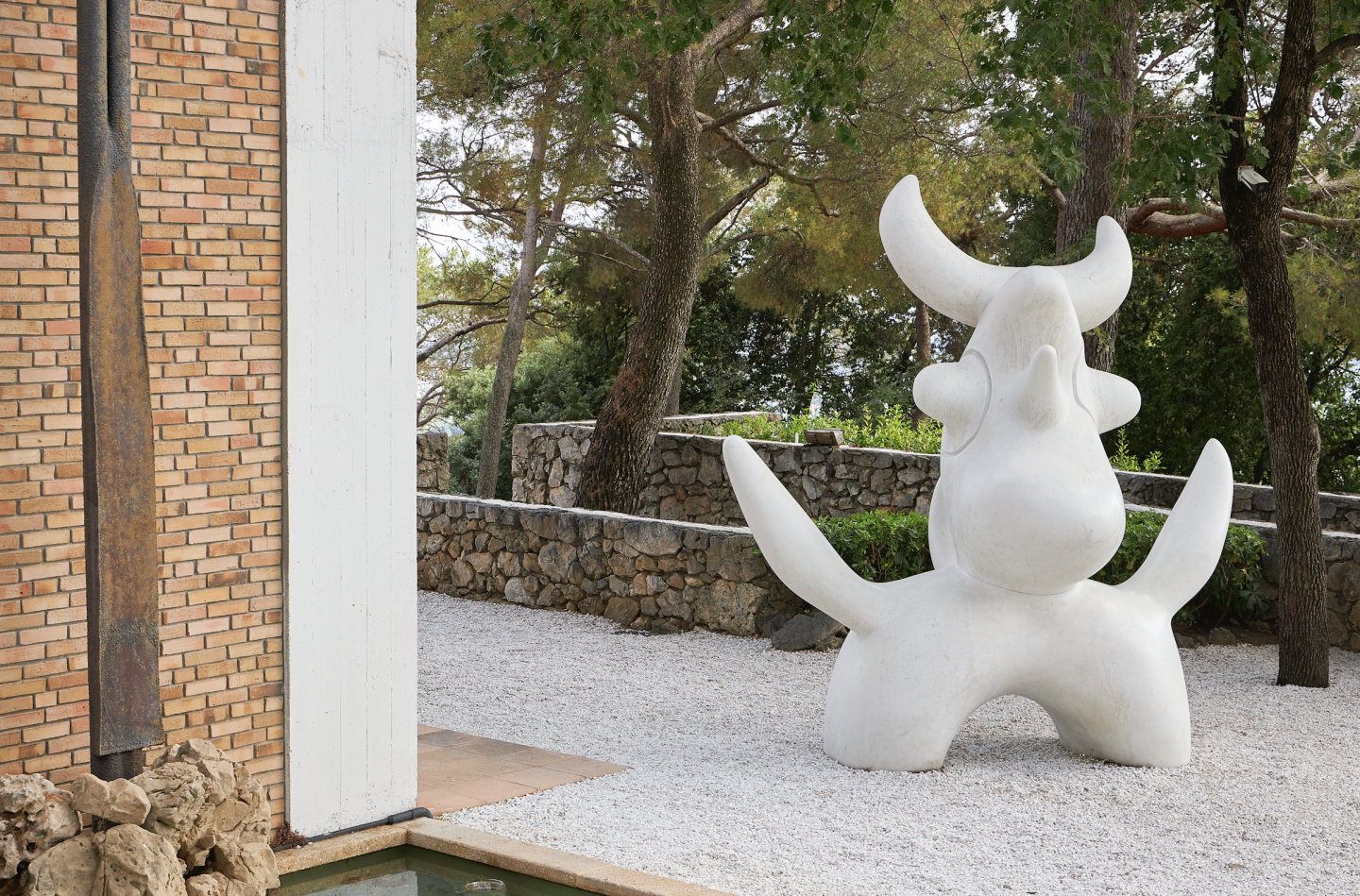 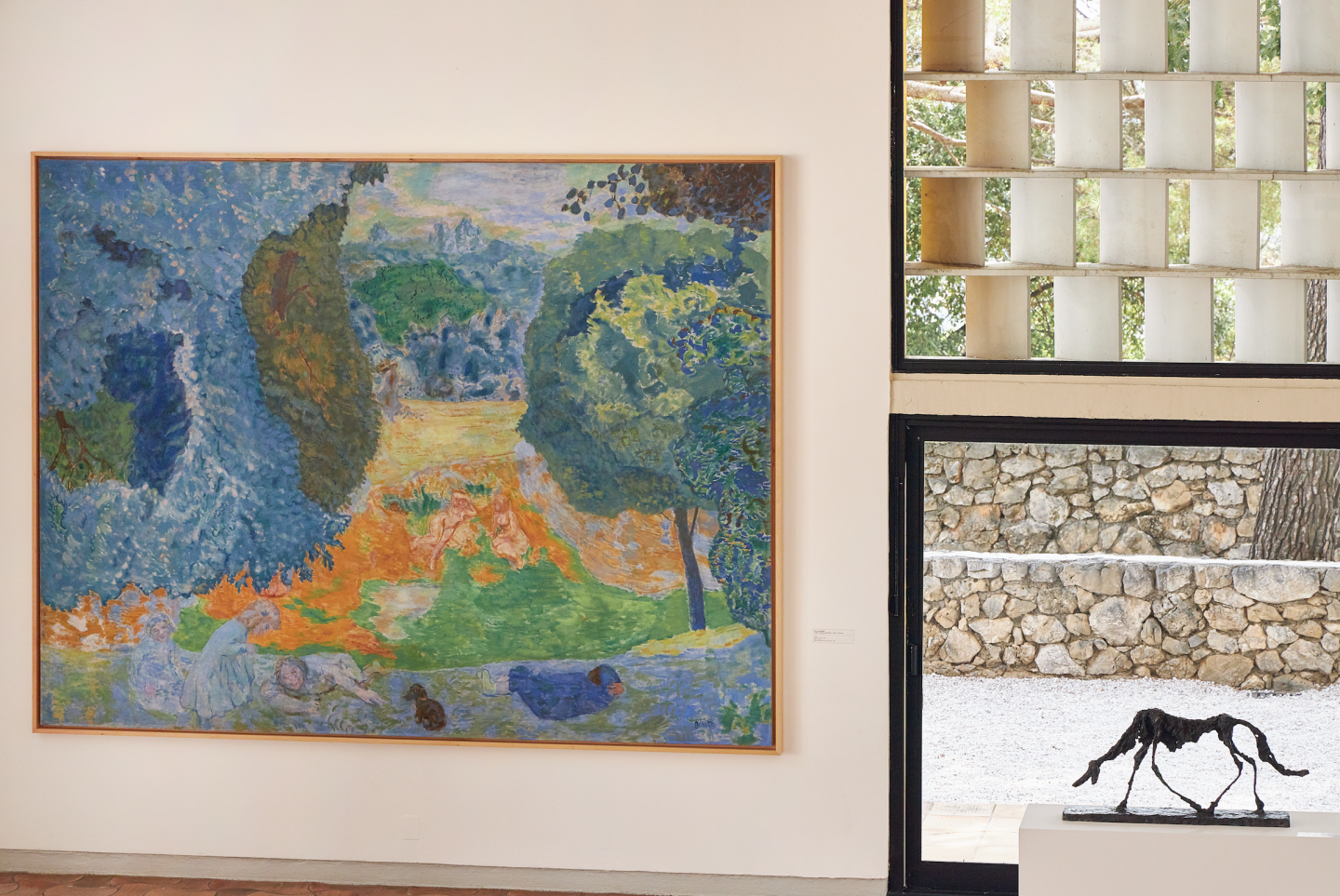 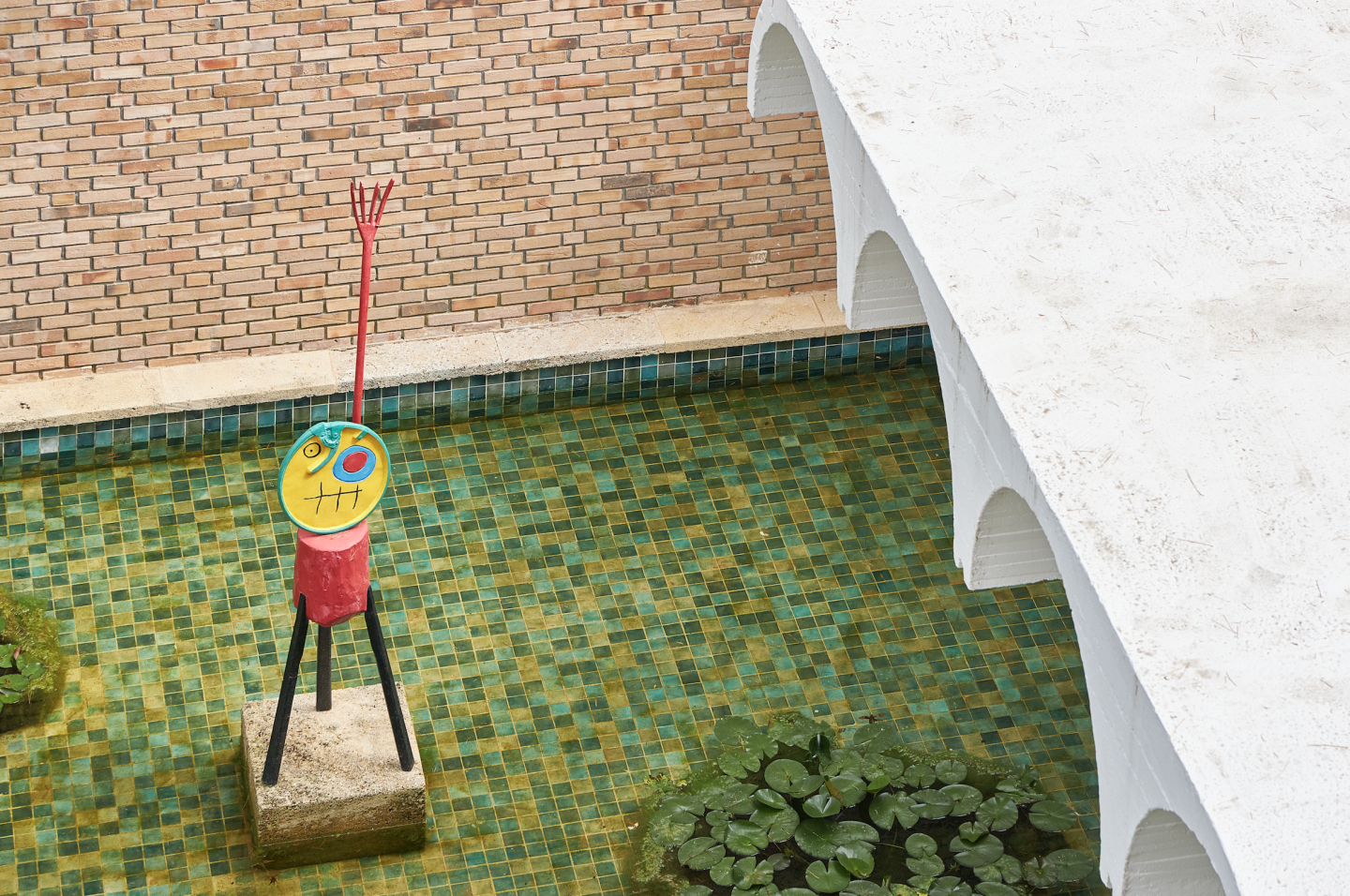 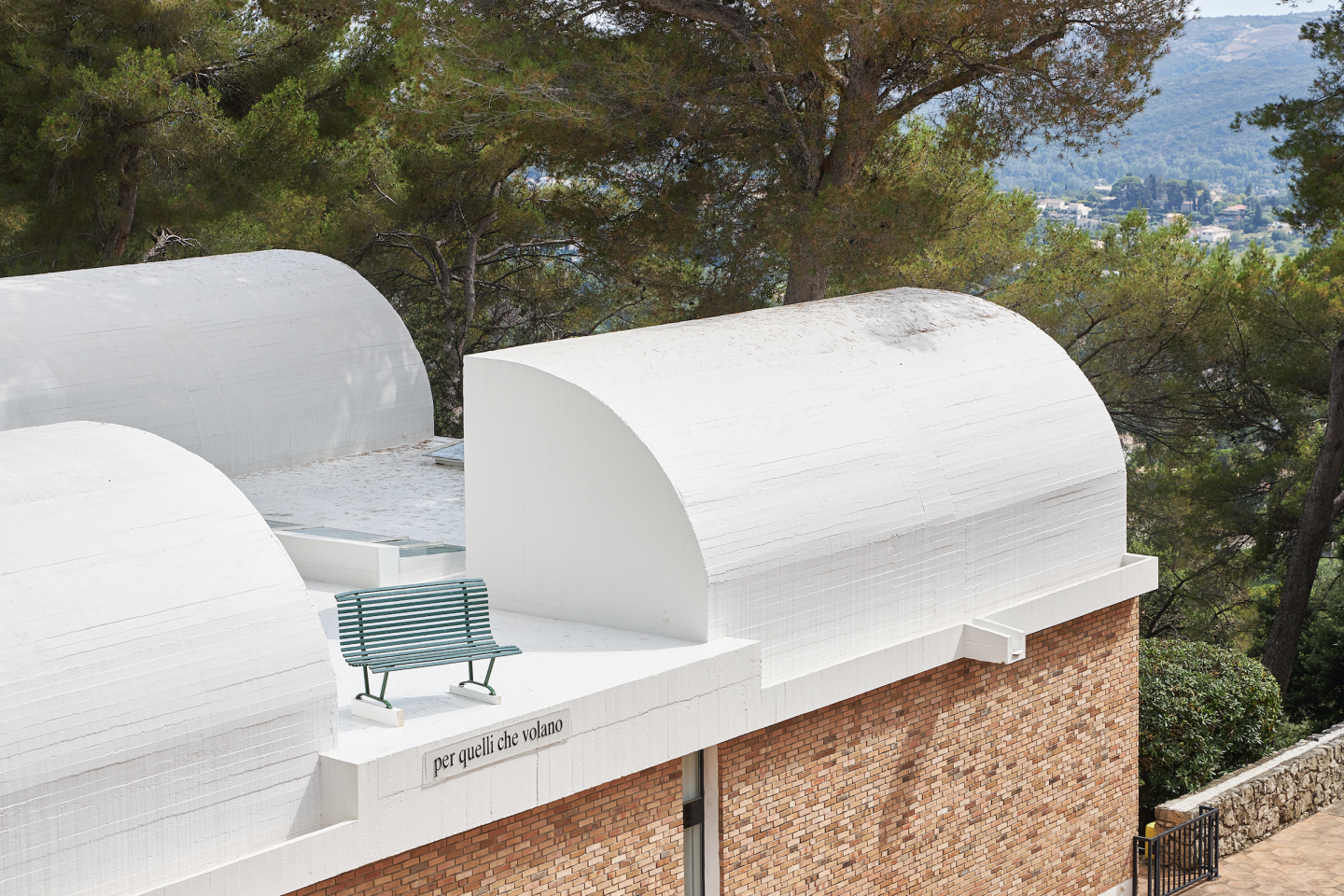 We had the great pleasure to meet with the previous Director Mr. Olivier Kaepplin in 2017: