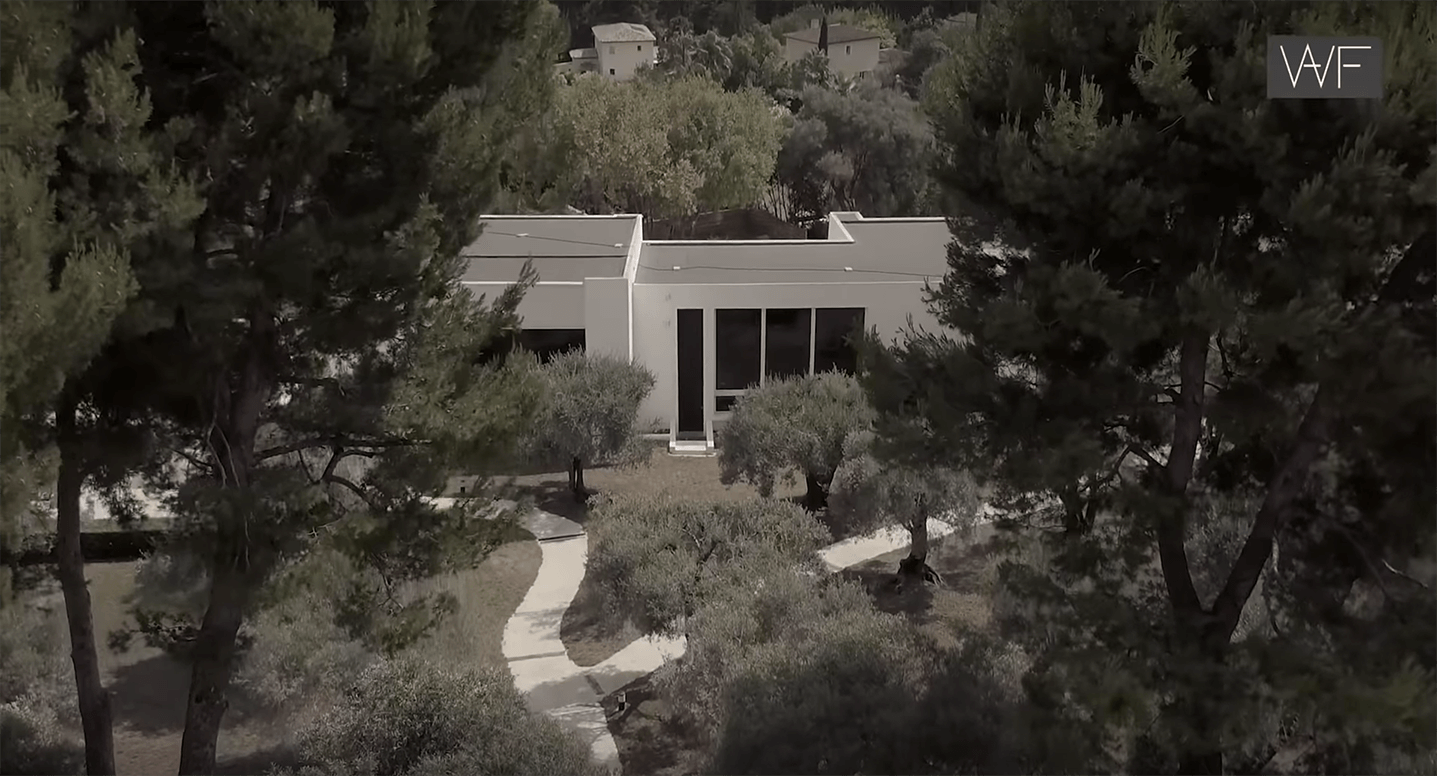 Inspired by the mediterranean architecture around them, they designed and built a villa and two studios, providing them with a modern complex in which to live and work. The buildings were designated by them during their lifetime to serve, following their deaths, as a not for profit Foundation, with the aim of promoting their work.  In time, extensions were added to the buildings to house the Foundation’s offices and archives.

Hans Hartung, who was born in Germany, became a naturalised French citizen in 1945. A veteran of the French Foreign Legion, he was awarded the Croix de Guerre.He achieved recognition as an artist by the late 1950s for his gestural, nearly monochromatic abstract paintings and was distinguished with the International Grand Prix for painting at the Venice Biennale in 1960. He set influential precedents for many American painters of the sixties and was an important forerunner of the American Lyrical Abstraction of the 1960s and 1970s.

Anna-Eva Bergman, a Norwegian, started out as an illustrator, before finding her distinct voice as an abstract artist. The couple met and were married in 1929, divorced in 1938, and reunited in the 1950s.  They settled ultimately in Antibes in 1973. The Foundation’s active board organises exhibitions and seminars both within and beyond their premises. The Foundation is the force behind the production of catalogues, as well as providing opportunities for research and the authentication of the work of both artists.

The premises and exhibitions can be visited by appointment.

AN INTERVIEW WITH THOMAS SCHLESSER, DIRECTOR 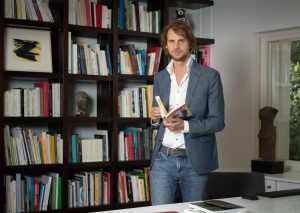 KEY ARTWORK’S FROM THE COLLECTION 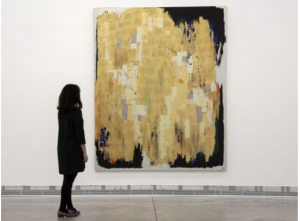